If approved, the all-cash deal would see Nextstar overtake rival Sinclair as the largest owner of local TV stations 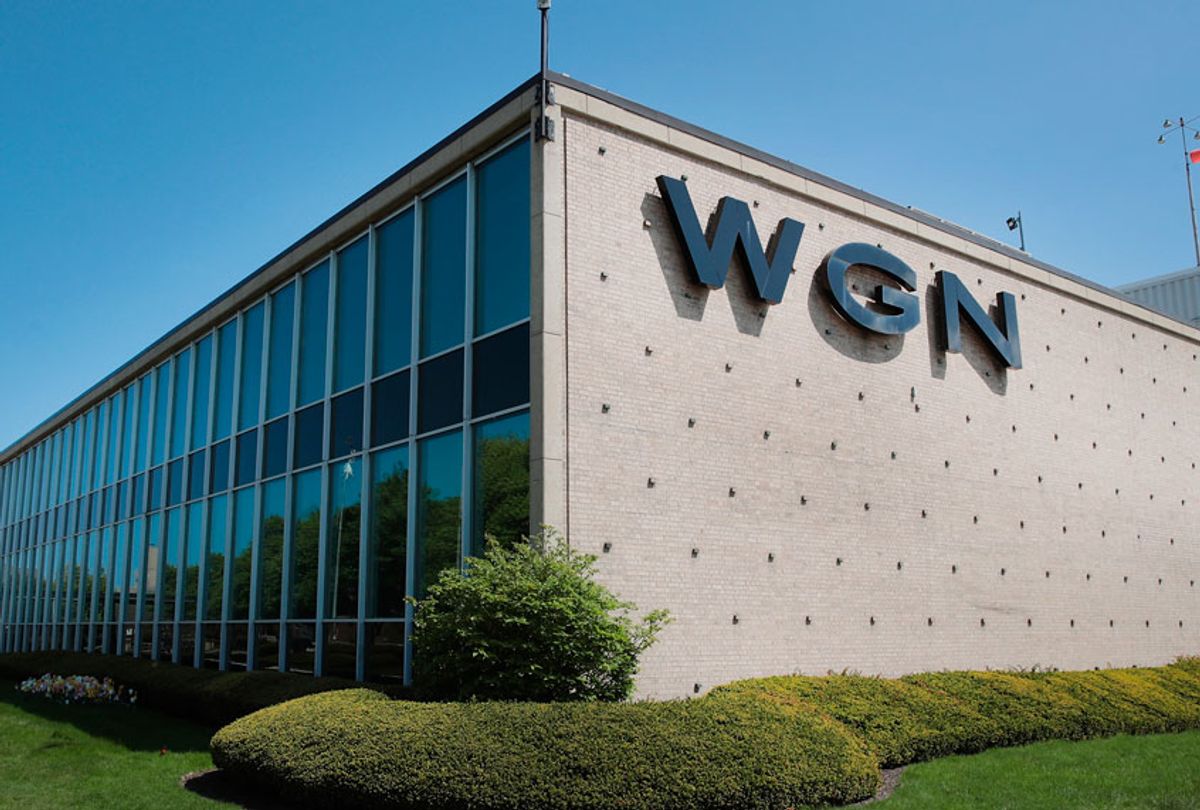 Nextstar Media Group announced on Monday that it would purchase Tribune Media Group's 42 TV stations and cable network in a $4.1 billion acquisition. If approved, the all-cash deal would see Nextstar unseat rival Sinclair Broadcast Group, the conservative broadcaster known for its "must-run" segments championing Trump administration policies, as the largest purveyor of local TV stations in the U.S.

In a statement, Nexstar CEO Perry Sook argued that the two companies had brokered a deal with a "clear path to closing." "Nexstar has long viewed the acquisition of Tribune Media as a strategically, financially and operationally compelling opportunity that brings immediate value to shareholders of both companies," Sook said.

News of the acquisition comes roughly four months after Tribune aborted a proposed $3.9 billion merger with Sinclair. The two companies remain embroiled in lawsuits over the failed merger, which drew intense scrutiny from broadcasting experts, several lawmakers on Capitol Hill and watchdog groups, who raised concerns over Sinclair's history of pushing conservative "propaganda."

President Donald Trump, himself, also weighed in on the would-be merger. Sinclair, which is infamous for its mandatory pro-Trump programing, received a green light from the commander-in-chief, whose animus towards news media appears to extend only to those who are critical of his administration.

"So sad and unfair that the FCC wouldn't approve the Sinclair Broadcast merger with Tribune," Trump tweeted in July. "This would have been a great and much needed Conservative voice for and of the People. Liberal Fake News NBC and Comcast gets approved, much bigger, but not Sinclair. Disgraceful!"

The newly-announced purchase would balloon the reach of Nexstar, which currently has more than 170 stations under its belt. If the merger is ultimately cleared by regulators, the broadcaster would own more than 200 TV stations that service 39 percent of American households, CNN reported. The news organization further noted that the acquisition was "good news for Tribune shareholders," who would see stock prices rise by 45 percent. Sook, Nextstar's CEO, announced that the deal values Tribune at $46.50 per share.

CNN also pointed out that the merger would give Nextstar a foothold in the three largest independent news markets in the country — New York, Los Angeles and Chicago — for the first time, as well as a 31 percent stake in the cable channel Food Network.

According to Deadline's Dade Hayes, analysts have "greeted the merger with enthusiasm" and more industry consolidation could be just around the corner. He elaborates:

One reason for optimism is Nexstar’s forecast of a “clear path” through the regulatory process and its vow to divest enough stations to remain at the current 39% ownership cap . . .

The station sector should see plenty more dealmaking. For starters, the divestitures by Nexstar in order to satisfy regulators will draw interest from other station groups like Tegna or possibly Fox. Also, in the run-up to the 2020 presidential election, which is expected to bring record-breaking ad revenue, there will be plenty of interest in further consolidation. Nexstar’s bid for Tribune came after private equity firms like Apollo had made overtures.