"The House That Jack Built" played in theaters Nov. 28, but the MPAA says distributor IFC violated a screening rule 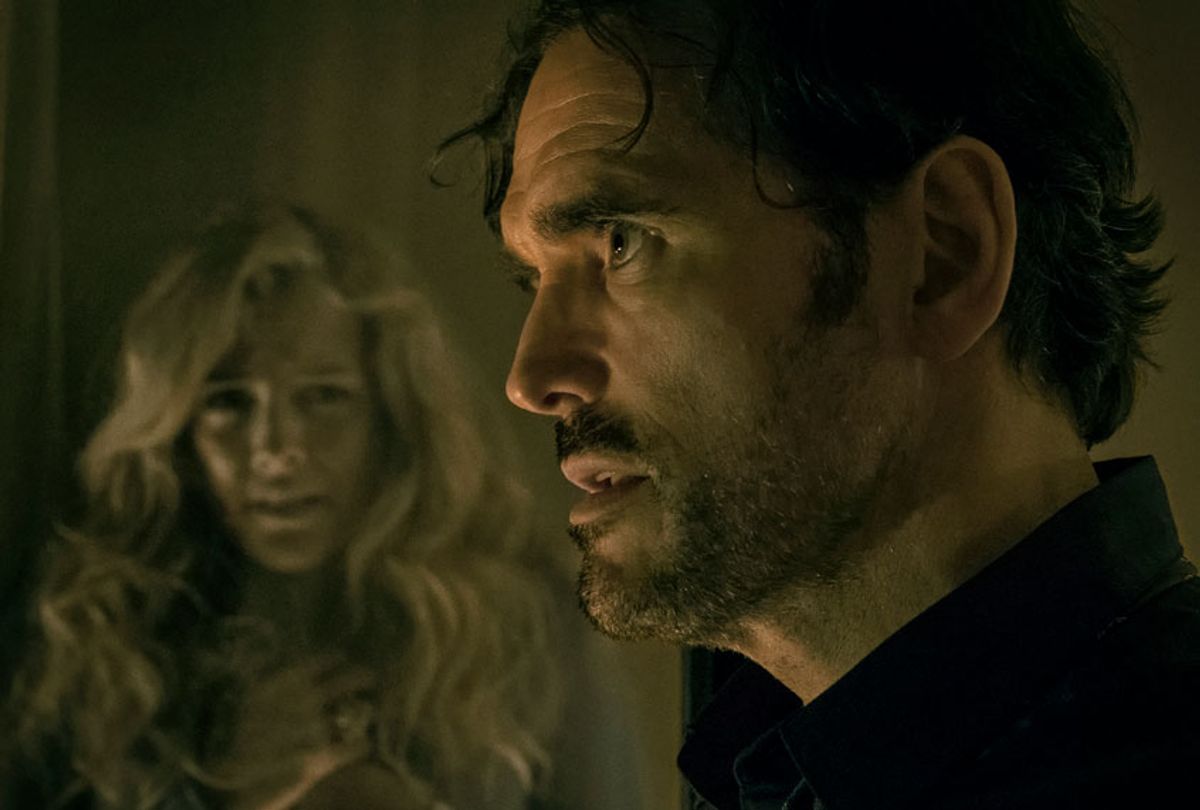 IFC is facing sanctions from the Motion Picture Association of America (MPAA) over the release of Lars von Trier’s controversial serial killer movie “The House That Jack Built.” The indie distributor opened an unrated director’s cut of the film for one night only on November 28 in over 100 cities across the U.S., but the MPAA says IFC did so without getting the appropriate waiver. The issue appears to be with the fact IFC decided to release the unrated version so close to the edited theatrical cut, which opens in theaters and on demand December 14.

The MPAA has communicated to the distributor, IFC Films, that the screening of an unrated version of the film in such close proximity to the release of the rated version — without obtaining a waiver — is in violation of the rating system’s rules,” a statement from the MPAA reads (via Deadline). “The effectiveness of the MPAA ratings depends on our ability to maintain the trust and confidence of American parents. That’s why the rules clearly outline the proper use of the ratings. Failure to comply with the rules can create confusion among parents and undermine the rating system — and may result in the imposition of sanctions against the film’s submitter.”

Per MPAA rules, IFC now has 10 business days to set a hearing with the organization to explain itself to the Classification and Ratings Administration, which administers film ratings on behalf of the MPAA and National Association of Theatre Owners. IFC is now facing a sanction where it could be suspended from participating in the ratings system for up to 90 days. The R rating given to the theatrical cut of “House That Jack Built” could also be revoked.

IFC picked up U.S. distribution rights to “The House That Jack Built” at the Cannes Film Festival earlier this year. Von Trier premiered the film out of competition and instantly courted controversy for several scenes of graphic violence against women, children, and animals. The film chronicles the most important murders in the rise of a serial killer, played by Matt Dillon. While reactions to the film are polarizing, IndieWire’s Eric Kohn gave it an A- reviewand called it “possibly brilliant.”

IndieWire has reached out to IFC for further comment.