The need for a U.S. policy pivot towards Iran 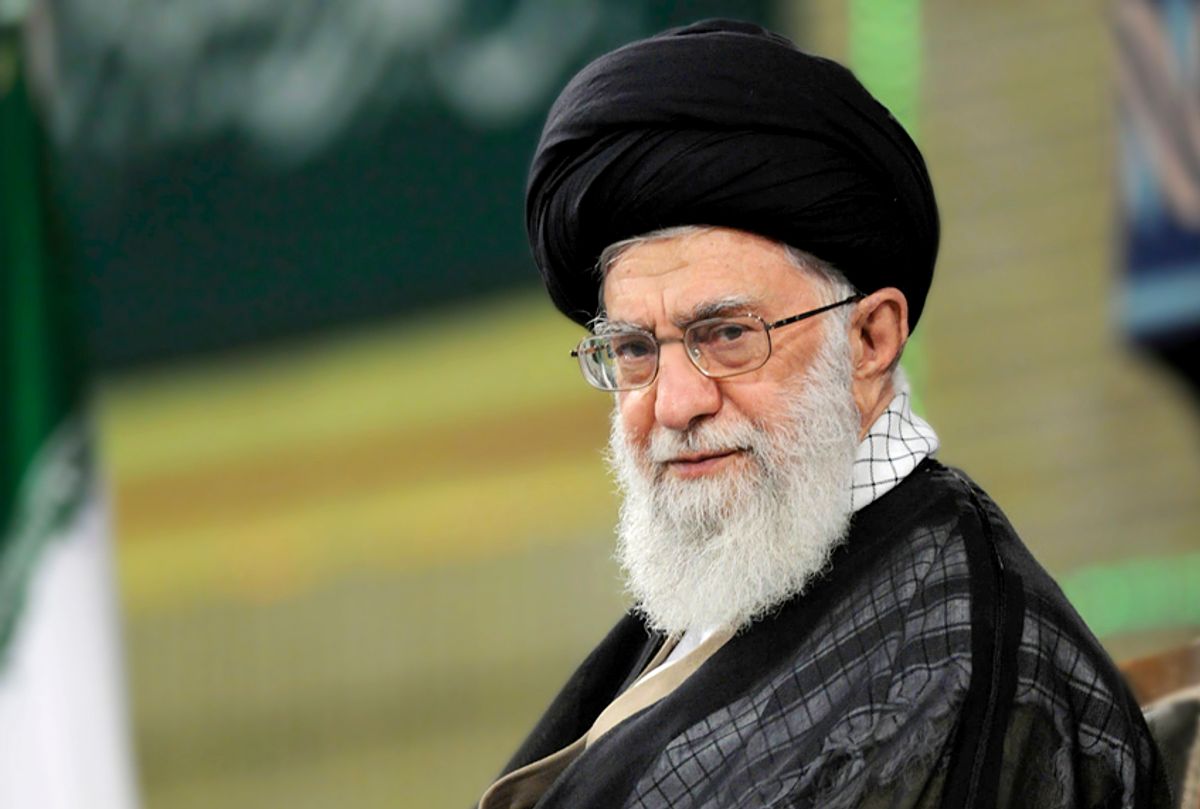 Following the murder of Jamal Khashoggi, there is a profound need for a fundamental rethink of U.S. policy toward the Middle East.

It is deeply ironic that continuing U.S. loyalty to the murderous Saudi princes is partially being justified with some instability in the world’s oil market. That instability is largely the consequence of the ill-fated U.S. move to impose as many sanctions as possible on Iran.

By shutting Iran’s access to the global oil market, the Trump administration is trying to get Iran’s economy to crater. The hope is for regime change.

Calling this policy approach a failure is not to put the Ayatollahs’ regime in any rosy light. One cannot do that. Rather, the point that must be made is that the Saudis are no better and, in some ways, even worse.

To my knowledge, in contrast to the Saudis, Iran has not sent terrorists to attack the U.S. via a sophisticated mass murder.

The U.S. foreign policy doctrine, now often referred to, to stick with ruthless dictators for sometimes very narrow policy reasons was purportedly introduced by Franklin D. Roosevelt when he allegedly said about Nicaraguan dictator Anastasio Somoza in 1939 that “Somoza may be a son of a bitch, but he is our son of a bitch.”

Sticking with Somoza or the Shah, for that matter, was a disastrous miscalculation back then. And it will be proven disastrous now in the Saudi case.

Indeed, relentless support of Somoza for too long brought us the Communist dictatorship of Daniel Ortega in Nicaragua. Sticking with the Shah was what enabled the disastrous turn of events in favor of Iran’s religious extremists back then. We are bound to experience a replay now.

Admittedly, the Saudi chaos is difficult to understand, but U.S. submission to the Saudis neither makes for a strategy nor does it serve the security interests of the United States.

Undoubtedly, a U.S. foreign policy that engages with Iran and its Ayatollahs would be complicated to execute. Opposition in the U.S. Congress to such policy-pivot would be virulent.

Israel’s current government would be furious and the Ayatollahs themselves might not be too receptive. But the worse option is to continue to do what is deemed “easy.”

The rapprochement with Iran should be gradual. Viewed with an open mind, it is incomprehensible how the President of the United States claims that he has fallen in love with Kim Jong-Un, the unstable North Korean dictator, but cannot bring himself to engage with the Iranian leadership.

While Iran is hostile towards the United States and the state of Israel, its leadership is not insane (although brutal and unforgiving to dissidents) and it does not possess nuclear weapons. This is unlike Kim Jong-Un, whose nuclear arms can reach U.S. territory.

Benefits of better relations with Iran

There would be three major benefits to better relations with Iran: First, the United States would prepare the ground for the post-Ayatollah era, an era that will come one day and probably within a generation, while a Saudi evolution to a more humane society is lightyears away.

The United States would not support the Iranian regime, but as a first step establish some normality between the countries. This increases leverage on Iran, even though this benefit should not be oversold.

Second, this strategy would send a serious message to Saudi Arabia, telling the House of Saud that it is no longer “business as usual.” The pressure would make it infinitely clear that Saudi Arabia must do far more to contain the terrorism that has its roots in the fundamentalist extremism taught by Saudi-funded teachers across the world.

Third, the United States would re-establish itself within the region as a power broker. By having ties with both Saudi Arabia and Iran, the United States has far more influence on their actions abroad. Any violation of international law would have a price tag attached to it. This is how power politics works.

The fact alone that the United States would seek closer relations with Iran, Saudi Arabia’s major adversary in the region, would deal a big blow to Saudi ambitions.

If this move does not happen, and happen soon, the United States will in effect remain a money-driven enabler of Saudi extremism at home and abroad. Witness the constant, shameful emphasis on U.S. defense sales.

There was only one brief interlude, at the end of the Obama Administration when there was some hope of a U.S. course correction. Donald Trump moved with lightning speed to shut down that opportunity for more normality in the bilateral relationship.

Narrow corporate interests — read: Defense and oil — have trumped the safety of Americans and many people in other Western democracies. Maybe a new foreign policy approach should not be based on corporate lobbying, but instead be grounded in one key motto: “American lives matter.”

That would be a proper way to finally act on the real fallout from the Saudi-sponsored 9/11 mass murder.

And it would be a proper way to acknowledge, however indirectly, the U.S. role in stunting an indigenously developed Iranian democracy, when it shaped the demise of Mohammad Mossadegh via a coup back in 1953.