Is there now evidence that the special counsel could be coming after Trump's son-in-law? 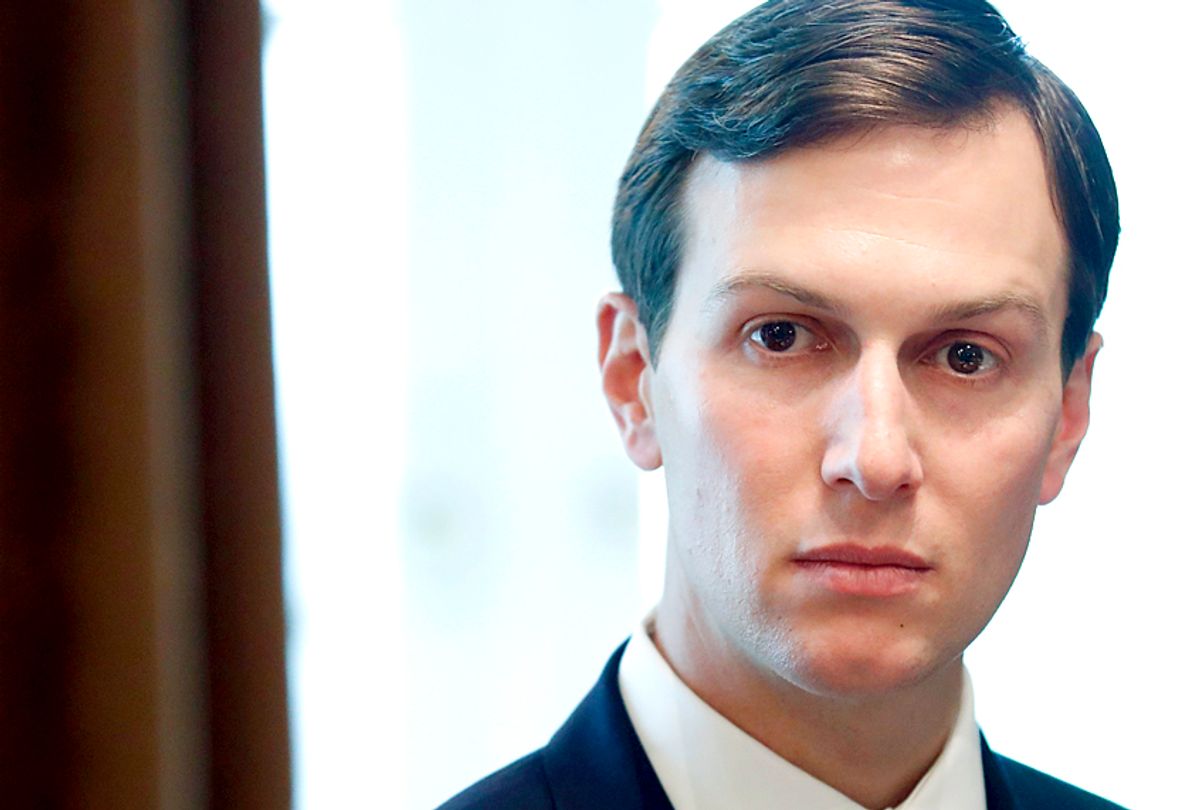 With special counsel Robert Mueller wrapping up the investigation of President Donald Trump's former National Security Adviser Michael Flynn and noting in a heavily-redacted court filing that he has been of "substantial assistance" to the Russia investigation following his plea agreement, many in Trump's inner circle may be fearful of what will happen next in the probe.

One person who should be worried, argued Daily Beast reporter Betsy Woodruff to MSNBC's Nicolle Wallace on "Deadline: White House," is the president's son-in-law.

"Flynn had unique, and arguably unparalleled, insight into the Trump administration all the way back through transition, where he was a very senior official running the National Security Council's transition project," said Woodruff. "And of course, through the bulk of the presidential campaign, the most interesting campaign times, Flynn had a front row seat. And Flynn's cooperation with Mueller should potentially cause concern not just for the president but also for Jared Kushner."

"Mueller seems to hint in this memo that he's interested in the conversations in the lead-up to the U.N. Security Council's resolution that would have criticized Israel for building settlements in the West Bank," Woodruff continued. "Now, in court filings, it says that a very senior transition team official directed Flynn to reach out to the Russian ambassador and ask the Russians to try to postpone that key and geopolitically significant U.N. Security Council vote."

"Flynn made that ask," she concluded. "It's been reported, though it hasn't showed up in any court filings, that the individual who directed Flynn to make that outreach to the Russians, to try to change the way that geopolitics worked, was Jared Kushner."