Tim Ryan: Trump’s economic advisers are trying to take America back to the “horse and buggy” era 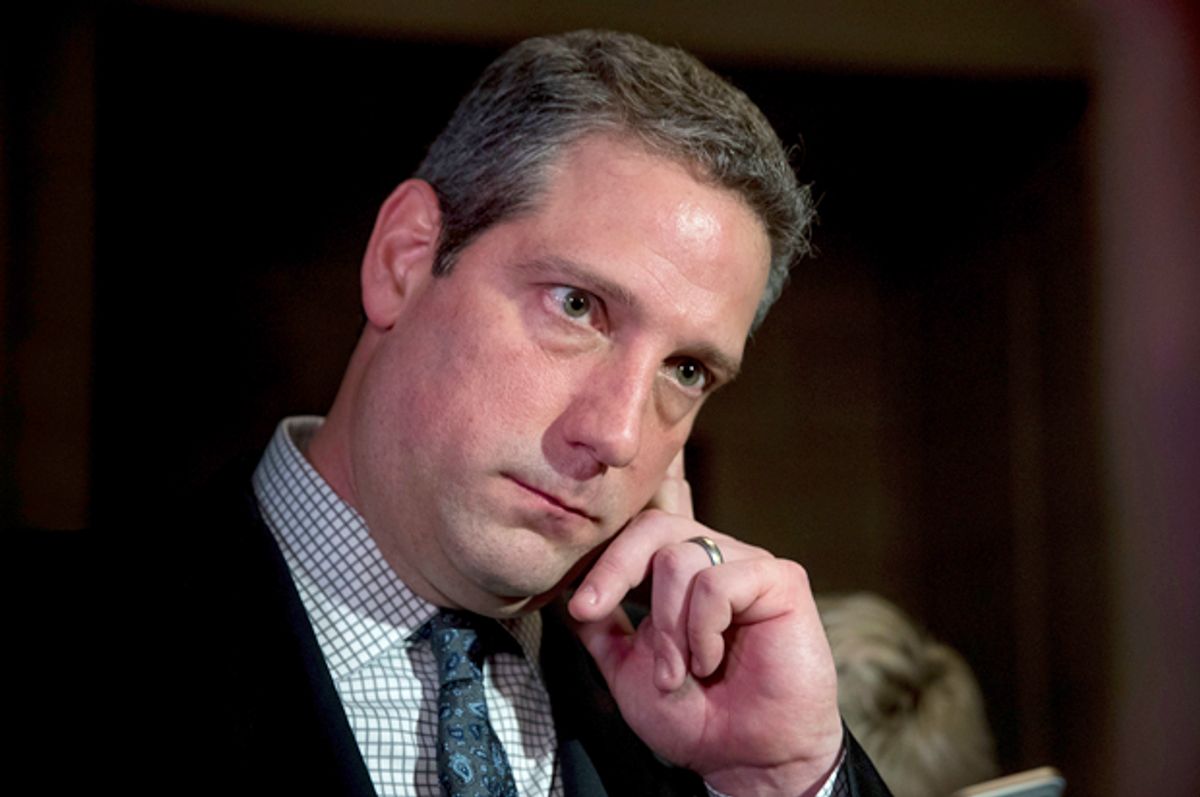 Appearing on MSNBC’s “Morning Joe,” Rep. Tim Ryan, D-Oh., ripped into Donald Trump’s economic policies saying that they are devastating his constituents who work in the manufacturing sector in northeast Ohio.

Addressing the recently announced auto plant closures, Ryan complained to MSNBC hosts Joe Scarborough and Mika Brezinski that Trump’s tariffs and erratic intrusions while trying to figure out how to handle the U.S. economy are “insane.”

“You’ve got to keep northeast Ohio in mind, they play by the rules, go to their little league and churches, they do everything right,” the exasperated Ryan continued.

Saying the Trump’s economic advisers are trying to take America back to the “horse and buggy” era, Ryan slammed them for turning their backs on workers.

“Where’s the social contract between the workers and the government?” he asked. “There’s always the hammer, they’re going to lose their pensions and jobs. I mean how much longer are we going to do this to where the worker don’t matter? I hope this is a real wakeup call for us to say workers — white, brown, black, gay, straight — working-class people have got to come together because it’s becoming impossible for them to keep their noses above water.”

You can watch the vide below via MSNBC: