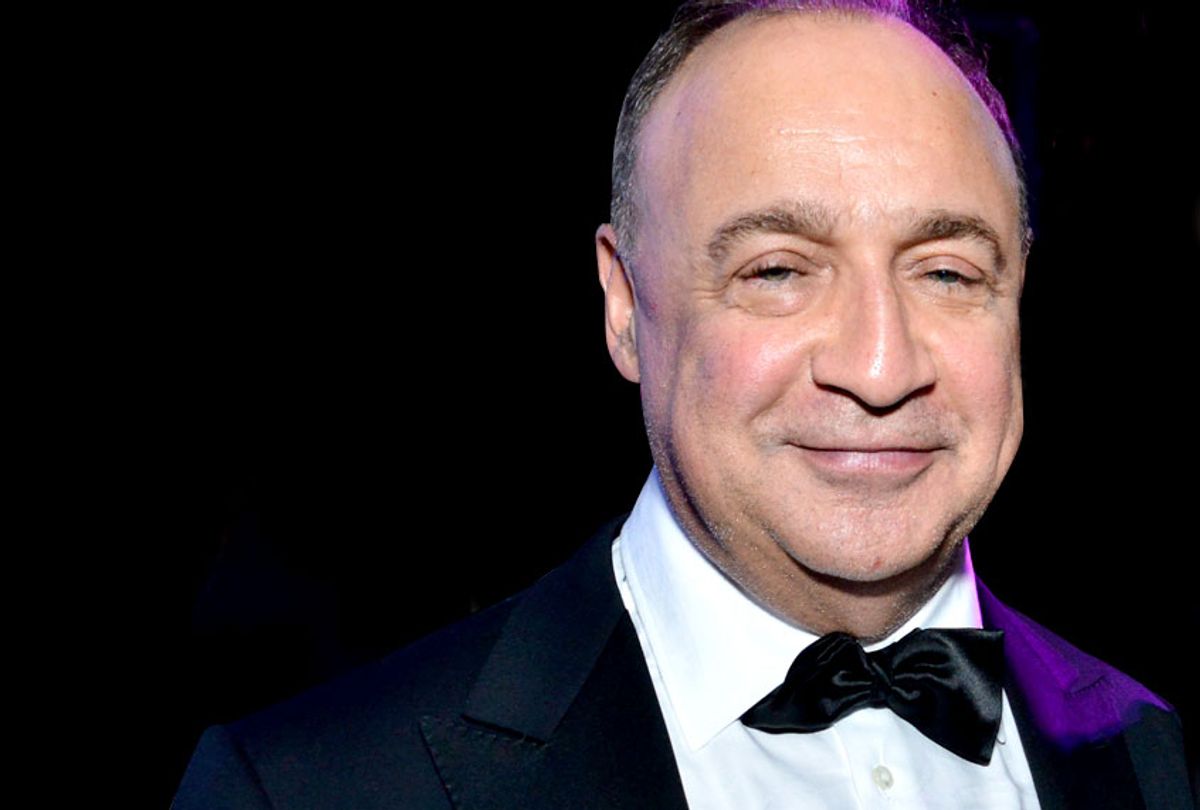 The founder and executive director of the Hudson Institute’s Kleptocracy Initiative has resigned after learning that it accepted a donation from a Ukrainian-born billionaire who he considers to be an oligarch.

"Russian kleptocracy has entered the donor pool of Hudson Institute," Charles Davidson said in an exclusive interview with The New York Post. "Blavatnik is precisely what the Kleptocracy Initiative is fighting against — the influence of Putin’s oligarchs on America’s political system and society — and the importation of corrupt Russian business practices and values."

Writer Ann Marlowe, a Harvard alumna who is a visiting fellow at the Hudson Institute but never received money from or worked for it, summed up Leonard Blavatnik's background in an editorial for The New York Times.

As a Harvard alumna, I find this appalling. Mr. Blavatnik — who, with a net worth of over $20 billion, is the richest man in Britain and the 29th-richest in America — cut his teeth in the brutal aluminum wars in 1990s Russia alongside Oleg Deripaska and Roman Abramovich, who has estimated that every three days someone in the business was murdered. Together, they acquired an empire of recently privatized metals and energy companies, often for outrageously low prices.

Those deals, and others, involved a series of transactions with individuals with checkered pasts, deep Kremlin ties and a reputation for corruption. Though Mr. Blavatnik is not under American sanctions himself, many of his associates are, including Mr. Deripaska. The aluminum giant Rusal, where he is a major shareholder, is facing direct sanctions due to go into effect soon; Rosneft, an energy company owned by the Russian government where he also made millions, expects the ax to fall shortly.

The Hudson Institute is based in Washington D.C. and has a strong reputation when it comes to the factual accuracy of its reporting, according to mediabiasfactcheck.com, although it has a notable right-wing bias. Its reputation as both a think tank that churns out respectable conservative ideas and as a place for cultivating conservative thinkers has helped it attract stellar speakers like House Speaker Paul Ryan and United Nations Ambassador Nikki Haley, according to Quartz (the dinner at which they spoke earlier this month was also partially sponsored by Blavatnik's foundation).

In response to the controversy about accepting Blavatnik's $50,000 donation, the Hudson Institute told The New York Post that "the Blavatnik Family Foundation sponsored a table to our annual gala. We are grateful for all those who are supporting Hudson’s work tonight."

Meanwhile Ilya Zaslavskiy, a policy expert who sits on the Kleptocracy Initiative’s advisory council, insisted to the Post that Blavatnik is an "oligarch" and added that "it’s amazing how Blavatnik converts philanthropy into political access and influence. It’s a philosophical question: Can you do good things with bad money?"

Blavatnik has used his wealth to dabble in American politics quite a bit. During the 2016 presidential election cycle he donated a total of $7.35 million to Donald Trump and the political action committees of Lindsey Graham, John Kasich, Marco Rubio, Scott Walker, Mitch McConnell and John McCain, according to the Dallas Morning News. He also donated $1 million to Trump's Inaugural Committee, although he and his wife have also donated money to Democratic politicians like Hillary Clinton, Andrew Cuomo, Kamala Harris and Chuck Schumer.