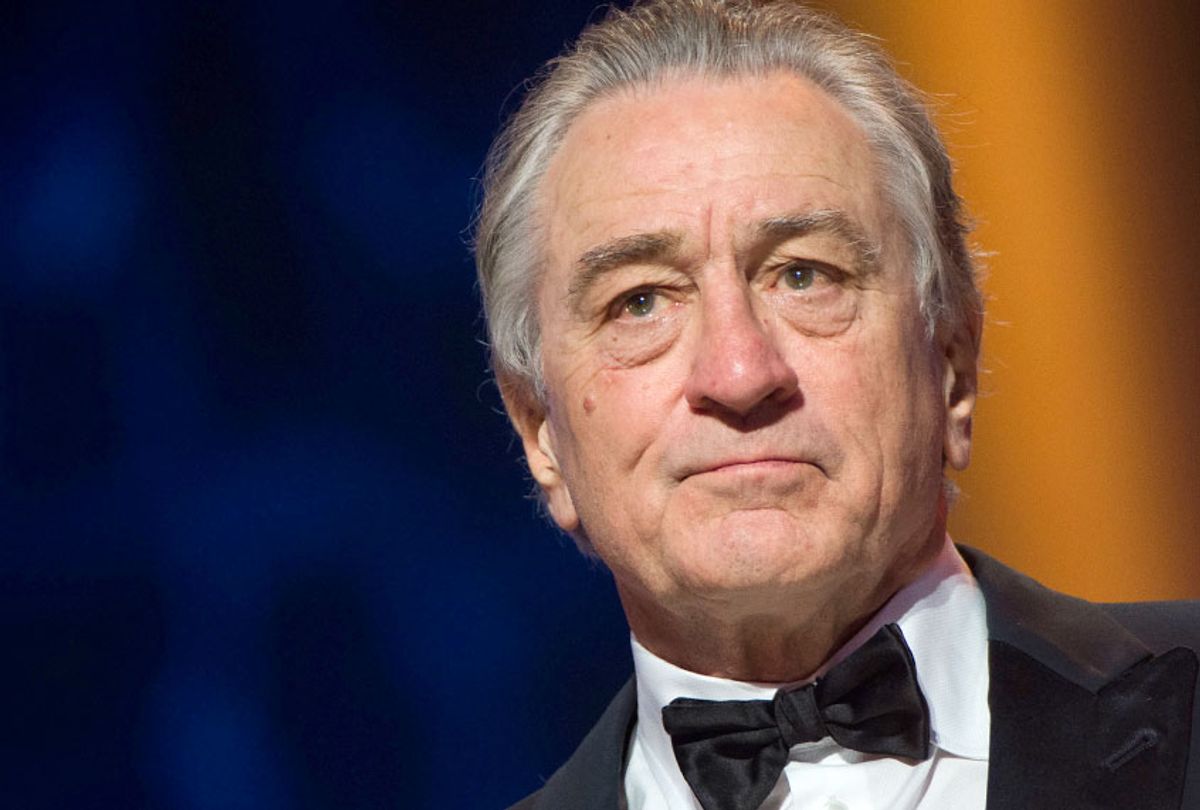 Robert De Niro and Martin Scorsese recently collaborated for a ninth time on the Netflix gangster movie “The Irishman,” but don’t expect their 10th collaboration to be De Niro’s long-desired “Taxi Driver” sequel. Speaking to Collider at the 2018 Marrakech Film Festival, De Niro once again expressed interest in stepping back into Travis Bickle’s bloody shoes, but progress on the idea is still dead.

“For years I was thinking where Travis Bickle would be today and we spoke to Marty about it and [screenwriter] Paul Schrader came up with something,” De Niro said. “But it never worked out. I think there may be something interesting in what happened to him, but we couldn’t find the right thing.”

Read more IndieWire: Robert De Niro Called Out for Lack of Working With Female Directors — He’s Not Sure Why

De Niro has been speaking about a possible “Taxi Driver” sequel since the 1990s. The original opened in 1976 after winning the Palme d’Or at the Cannes Film Festival. “Taxi Driver” is widely considered one of the best films ever made and a landmark entry of New Hollywood, and it picked up Oscar nominations for Best Picture, Best Actor, and Best Supporting Actress (Jodie Foster).

While De Niro has been eager to return to Travis Bickle, Paul Schrader has not. The screenwriter said in 2013 he shot down the “Taxi Driver” sequel idea the minute De Niro pitched it to him. “De Niro suggested [a ‘Taxi Driver’ sequel] to Marty and I about 15 years ago and I told him it was the dumbest idea that I’ve ever heard,” Schrader said. “I told him that character had died not more than 6 months after that movie was over. He was on a death trip and was gonna succeed the next time.”

Read more IndieWire: Here’s the Story of Martin Scorsese Breaking Out in Hives Before the 2008 Oscars

Schrader’s dismissal hasn’t stopped De Niro from remaining interested in a sequel. “I’d like to see where Travis is today,” De Niro previously told The Guardian. “There was something about the guy—all that rage and alienation, that’s what the city can do to you. I mean, Marty and I are from New York and even we can feel alienated.”

Fortunately, De Niro/Scorsese fans have “The Irishman” opening sometime in 2019. When asked about the expensive gangster movie, De Niro once again mentioned how exciting it was not only to reunite with Scorsese but also to play a character through numerous decades. The film is using similar VFX to “The Curious Case of Benjamin Button” to de-age De Niro so that he can play his character decades in the past.

“The idea was to go back four, maybe five decades,” De Niro said. “So Marty wanted the people at ILM to do this as best as it’s been done to this point, to make us look younger. And I was excited by that. It gave us the freedom to do scenes when we are younger and not worry about makeup so much. Sometimes we used movies when I’m in my 50s, in my earlier years, just without makeup. So I’m very curious to see how it looks.”