The Internet discovers Ralphie from "A Christmas Story" stars in "Elf," and minds are blown

Peter Billingsley will always be associated with Ralphie, but that's not the only holiday classic he appears in 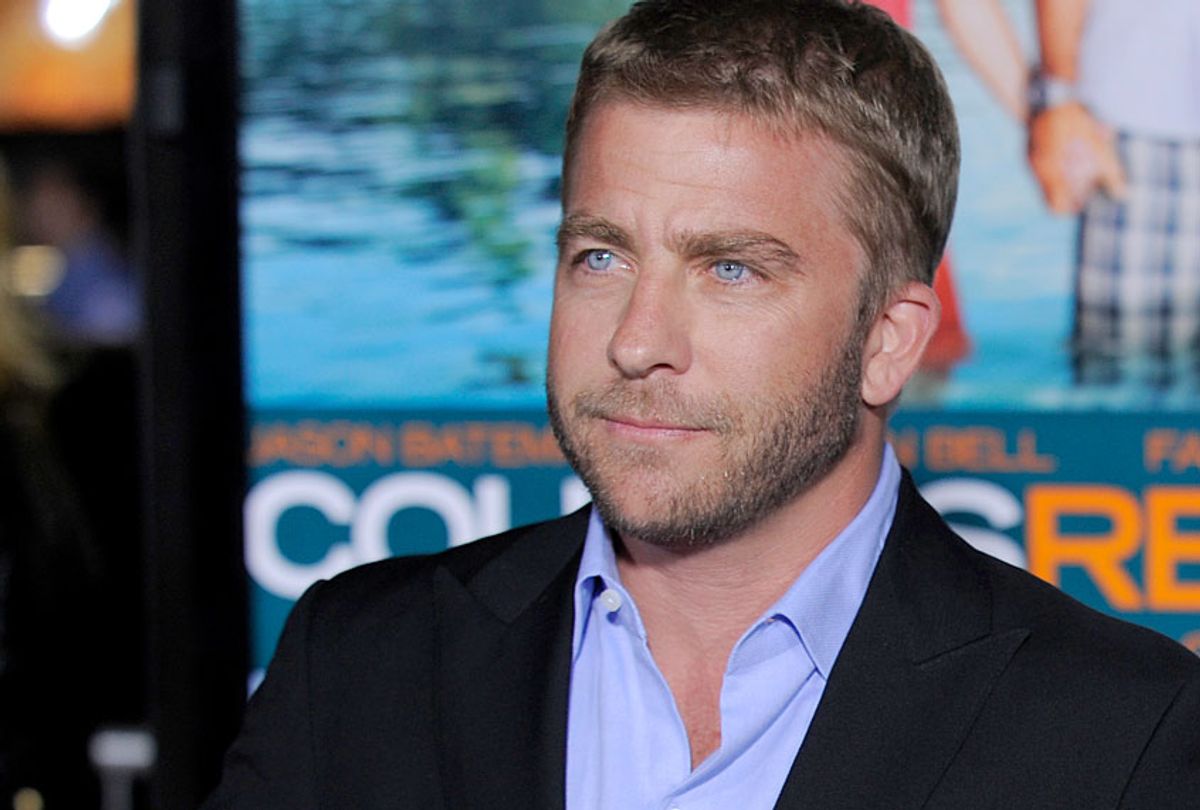 The discovery went viral after a tweet announced Billingsley’s “Elf” role to the world, which was followed by the viral Buzzfeed article, “I Was Today Years Old When I Realized ‘Ralphie’ Was That Actor In ‘Elf.'” Of course, Billingsley hasn’t been hiding his career and anyone who found themselves on the actor’s Wikipedia page or IMDb page would’ve seen he’s been a presence in numerous Christmas films over the years.

More surprising, Billingsley is listed as an executive producer on “Iron Man,” the first movie in the Marvel Cinematic Universe which re-launched Robert Downey Jr. to superstardom. The actor also appeared in “Iron Man” as a scientist working for Jeff Bridges’ villainous Obadiah Stane.

While it may be shocking to some to realize Billingsley continues to work in Hollywood (he currently produces Netflix animated comedy series “F Is for Family”), it really is no surprise. Regardless, Ralphie will always be the actor’s most iconic role.