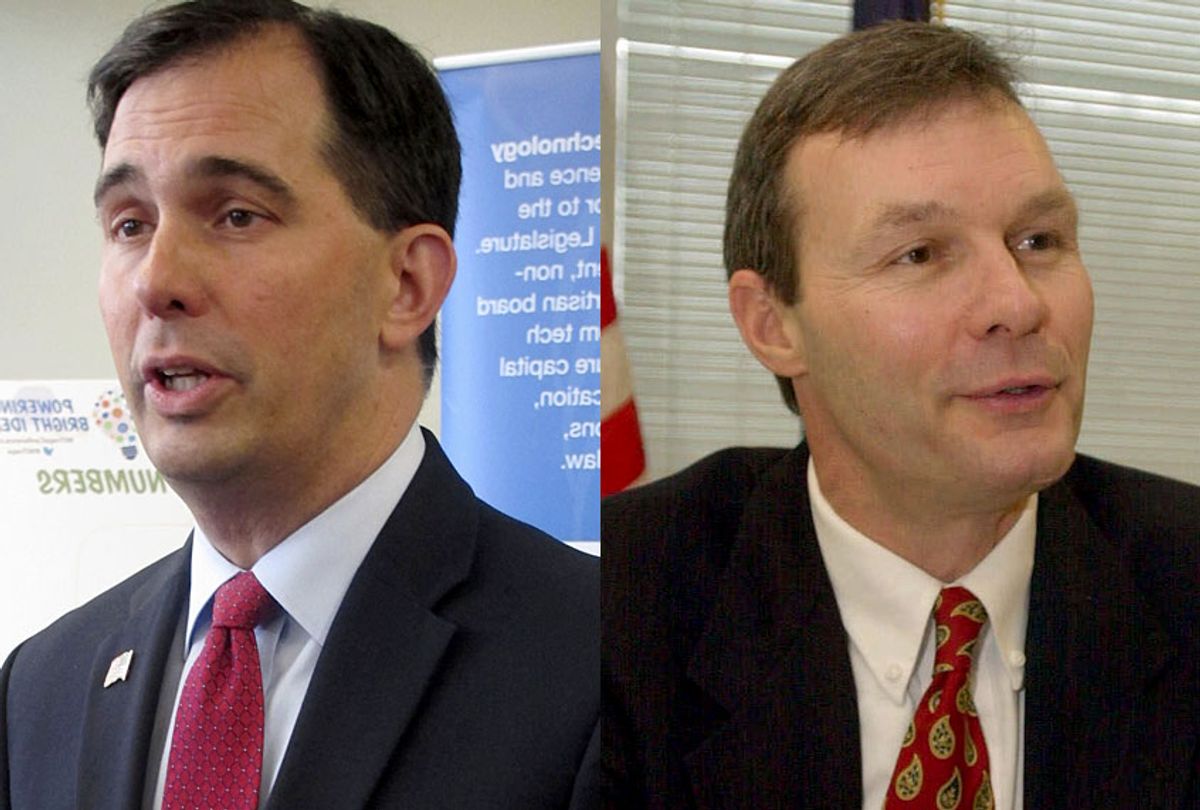 Republican lawmakers are seeking to pass legislation that will complicate Evers' rise to authority in the state. To avoid the "appearance of sour grapes," McCallum proposed Walker should consider talking over forthcoming legislation with the Governor-elect before signing anything officially into law.

"It’s the wrong time to do it, it's not done for the right reason," McCallum told the Journal Sentinel. "It is not transparent. It is not a good way to create public policy."

The 68-year-old former lawmaker and businessman called the current state of politics a game between the Democratic and Republican parties. He proposed Walker veto many of the proposals that his party has put forward in haste to secure their outgoing power. McCallum lamented the appearance that the Republican Party is more in prone to partisanship than its rival lawmakers.

"We seem to be going down a very slippery slope of personal power over public policy," McCallum said. "It appears completely political, like a power grab."

Any advice McCallum has for Walker might be a little too late, with the governor's lame-duck session being criticized by members from both the right and the left. According to the Wisconsin State Journal, Walker has pushed the state Senate to approve more than 80 last-minute appointments before he leaves office.

Both Evers and Walker's predecessor Jim Doyle also criticized the last-minute efforts to retain Republican control. Senator Jon Erpenach apparently compared the process to grabbing towels before checking out of a hotel room.

Evers made his disapproval known in an open letter to Walker, where the incumbent claimed that many of the appointees had not been properly vetted given the rushed timing, with more than a third of the nominees given no formal public hearing. Evers requested that Walker withdraw the slate of names to allow ample time for a proper review much to no avail.

"The entire thing is a mess," Evers said to NBC. "I won the election any way you slice it."

In the Wisconsin gubernatorial election, Evers and running mate Mandela Barnes beat Walker by a margin of 1.2%. Even though many supporters of Walker demanded a recount, such a process would prove improbable due to a law he passed that only permitted a recount if the candidate lost by a margin of one percent.

"There are going to be differences over executive control and legislative control, but you don’t play it out in the dark of night," McCallum said. "Wouldn’t it be just a wonderful thing to conclude your tenure by changing the tone for the state and setting a good example for what can be done?"