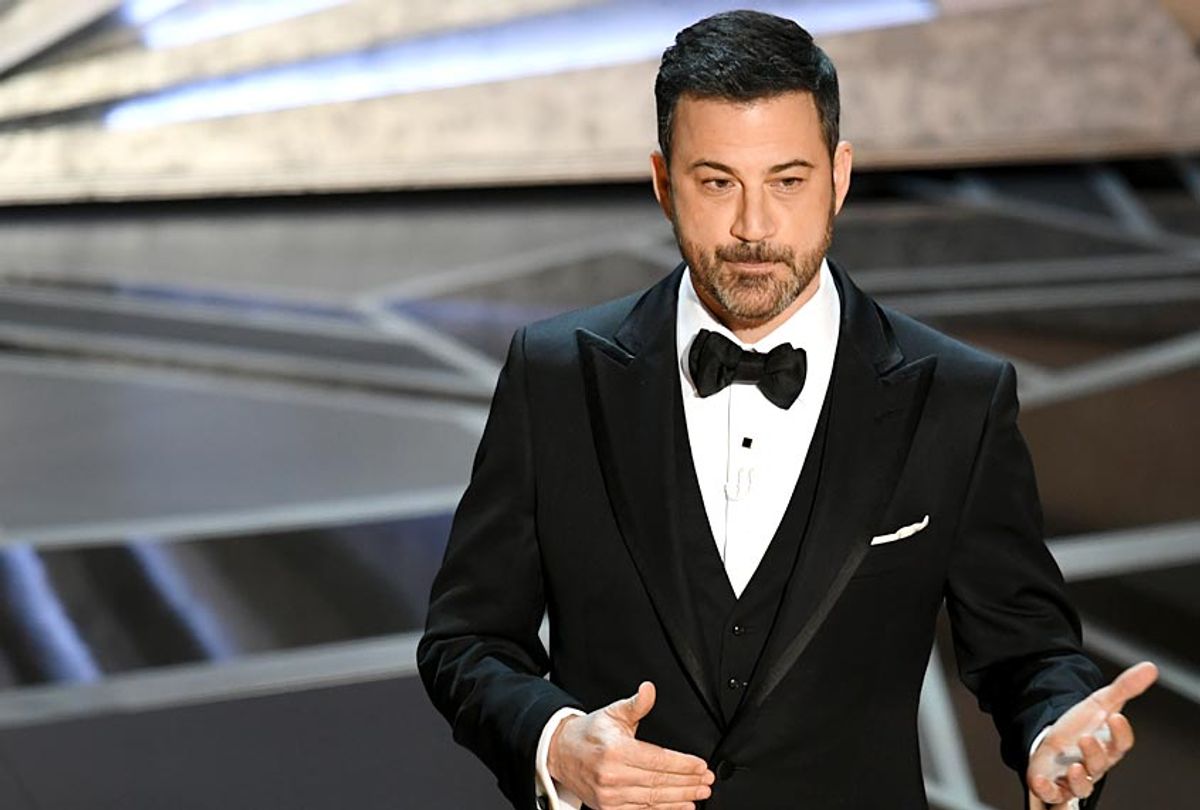 With Kevin Hart no longer hosting the 91st Academy Awards next year, the Academy is reportedly “freaking out” as it rushes to find a replacement emcee for the 2019 ceremony. At least that’s according to a top comedy agent who spoke to Variety ahead of an Academy board meeting that’s set to discuss what to do with the hosting dilemma. Another insider told the publication there was no contingency plans in place by the Academy or broadcaster ABC, meaning there was no back-up host to fall on once Hart pulled out.

The Academy announced December 4 that Hart would be hosting the 2019 Oscars, but the confirmation was met with backlash online as homophobic jokes Hart made in the past began to resurface. Hart initially refused to apologize for the controversial jokes, but he eventually said he was sorry and announced he would not host the Oscars as to prevent the controversy from distracting from the ceremony.

Variety reports the Academy is “gun shy about going with someone, anyone who might be too edgy.” It appears the Academy is in a no-win situation at the present, since an edgy host might have baggage similar to Hart while a safe choice might not attract the ratings the Academy and ABC desperately need (the 2018 ceremony, hosted by Jimmy Kimmel, was the lowest rated Oscars).

One option being tossed around is not having any host at all, Variety reports. Instead of having one single host, the Oscars would use “a bunch of huge celebs, something ‘SNL’ style, and buzzy people” to lead the show. One source told Variety this idea would result in a group monologue, which is something the Emmys tried out earlier this year with “SNL” stars Kate McKinnon and Andy Samberg, plus Kristen Bell and Ricky Martin, among others.

Hart’s decision to remove himself as Oscars host has been criticized by organizations such as GLAAD and celebrities like Emmy winner and “The Chi” creator Lena Waithe. The groups said Hart could have stayed as Oscars host and used the platform as a teachable moment. The 2019 Oscars air Sunday, February 24.