"It’s like working for some secret deep state government organization, like being in the CIA," Hamill said 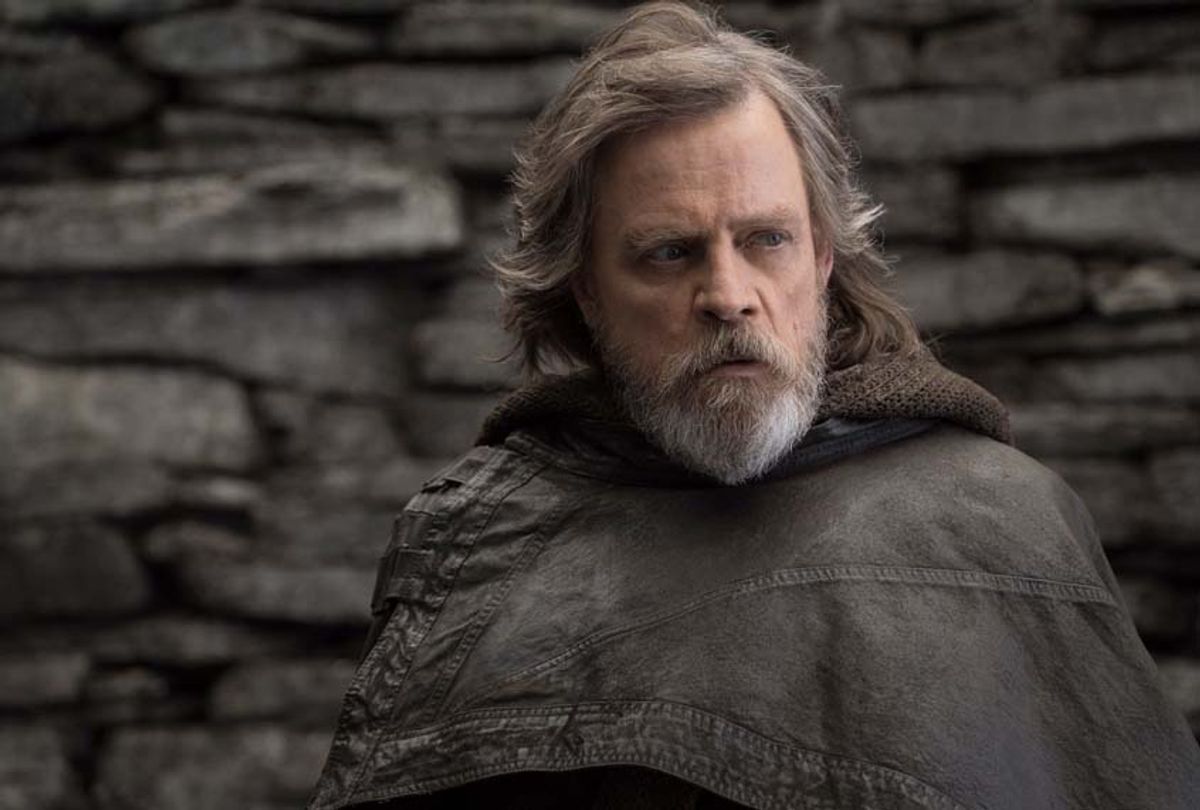 Mark Hamill is a legendary figure in the “Star Wars” universe, but not even the man behind Luke Skywalker is allowed to keep the script for the upcoming “Star Wars: Episode IX” in his possession for longer than a day. The actor recently spoke with Entertainment Weekly and revealed to no one’s surprise that security is in overdrive to protect the script and preserve spoilers for the final entry in the new “Star Wars” trilogy.

“They’re going to fly [the rewrites] over with somebody from the company,” Hamill said. “They’re going to come and give it to me and wait for me to read it before I give it back. So no pressure! You can’t even keep it overnight. But that’s the way it is now.”

Hamill has already shot a little bit of his “Episode IX” role, but he has more shooting days planned in the near future. Every time there is a change in the screenplay, someone from the studio flies the script so Hamill can read the changes and then takes the script and flies it back to the studio. The script is printed on a special type of red paper that makes it impossible for the pages to be photocopied or scanned. The dark red pages were used on “The Force Awakens.”

“I remember back when I read the first ‘Star Wars’ [script], I was like, ‘Wow, that’s the goofiest thing I’ve ever read,’” Hamill said. “I gave it to my best friend to read, and I said, ‘What do you think of it?’ He said, ‘It’s really wild, it’s crazy, can I give it to Meredith?’ ‘Sure, go ahead.’ It went around to all my friends. Of course back then nobody cared. Nowadays it’s like working for some secret deep state government organization, like being in the CIA.”

While top-secret productions like “Game of Thrones” have used electronic scripts to prevent hard pages from getting lost, Hamill still requested for the “Episode IX” script to be on paper. “I like to make notes, little cartoon drawings in the margins to help me visualize it,” he said, “whatever you have to do to help remember it. You can’t do that in electronic form, it’s so impersonal.”

“They wound up letting me keep a script when we were doing [‘The Last Jedi’], but I had to lock it up in a safe every night and then carry it with me and never let it out of my sight,” Hamill continued. “And I can understand why — if [a script] gets out it ruins it for everyone.”

Read more IndieWire: Oscar Isaac Is Taking the Year Off After ‘Star Wars: Episode IX,’ So He’s Passing on Everything

Hamill was allowed to use a safe to protect “The Last Jedi” script, but Disney and Lucasfilm isn’t even allowing that precaution to happen with “Episode IX.” The movie, directed by J.J. Abrams  and written by Abrams and Chris Terio, is opening in just over a year, but not even the official title has been confirmed yet.