Influencing elections, one investment at a time

The investment theory of political campaigns and elections 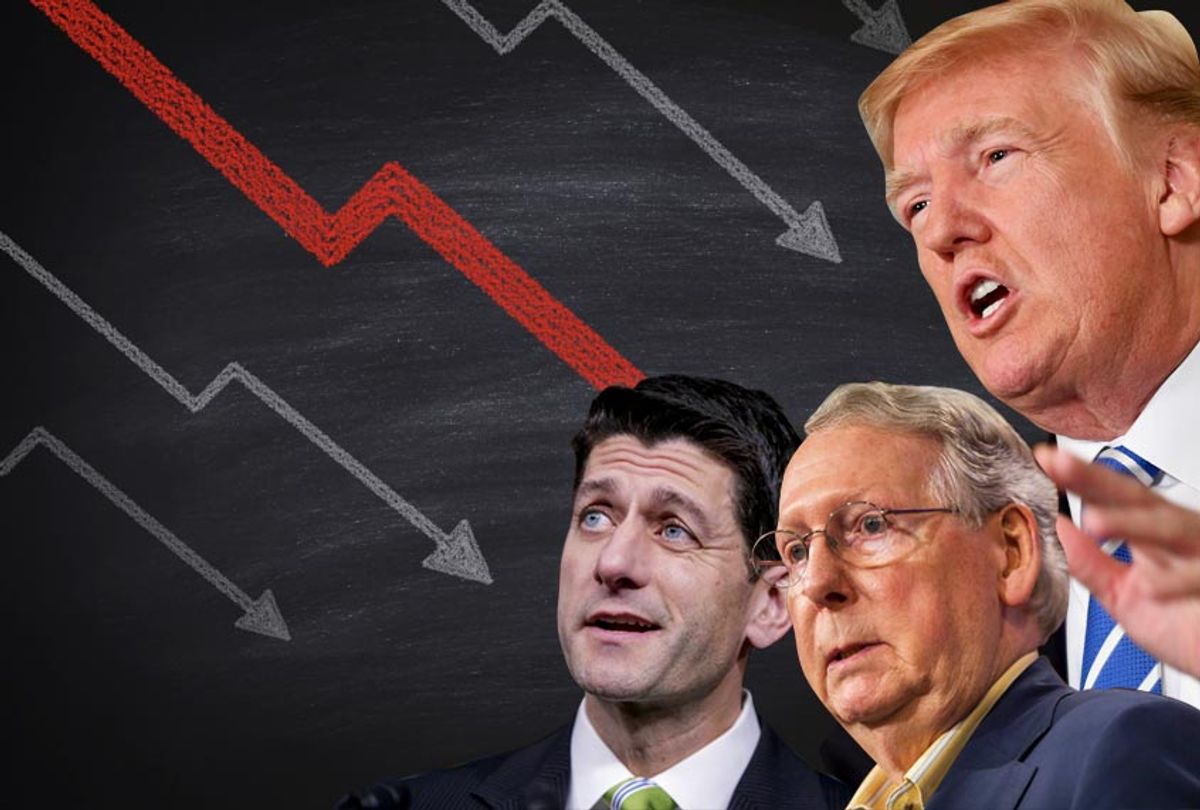 Elections are often seen as zero-sum competitions, with winners and losers.  But some view them differently, as an opportunity to invest in undervalued races as assets.  They treat elections as stock picking, looking for Return On Investment (ROI) instead of wins and losses, focusing on state and local offices, where recognition is low but influence is real. Many perceive elections as meritocratic, with immutable rules. But others understand that the rules of elections can be changed, and that well-placed office holders can change those rules in advantageous ways. By investing in these inconspicuous state offices, influence can be systematically applied, year after year, to elections and appointments for larger, more powerful positions at the national level.

Strategic electoral investments occur at all levels of government. Federal elections are the most valuable, as they set national U.S. policies. For these types of investments, money often matters most. In the 2018 Congressional elections, $5.2 billion was spent by candidates on all federal elections, where the candidate who spent the most in their race won 89.8 percent of U.S. House races and 83.9 percent of U.S. Senate races. In 2016 (the latest data available), the average House winner spent $1.5 million, while the average Senate winner spent $12.2 million (not including outside money). In 2018, Democrats outspent Republicans by 46 percent in US House races, picked up at least 39 House seats, and won control of the House of Representatives.

In addition to money, incumbency is another critical factor to consider when investing in elections. Federal incumbents overwhelmingly win reelection. In 2018, 91 percent of House incumbents were reelected, as were 84 percent of Senate incumbents. It is challenging to affect elections of officials already in office, helping them win office the first time is generally the moment of maximum return. So first time federal candidates can be seen as good investments, particularly for open seats (i.e. with no incumbents involved).

Federally appointed non-elected positions, such as appointments to the U.S. Supreme Court, are also deeply important to electoral investors. From 2008 to 2018, Republicans went from losing the White House to winning it, and from holding 40 U.S. Senate seats to holding 51. This control over the White House and Senate allowed the Republican Party to name and confirm two Justices to the U.S. Supreme Court (Justices Neil Gorsuch and Brett Kavanaugh). Republican Senate candidates spent a total of $1.557 billion on their elections from 2008-2018, while in 2016 Donald Trump raised $333.1 million on his successful election, for a total of $1.89 billion. While inaccurate, this crude figure raises an interesting question: is the advantageous appointment of a lifetime Supreme Court Justice a suitable ROI for the investment of $1 billion or more?

While federal elections are expensive, incumbency-bound, and highly visible, state elections are less visible, more pliable, and yet still influential. There are many elections at the non-federal level that are good investment targets.

State legislature races are one example of an excellent investment. Every state has a legislature that drafts state laws deciding hot-button issues (such as gun control and abortion) for the state. They are also a key source of future federal election candidates, so winning them prepares their party to win more future federal races. Most importantly for an electoral value investor, they control redistricting of both state election and federal election boundaries every ten years. How these boundaries are drawn allows legislators to choose the voters they want to represent, rather than having voters choose the legislators they want to represent them.

In 2010, the national Republican Party recognized an exceptional investment opportunity and created a U.S. House redistricting plan called REDMAP. Two Republican strategists, Chris Jankowski and Ed Gillespie, invested $30 million in targeting some 100 key 2010 state races. By in states including Florida (with 27 House seats), Pennsylvania (18), Ohio (16), Michigan (14), North Carolina (13), and Wisconsin (8), they flipped partisan control of at least 19 state legislative bodies. Winning control of these bodies at that time bestowed full redistricting control to Republicans over some 86 House seats. In terms of ROI, Republicans invested $30 million to gain full control over federal assets worth $129 million, about 86 times the $1.5 million average cost of winning a 2016 House race. In return, Republicans received near-unassailable control of the House until the 2018 Democratic Blue Wave.

Elections for Secretary of State are also excellent investments, as the SOS often supervise state and federal elections, regulating who can vote and counting the votes cast. Last month, Georgia elected a new Secretary of State, which involved a total of $5.3 million spent, $2.75 million by the Democrat John Barrow and $2.54 million by the Republican (and eventual winner) Brad Raffensperger.

This race mattered because the former Secretary of State, Republican Brian Kemp, won Georgia’s gubernatorial race in November by a very small margin against a Democratic opponent, Stacey Abrams, who was attempting to become the first African American woman governor in Georgia’s history. Mr. Kemp was well-known for stringently enforcing two controversial voting regulations that disenfranchised more African American voters (which comprised 32 percent of Georgia’s population) than any other group, actions that Ms. Abrams characterized as Mr. Kemp trying to steal the race. He put a hold on the voting status of 53,000 Georgia voters, preventing them from being able to vote in November, 70 percent of which were African American. Mr. Kemp’s office had also purged over 1.4 million Georgia voter registrations since 2012, nearly 670,000 in 2017 alone, removing them from the voter rolls. Mr. Kemp defeated Ms. Abrams by only 54,801 votes, or a thousand more votes than his office had put on hold, and far fewer than the number he had purged.

Though Mr. Kemp seemingly spent less on winning the election than his losing opponent did, $16.7 million to $18.2 million, his election prospects were considerably advanced by the practices implemented by his office. Initially elected Secretary of State in 2010, Mr. Kemp was reelected in 2014, where he raised a total of $484,184 in campaign contributions. That $484,184 in 2014 was an excellent example of a strategic electoral investment, which materially benefitted his 2018 run for governor, a race that cost him thirty-four times more money.

Another state-level electoral investment opportunity is state ballot initiatives. Twenty-six of 50 states permit initiatives or referenda, while over 80 percent of cities offer citizen initiatives. However, this route is not always straightforward or even effective. In 2018, Idaho, Nebraska, and Utah, all Republican-dominated states, passed state initiatives to require the expansion of Medicaid in their states to conform with the Affordable Care Act. In these cases, electoral investments could not overcome sheer voting numbers, when the issue was widely publicized and discussed.

Strategic electoral investments are also not unique to the United States; £31.8 million ($40.6 million) was privately donated around the 2016 UK Brexit referendum, £17.5 million ($22.3 million) was invested in Leave, of which £9.5 million ($12.1 million) came from only six individual donors. Was achieving Britain’s exit from the EU worth $22.3 million? Perhaps it was to these six investors, who provided 54 percent of Leave’s total funding. These donors helped change the course of British and European history for less than the cost of a single U.S. Senate victory.

While some people view elections through a scoreboard, others view them through a stock ticker. Strategic observers have often invested money into little-known state campaigns, offices, and initiatives to efficiently accomplish their business and political objectives, both at the state and national levels. However, these investment opportunities only exist, as long as the power and influence of these offices, elections, and referenda are undervalued and ignored by the general public. A wider understanding of their importance would go a long way toward leveling the playing field and putting these investors out of business.