More than 130,000 workers are expected to benefit from the new fair workweek law 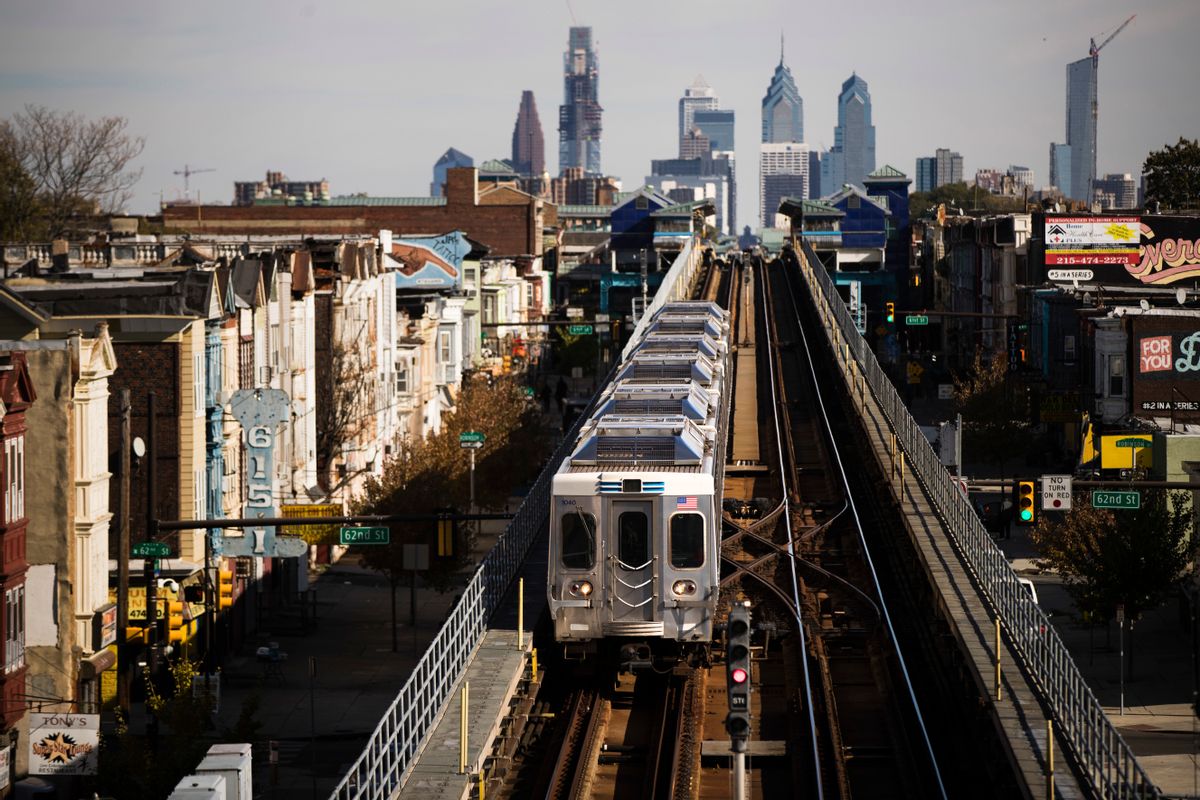 Philadelphia, the poorest big city in the country, just enacted the most sweeping bill yet to give low-wage workers some control over their schedules.

The city’s new law, which passed the city council on Thursday, will require businesses with more than 250 employees and more than 30 locations worldwide to provide employees their schedules at least 10 days in advance. If any changes are made to their schedules after that, employers will owe employees more money. Employers will also be required to offer more hours as they become available to existing employees who want them rather than hiring new people, and they’ll be banned from retaliating against those who either request or decline more hours.

The law is poised to have a huge impact: A recent survey conducted by UC Berkeley found that among food and retail sector workers in Philadelphia, 62 percent receive their schedules less than two weeks ahead of time and two-thirds work irregular or variable schedules. Almost half usually work 30 hours or less each week even though less than 15 percent have a second job to supplement their incomes.

“It seems that employers are being less and less cognizant of their workers’ needs and home lives,” noted Nadia Hewka, an employment lawyer with Community Legal Services of Philadelphia, which advocated for the bill. “This would just put a little bit of balance back into that equation.”

The effort to help workers control their schedules started around a year ago, when advocates convened to discuss how Philadelphia could take action on its own to improve living standards for its residents. “Philadelphia is a very high-poverty city,” Hewka noted. More than a quarter of the city’s population lives below the poverty line. So advocates were interested in “anything that we can do to raise the bottom just a little bit.” But thanks to a state preemption law, the city can’t raise the minimum wage—that power is reserved for the state government. So the city council has turned to a number of other measures that can make life for working people easier: paid sick leave, an anti-wage theft ordinance, a salary history ban, ban the box legislation and now a fair scheduling law.

“What I know is that I can’t be paralyzed just because the state has limited our capacity to be able to directly raise the minimum wage,” said Helen Gym, the first-term councilmember who introduced the fair workweek bill. “We have to talk about other things that impact people’s lives and could also improve them.”

The former community organizer came into the council looking for something that could “really grapple with this incredibly vast and intractable situation around deep and entrenched poverty in our city.” As she spoke with low-wage workers and those who work with them — teachers, lawyers, anti-poverty advocates — everyone brought up how unstable schedules were disrupting people’s lives. “This was a major, major issue,” she said.

“As a municipality, we have to do something,” she added. “We have the authority and the responsibility to act here as one of the largest cities in the country.” Her colleagues apparently agreed: “It has been one of the most popular bills to move through our council in a while,” she said.

While other places, such as Oregon, New York City, San Francisco and Seattle, have similar scheduling legislation, Philadelphia’s goes further by covering workers in all industries, not just those in retail. “Of all the bills that exist around the country, ours will be the most far-reaching,” Gym noted. Hewka credits the involvement of UNITE HERE Philly, which represents hotel and restaurant workers and advocated for the bill.

Hewka sees the new law as an anti-poverty measure.  It’s difficult “when you don’t know how many hours you’re working and how much you’ll be earning by the end of the week or the end of the month to make the bills you need to make,” she said. Someone’s income isn’t just determined by her wage, but by how many hours she works. A more predictable set of hours, and the ability to get more as they become available, can make a big difference.

And there are other benefits to a steady schedule. Hewka noted that many people feel that if minimum wage workers don’t like their pay they should get better jobs. “How are you supposed to improve your lot in life and go to school if your class schedules are set and your work schedule always changes?” Hewka noted. It’s also nearly impossible to hold down a second job to make ends meet if the first one is constantly shifting.

The bind is particularly tight for parents. “When [workers] are not allowed to have a say in their schedules,” Hewka said, “it impacts their entire family.” One big hurdle is finding childcare to fit a work schedule when that work schedule is constantly shifting.

On top of that, parents have to get their children to school, doctors’ offices, after-school activities and other appointments. Poor families are also often navigating the demands of welfare offices or child services, Hewka pointed out, all of which typically require daytime appointments. “All of these systems assume that you’re available to do these tasks,” she said. She has even had clients fail to show up to meetings in her office because they had to be at work instead.

“Jobs don’t recognize [workers’] humanity, let alone these kinds of demands on their lives,” she added. “You’re spinning plates up in the air with all of these things in your life. A work schedule changing can really cause everything to come crashing down.”

Gym hopes not just to improve Philadelphians’ working lives, but to make a bigger impact. “We’re trying to change the way in which we talk about poverty and the nature of work these days,” she said. “Not only did we set a standard for what happens around the state, but we sent a message across the nation that we need to see an economic justice agenda.”