Beware of natural supplements for sex gain and weight loss

Natural supplements may be popular, but they can have dangerous side effects when they include prescription drugs 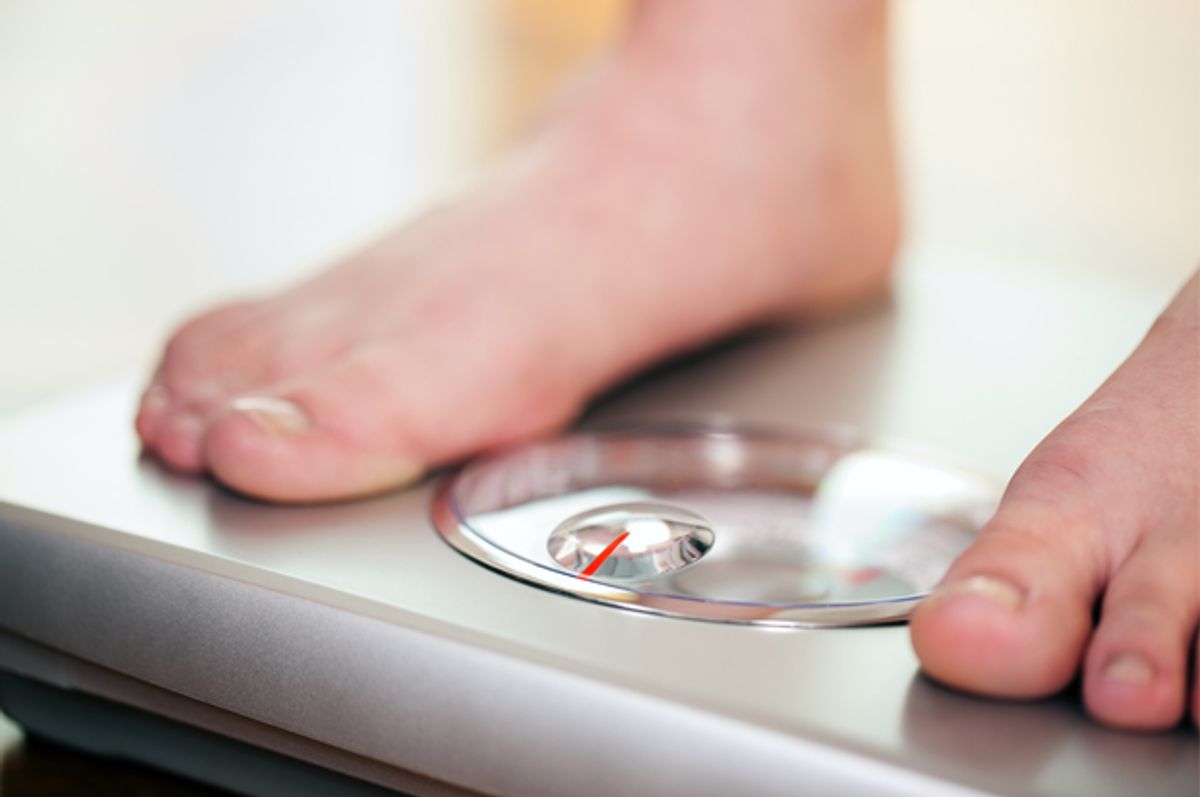 Many consumers consider dietary supplements to be natural and, therefore, safe. In fact, the Council for Responsible Nutrition reported in 2017 that 87 percent of U.S. consumers have confidence that dietary supplements, such as vitamins, minerals, herbs, botanicals, oils, microbiome bacteria and amino acids, are safe and effective. Unfortunately, their confidence may be misplaced when it comes to supplements for male sexual dysfunction and weight loss.

According to the Food and Drug Administration, 776 dietary supplement products from 146 different manufacturers sold between 2007 and 2016 contained synthetic/prescription drugs. Most of these products are marketed for just two conditions, sexual enhancement (45.5 percent) or weight loss (40.9 percent). Most recently, on Nov. 30, 2018, the FDA advised consumers not to purchase a product called Willy Go Wild, available online and in some retail stores because the product includes hidden prescription drugs.

As a pharmacist and dietary supplement researcher, I’m concerned about the hidden inclusion of these prescription drugs in supplements. It increases the risk of patient harm, and it allows people to attribute the benefits and harms they experience to an herb rather than to the true culprit — the added drug. This makes it harder for doctors and pharmacists to decipher in what types of patients these natural therapies could be used and in whom they should be avoided.

It is considered malpractice for pharmacists to fill prescriptions for erectile dysfunction (ED) drugs like Viagra, Levitra or Cialis if patients are taking nitrate drugs, such as nitroglycerin pills or spray or isosorbide mono/dinitrate. These nitrate drugs are often used to treat chest pain or heart failure. Combining them with a drug to treat ED; as the FDA said the makers of Willy Go Wild did, can cause a patient’s blood pressure to drop precipitously. This in turn can lead to hospitalization or death.

Some patients taking nitrate drugs, who cannot safely take one of the ED drugs, have turned instead to so-called natural products. Had they bought one of the 353 tainted products, they would have gotten the same active ingredients nonetheless.

Some other dietary supplement products for male enhancement added a drug called daptoxetine. The FDA has not approved it for any reason, including sexual dysfunction. People on other serotonin-enhancing drugs for depression or intestinal issues are more likely to end up with a condition called serotonin syndrome when inadvertently exposed to this undisclosed drug. Serotonin syndrome is a life-threatening problem with high body temperatures, muscle stiffness, seizures and kidney damage.

Sibutramine, an appetite suppressant, was removed from the U.S. market by the FDA in 2010 because its use increases the risk of heart attacks and strokes. However, 269 dietary supplement products touted for weight loss contained sibutramine, and others contained the stimulants ephedrine and fenfluramine.

Ephedrine, a stimulant, was banned in the U.S. because it also increased cardiovascular risk. Fenfluramine, an amphetamine derivative, was combined with phentermine in the popular “fen-phen” diet that was banned after numerous cases of pulmonary hypertension, heart valve damage and heart failure occurred.

Still other dietary supplement products for weight loss contained the laxative phenolphthalein or prescription diuretics. Phenolphthalein is no longer used as a laxative in the U.S. because it may cause cancer and hurt fetuses. Laxatives and diuretics only cause weight loss through diarrhea or loss of water weight. They do not result in fat loss. They can cause dangerously low blood pressure and low blood potassium concentrations.

A study in the New England Journal of Medicine in 2015 estimated that dietary supplements led to 23,000 emergency department visits and over 2,000 hospitalizations a year. Weight loss products or those related to increased energy also caused 72 percent of supplement-related adverse events, including palpitations, chest pain or racing heart rate. I suspect the predominance of deliberate synthetic drug tainting of these dietary supplements might explain some of these findings.

How can you protect yourself?

The FDA does not approve dietary supplements, and in many ways you are on your own. The Dietary Supplement Health and Education Act (DSHEA) of 1994 created a new category of health product. As long as the product contains natural ingredients intended to promote or support health and not to diagnose, cure, treat, or prevent any disease, it qualifies as a dietary supplement. Under DSHEA, the FDA has to prove risk to human health before removing these products from the U.S. market.

The FDA, however, does have an ongoing list of products in which they have detected synthetic or prescription drugs, and you can check that out. If the product you have purchased is on that list, don’t use it. On Nov. 20, 2018, two dietary supplements for pain or drug addiction were found to be tainted with tianeptine, an antidepressant drug that is not FDA-approved for use in the U.S. market. If your product is not on that list, however, it doesn’t guarantee lack of tainting. The FDA simply does not have the resources to check the tens of thousands of dietary supplements on U.S. shelves.

Independent laboratory verification from the United States Pharmacopeia (USP) can help assure that the vitamin or herb specified on the label is in the bottle and that the product has a low risk of microbe, heavy metal or PCB contamination. Unfortunately, USP does not routinely test dietary supplements for synthetic or prescription drug tainting.

Beware of dietary supplements manufactured in Asia, because they are more likely to be contaminated and tainted according to the FDA. Also, ethnically diverse, non-English speaking and poor people are more likely to come across tainted dietary supplements because they shop for these products at ethnic stores, flea markets, swap meets or online. Buying from reputable brands in reputable stores or websites might reduce the risk. Finally, don’t believe miraculous claims of effectiveness, especially if the only data to back it up comes from testimonials.

C. Michael White, Professor and Head of the Department of Pharmacy Practice, University of Connecticut