According to reports, the alleged victim is 13 years old 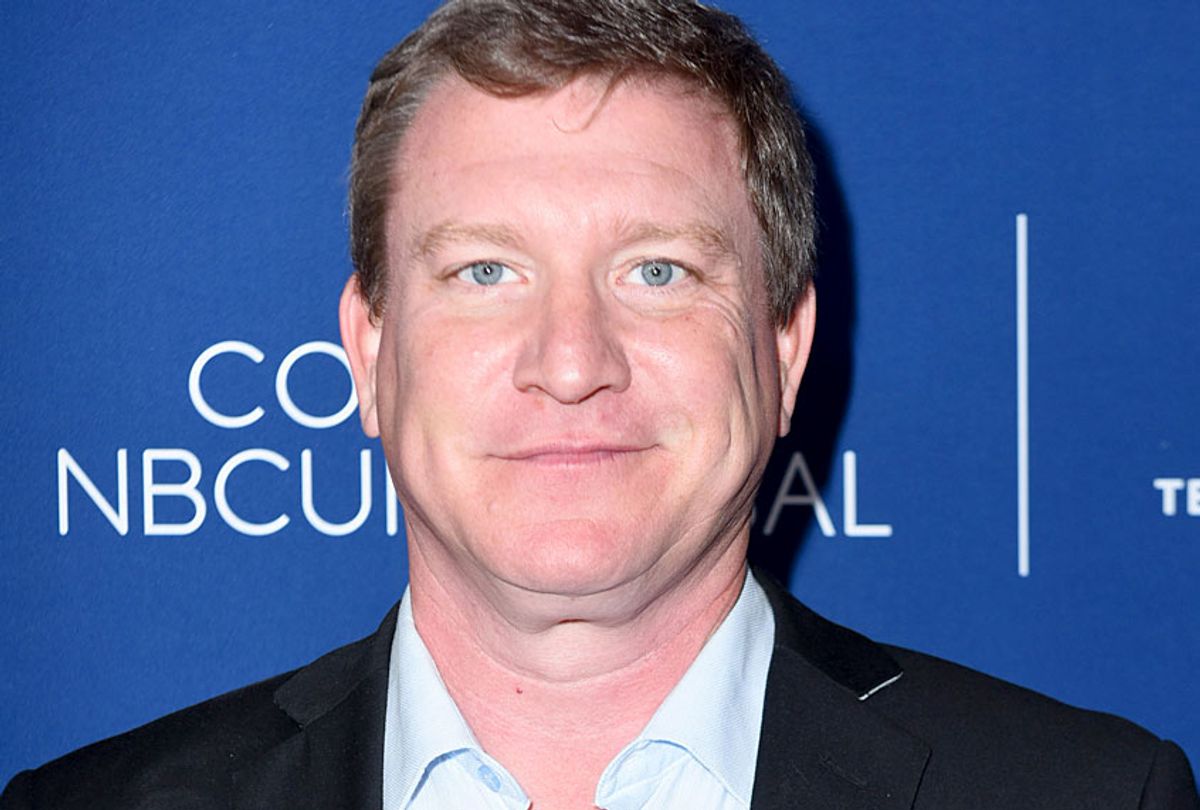 Disney Channel has fired Stoney Westmoreland after the “Andi Mack” actor was arrested in Utah for allegedly attempting to arrange sex with a 13-year-old yesterday. Westmoreland had played Ham Mack, the main character’s grandfather, in 38 episodes since the show’s premiere in 2017. Peyton Elizabeth Lee, who stars as the title character on “Andi Mack,” is 14.

According to BuzzFeed news, Westmoreland was using a dating app to speak with someone he believed to be 13 but was actually an undercover police officer. He’s being held on $30,000 bail.

“Stoney Westmoreland, an actor working on the series ‘Andi Mack,’ was arrested in Salt Lake City today,” said a Disney Channel spokesperson in a statement. “Given the nature of the charges and our responsibility for the welfare of employed minors, we have released him from his recurring role and he will not be returning to work on the series which wraps production on its third season next week.”

Read more IndieWire: ‘Star Wars’: No Jedi? No Wars? No Problem! Here’s How ‘Resistance’ Is Different From the Rest of the Galactic Franchise

The actor, who was taken into custody in Salt Lake City, is being charged with four counts of dealing in materials harmful to a minor and one count of enticing a minor. According to ABC 4, the actor “asked the person to engage in sex acts including oral sex” and “also allegedly sent the person four pornographic photos and asked for nude photos in return.”