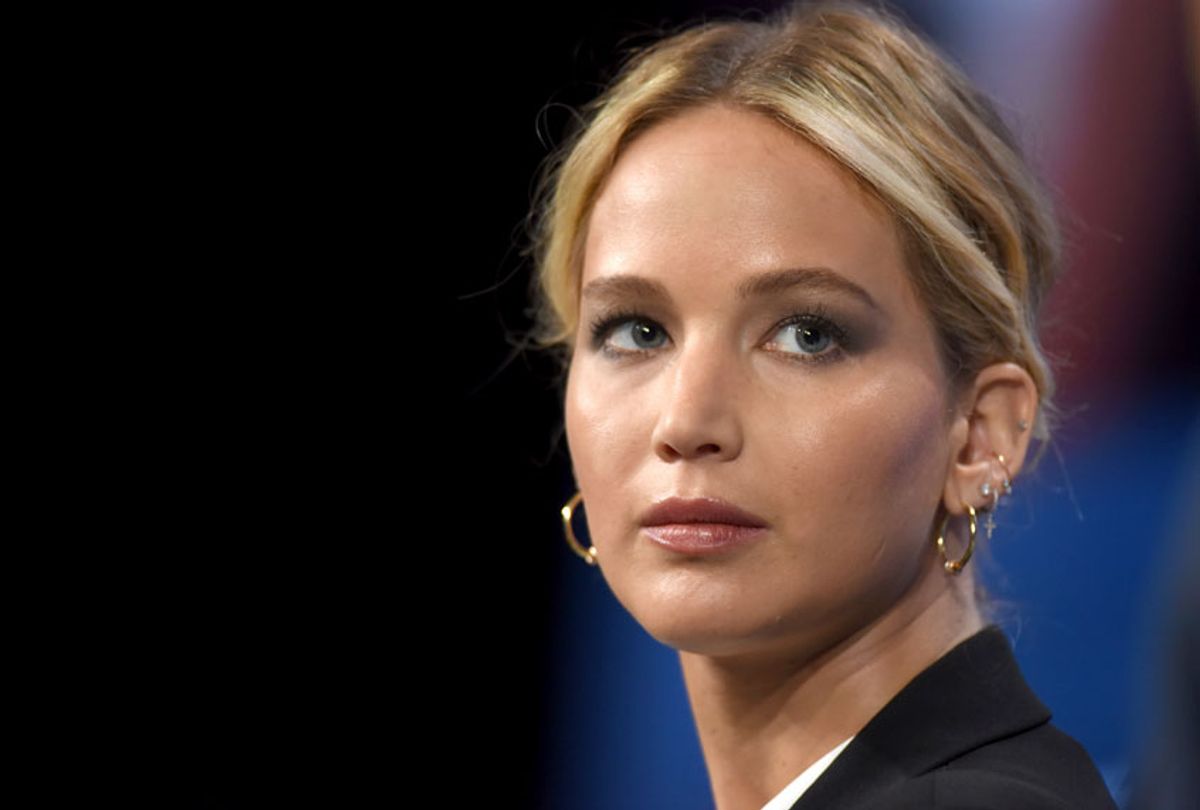 In a new lawsuit brought against Harvey Weinstein yesterday, a woman identified only as Jane Doe accuses the disgraced former mogul of sexually assaulting her and threatening to damage her career if she refused. The suit further alleges that, during a 2013 meeting, Weinstein forcibly performed oral sex on the woman; as she began to cry, he asked, “Do you even want to be an actress?” before adding, “I slept with Jennifer Lawrence and look where she is; she has just won an Oscar.”

Read More IndieWire: 5 Ways the Entertainment Industry Has Changed In the Wake of Harvey Weinstein, #MeToo, and Time’s Up

In response, Lawrence has rebuffed that claim and condemned Weinstein’s actions. “My heart breaks for all the women who were victimized by Harvey Weinstein,” the actress said in a statement. “I have never had anything but a professional relationship with him. This is yet another example of the predatory tactics and lies that he engaged in to lure countless women.” Lawrence won an Academy Award for her leading role in 2012’s “Silver Linings Playbook,” which was produced by the Weinstein Company.

Weinstein’s latest accuser also alleges that he repeatedly masturbated in front of her at Waldorf Astoria Park City hotel during the 2013 Sundance Film Festival. His attorneys have denied the accusations, as they have all other allegations of non-consensual sex that have emerged over the last year. Weinstein has since been fired from the Weinstein Company and expelled from both the Academy and the Producers Guild of America.

Variety has a copy of the lawsuit.