In a memo to staff, CBS' acting CEO expressed relief that the investigation was over, but says the work isn't done 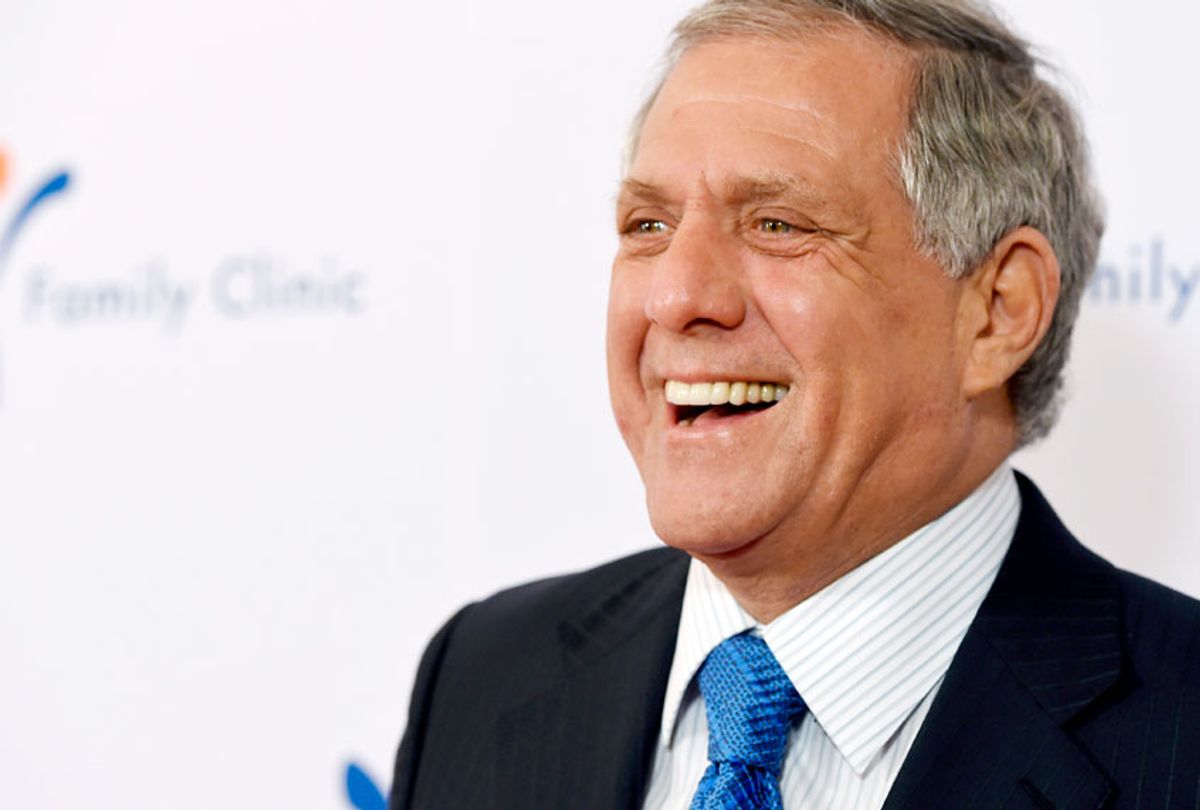 Now that the CBS Board of Directors has officially denied Leslie Moonves any severance payment, will he sue? That’s the question being mulled internally at CBS Corp., following Monday’s announcement that the board’s investigation of Moonves and the “cultural issues at CBS” had been completed.

As part of the findings, as reported by Covington & Burling and Debevoise & Plimpton, the board announced that there were, indeed, grounds to terminate Moonves for cause, “including his willful and material misfeasance, violation of Company policies and breach of his employment contract, as well as his willful failure to cooperate fully with the Company’s investigation.”

Moonves was forced to step down in September after multiple press reports chronicled allegations of sexual assault and misconduct by the executive over the years, particularly in the 1980s and 1990s. As more instances were revealed, it became extremely unlikely that the CBS board of directors would be willing to honor his severance package, valued at $120 million.

Whether Moonves decides to fight the board’s decision, figuring it might be one way to clear his name, may come down to the kind of legal and personal advice he’s receiving. (Including from wife Julie Chen Moonves, who is still on the CBS payroll as host of “Big Brother.”) Others, however, wonder if Moonves will want to risk further allegations — or open himself to legal discovery, win or lose.

Moonves’ lawyer, meanwhile, issued a statement that seemed to hint that he was gearing for a fight: “The conclusions of the CBS board were foreordained and are without merit,” attorney Andrew J. Levander said. “Consistent with the pattern of leaks that have permeated this ‘process,’ the press was informed of these baseless conclusions before Mr. Moonves, further damaging his name, reputation, career and legacy. Mr. Moonves vehemently denies any non-consensual sexual relations and cooperated extensively and fully with investigators.”

Read more IndieWire: Leslie Moonves Out at CBS After 23 Years: What’s Next For The Eye Network Without Its Longtime Boss

CBS’ acting CEO, Joe Ianniello, immediately wrote in a memo to staffers that “I’m sure we all agree that it’s good to have the investigation behind us. At the same time, this does not mean that our work is done, or that we don’t have significant improvements that will continue to be made. Our commitment to a safe, collaborative and inclusive workplace is ongoing, and remains a top priority for us.”

CBS Corp. has been hit by several scandals and allegations by executives and talent beyond Moonves over the past year; most recently, it was revealed that the company paid Eliza Dushku a $9.5 million settlement following allegations of harassment by “Bull” star Michael Weatherly.

As part of its Moonves investigation, the CBS board said its “investigators also concluded that harassment and retaliation are not pervasive at CBS. However, the investigators learned of past incidents of improper and unprofessional conduct, and concluded that the Company’s historical policies, practices and structures have not reflected a high institutional priority on preventing harassment and retaliation. The investigation determined that the resources devoted to the Company’s Human Resources function, to training and development, and to diversity and inclusion initiatives have been inadequate, given the size and complexity of CBS’ businesses. Employees also cited past incidents in which HR and the Company did not hold high performers accountable for their conduct and protect employees from retaliation.”

To that end, in his memo, Ianniello stressed that he wanted to “outline and refresh the many avenues our employees have to report complaints or other incidents that you feel are contrary to CBS policies.” That included reaching out to himself, supervisors, department heads, CBS’ Chief People Officer, Laurie Rosenfield, or CBS’ “Open Line” hotline.

“Additionally, as noted in the Board’s statement, we need to add resources and enhance our existing HR function. I look forward to communicating more about this soon,” he said. “I hope you are as proud as I am to be a part of this great Company. More than anything else, our success will continue to be tied to the quality of the people we retain and attract, and we must aspire to have the very best.”

Next up, a decision on whether Ianniello will be named permanent CEO, or if someone will get the job, is expected to be made some time in the first half of 2019. For now, CBS insiders hope Monday’s announcement will allow the cloud hanging over the company to start to part.