"I've changed my behavior to quite a degree, because it's a revolution," Shatner told Daily Mail TV 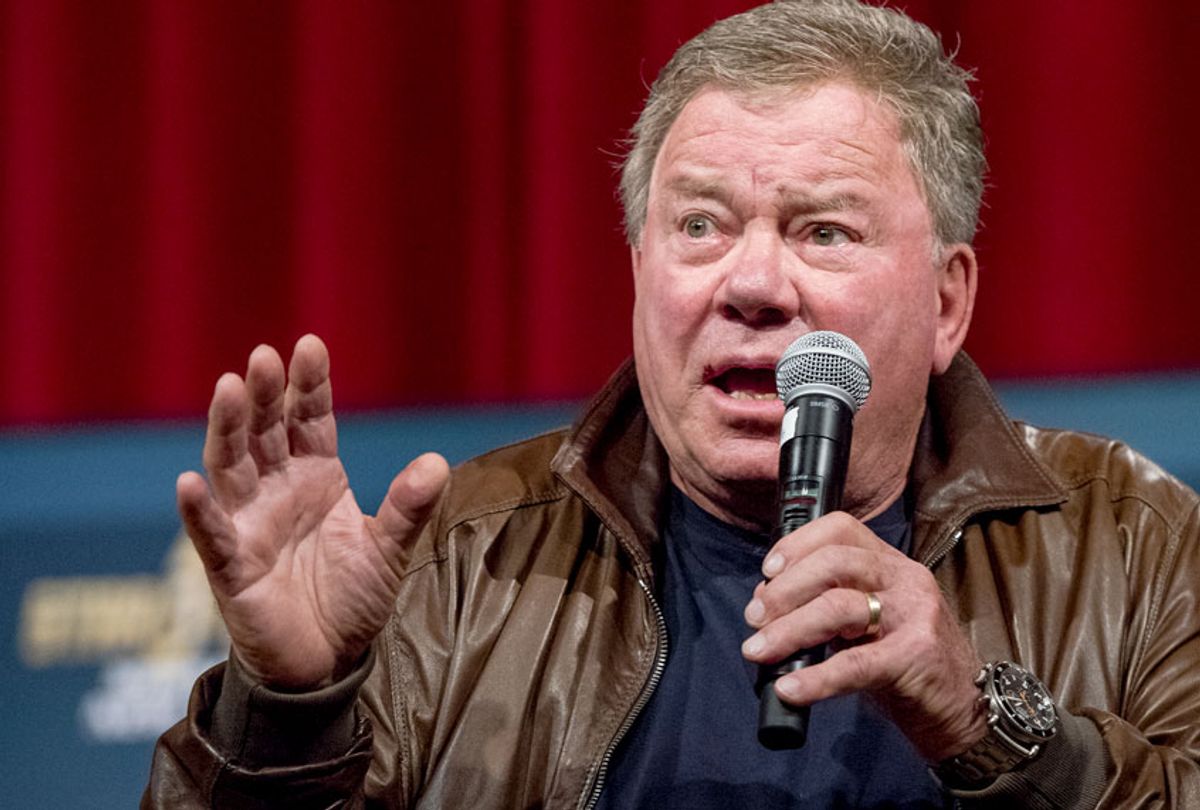 William Shatner is courting controversy following an interview he gave with Daily Mail TV about the impact of the #MeToo movement on his career. The “Star Trek” icon started the conversation by addressing his social media postsurging Christmas radio stations to play “Baby It’s Cold Outside” on the airwaves. The song was temporarily pulled by the Canadian Broadcasting Corporation over complaints about its suggestive lyrics.

“If you look back at things that were written and said 20, 30 years ago, it’s a different context,” Shatner said. “And you’ve got to judge it by that context. Rape and pillage, absolutely not, those are crimes against humanity. But saying, ‘Would you make love with me?’ and the opposing party says yes or no, I can’t fathom what’s wrong with that.”

Shatner prefaced his #MeToo remarks but calling out the positive side of the anti-harassment movement. “I think it’s great that these hidden forces are exposed and not to be allowed and women have equal rights,” the actor said. “I’ve got three daughters [aged 60, 57 and 54], I’m all for that.”

What Shatner said next is earning backlash online: “At the same time, it’s become hysterical. It’s a whole new culture. The whole business has changed. The whole man-woman relationship has changed to a severe degree.”

“It’s all about sensitizing you to what is harassment,” Shatner continued. “You might say, as I have on numerous occasions, ‘Looking good,’ ‘Wow, what a great dress,’ ‘Great legs,’ ‘I love your hair.’ Nothing grabby, touchy-feely, nothing sexual. Just innocuous compliments that one might say to anybody, with no intent of lasciviousness.”

In the #MeToo era, Shatner said those interactions are no longer allowed. The focus on sexual harassment in Hollywood has forced Shatner to reconsider the ways he interacts with “Star Trek” fans.

“People say, ‘Can I put my arm around you?’ I say, ‘Yes, of course.’ But I don’t,” Shatner said. “I’ve changed my behavior to quite a degree… because it’s a revolution.”

Shatner has been responding to critics of his comments on social media. When one woman told Shatner commenting on a woman’s appearance in the office is almost always sexual, the actor said it should be the woman’s responsibility to speak up and let her male co-worker know he is being uncomfortable. Many of Shatner’s followers took issue with his response, as women who speak up are often viewed as causing trouble.