A new mystery filing in the case against Michael Cohen is locked in a court vault: report 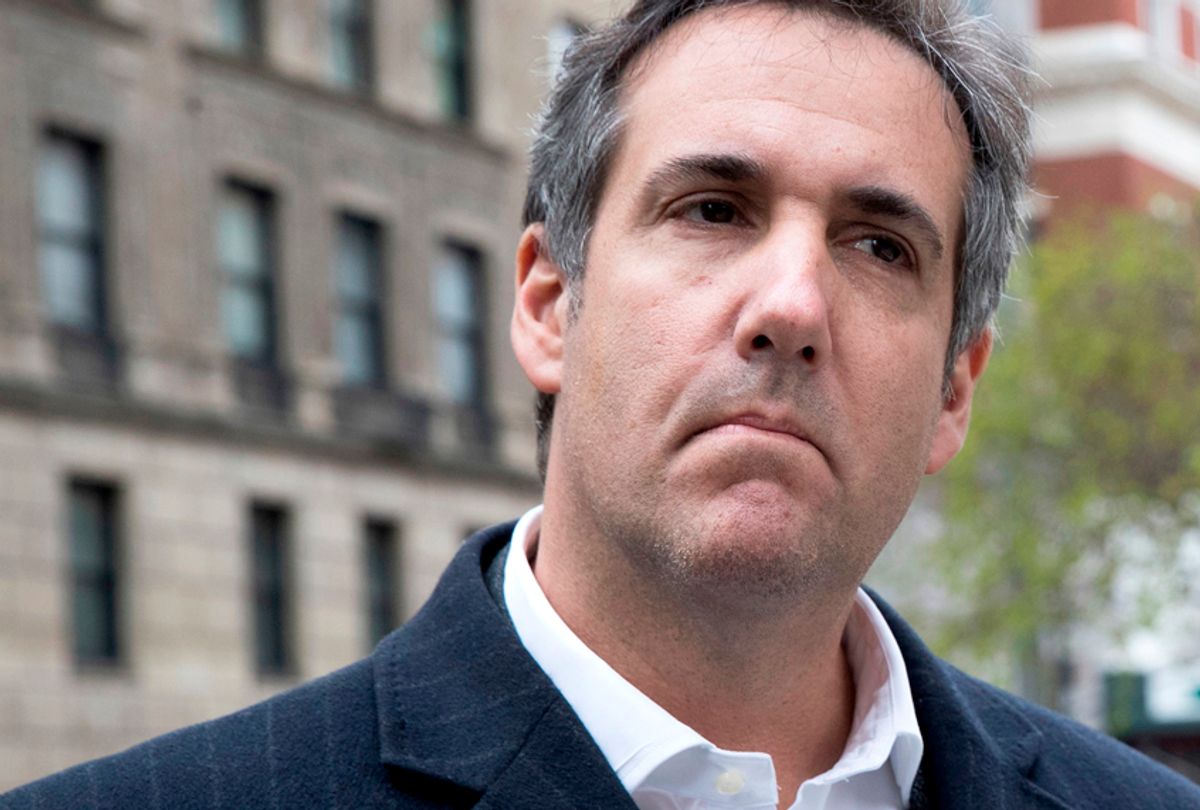 A new filing in the case against President Donald Trump's former lawyer Michael Cohen brought by federal prosecutors in the Southern District of New York is piquing the interest of close observers of proceedings.

First reported by CNBC, the filing remains under seal and stored in a vault in the U.S. District Court in Manhattan. Who filed the document and what it says remain a secret.

But the case is particularly intriguing because Cohen's guilty plea, admitting to committing criminal campaign finance violations by directing hush money payments to women who said that they had affairs with Trump, implicated the president directly in the illegal conduct. Prosecutors later revealed that American Media, Inc., the company that owns the National Enquirer, had entered a non-prosecution agreement and corroborated key details in the case that are damaging to the president.

For now, the new filing will remain a mystery. But many vexing questions in the legal battles surrounding the president have already been answered — we will almost certainly learn the answer to this one eventually.