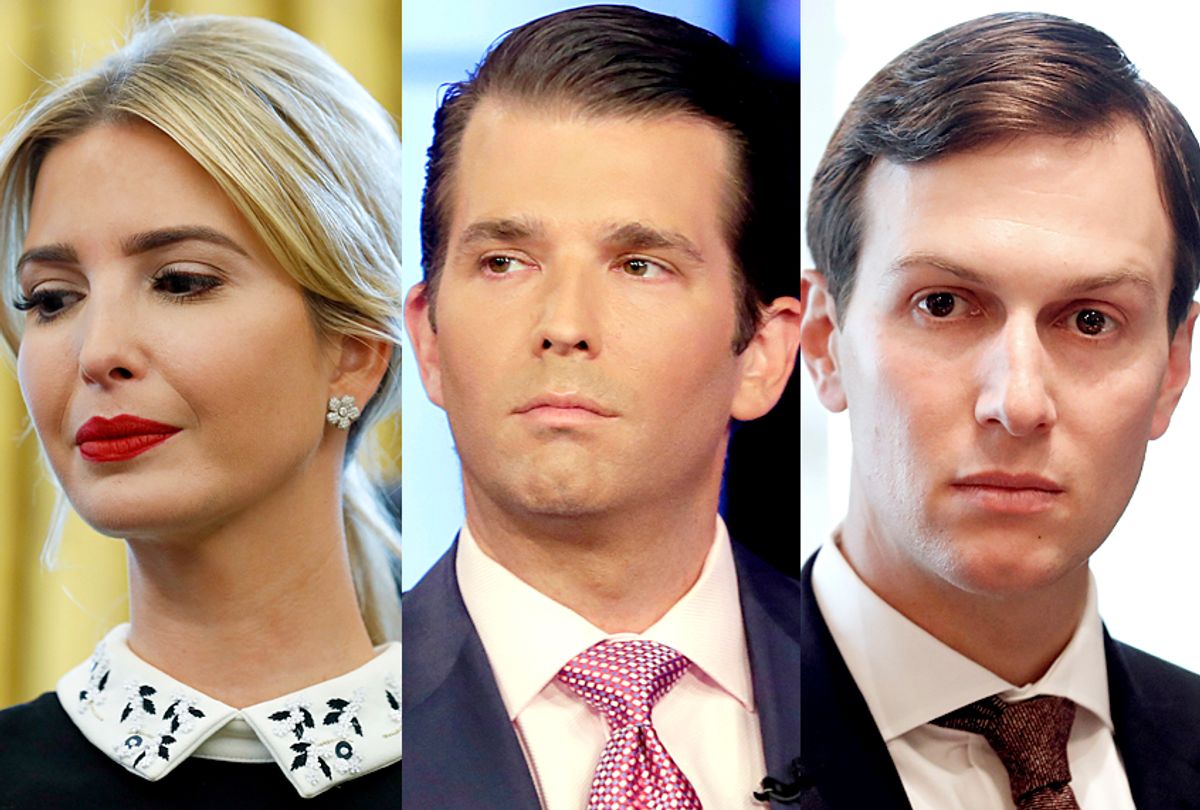 Reporter Garrett Graff, who wrote a massive story for Wired about the 17 investigations swirling around President Donald Trump, went on CNN Tuesday to talk about why the president and his family should be very worried about what’s to come.

The biggest problem for the president, said Graff, is that investigators have secured cooperating witnesses in all 17 of the probes.

“One of the things that should make the president and his family really nervous is that, in some of these cases, it appears almost everyone else involved in the conspiracy is cooperating with investigators except for the Trump family,” he explained. “That’s a very dangerous place for them to be, knowing that they are probably the final targets of those probes.”

Graff also pointed out that the sheer amount of potential criminality being probed by investigators gives prosecutors massive leverage to make people flip on one another.

“One of the things that just is so remarkable in all of this is the sheer amount of unrelated criminality that everyone else seemingly in this campaign was involved in,” he said “Paul Manafort, Michael Flynn, Michael Cohen — there’s so much crime taking place here that prosecutors have so much leverage when they’re doing this investigation of the president.”