The First Step Act is only the first step in criminal justice reform. What about an apology?

We're finally tackling criminal justice reform on a meaningful level, but we still have so much more to do 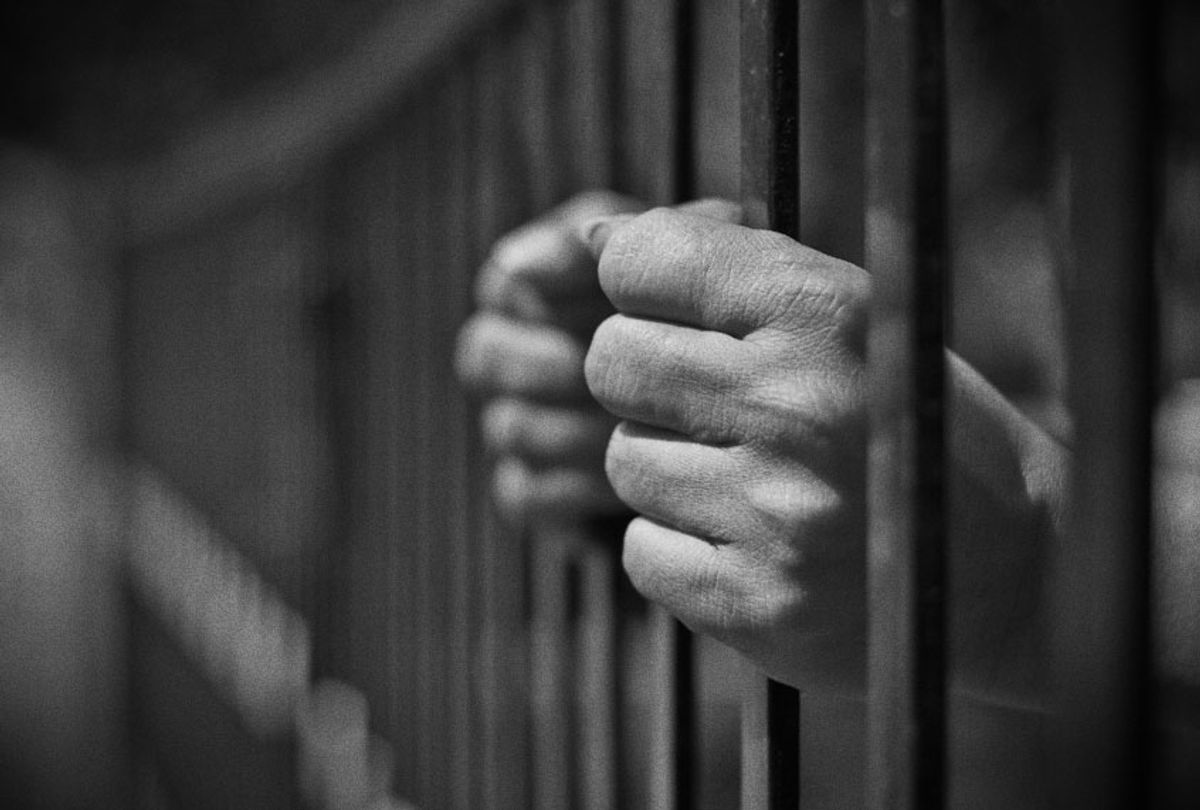 I woke up to about 15 missed calls and voicemails on Wednesday morning. I hate when this happens because the thought that always flood my mind is, Oh no, who died now? I washed my face, brushed my teeth, flopped on the couch and started scrolling through my missed calls and saw most came from friends currently serving time in federal prison. Now, these guys do call me, but not all at the same time like this, so I knew something special had happened. Did Trump abolish federal prison just so he wouldn't have to go?

I flicked on the news as I waited for them to hit me back and found out the Senate passed a bipartisan criminal justice reform bill 87-12, which I thought was amazing.

“For the first time in a long time, with the passage of this bill into law, our country will make a meaningful break from the decades of failed policies that led to mass incarceration, which has cost taxpayers billions of dollars, drained our economy, compromised public safety, hurt our children and disproportionately harmed communities of color while devaluing the very idea of justice in America,” Sen. Cory Booker (D-NJ) said.

The new law will get rid of “three strikes," so now a person convicted of three felonies can receive 25 years instead of life. Judges will now have more discretion in sentencing for drug offenses, inmates will get credit for good behavior, training will be offered to returning citizens and 2,600 people serving time for crack cocaine offenses from before 2010 can petition a judge for a reduced sentence.

“I’m studying up now to see what I qualify for, bro-bro,” my friend Rock, who is 11 years in on a 30-year sentence, said to me over the phone. “I know they gonna be able to do something. I been praying like crazy.”

Rock went down on drug conspiracy from wire tapped drug conversations, and what’s crazy is that he didn’t get caught with guns, crack or any other drugs, just talk and other people making statements about him. He wasn’t innocent, but neither was he the boss or a kingpin; dude was just a middle man, always broke and actively looking for a job before he got caught up in that case. While incarcerated, the world has changed — for starters, people went from cell phone users to smart phone addicts. His mom passed a few years after he went in, and her house was bought by Johns Hopkins University, their block was bulldozed, and now it's transformed into a strip of trendy food and convenient stores. His brother overdosed on percs a little over a year ago and his youngest son was murdered. His oldest son tries to run the street. My friends and I try to pull him in the right direction, but it doesn’t always work.

“My life crumbled behind these walls. I can't do nothing for nobody,” Rock told me. “People wouldn’t believe what we see on a day to day. I’m just happy to be alive, and will fix what I can fix if I make it home.”

Some of that conversation consisted of me trying to tell Rock not to blame himself fully for his family's plights or all of the bad things that have happened since he went away. Dwelling on that pain is not going to bring anyone back from the dead, and I’m not sure if he’s going to qualify for an early release date anyway. But if he does, what is he going to do?

I have watched so many guys — generations of men — come out of jail to little or no opportunity, which often causes them to make more mistakes and land right back in jail. Reentry expert and author of "Slugg: A Boy's Life in the Age of Mass Incarceration," Tony Lewis Jr. sees the same issue when he works with returning citizens in Washington D.C. He's feeling inspired by the reform bill, but he's also critical of its limitations.

“The First Step Act is a good step in the right direction but it is exactly that, a First Step. It cannot be the last if we want to truly impact mass incarceration. Close to 3,000 inmates out of the 181,000 families will be reunited with their families, that’s important.” Lewis told me. “There needs to be more transparency around the expansion in training and education under this bill. There is too much ambiguity around what that training will be. In addition, it should not be cut off from inmates with violent crimes. Those inmates may need those interventions the most.”

Despite the flaws in the bill, I’m happy that some people will be freed. I just hope our society is ready to accept them; the stigma attached to returning citizens has always prohibited reform. A great start to dismantling that stigma could come from a simple promise and an apology.

First, the promise: that the First Step is really the first step and that reform will continue. Celebrating this small win is important, but our leaders must acknowledge that there is so much more that needs to be done. Then, an apology: the United States of America owes its African American citizens an apology for mass incarceration, just as they do for slavery and Jim Crow. I watched mass incarceration ruin generations of families, from the crack laws to three strikes, enforced by racist police who ruined my childhood and the lives of my family and friends. They are responsible for over a million of missing black men. The racism behind the disproportionate number of incarcerated African Americans is blatant and disgusting. Every living politician, top ranking law enforcement official and policymaker who allowed those practices to continue for this long needs to take personal accountability, because the most vulnerable people affected by their lack of care, or the blind eyes they turned, will never get their lives back.