FCC blasted for opening the door to text message censorship 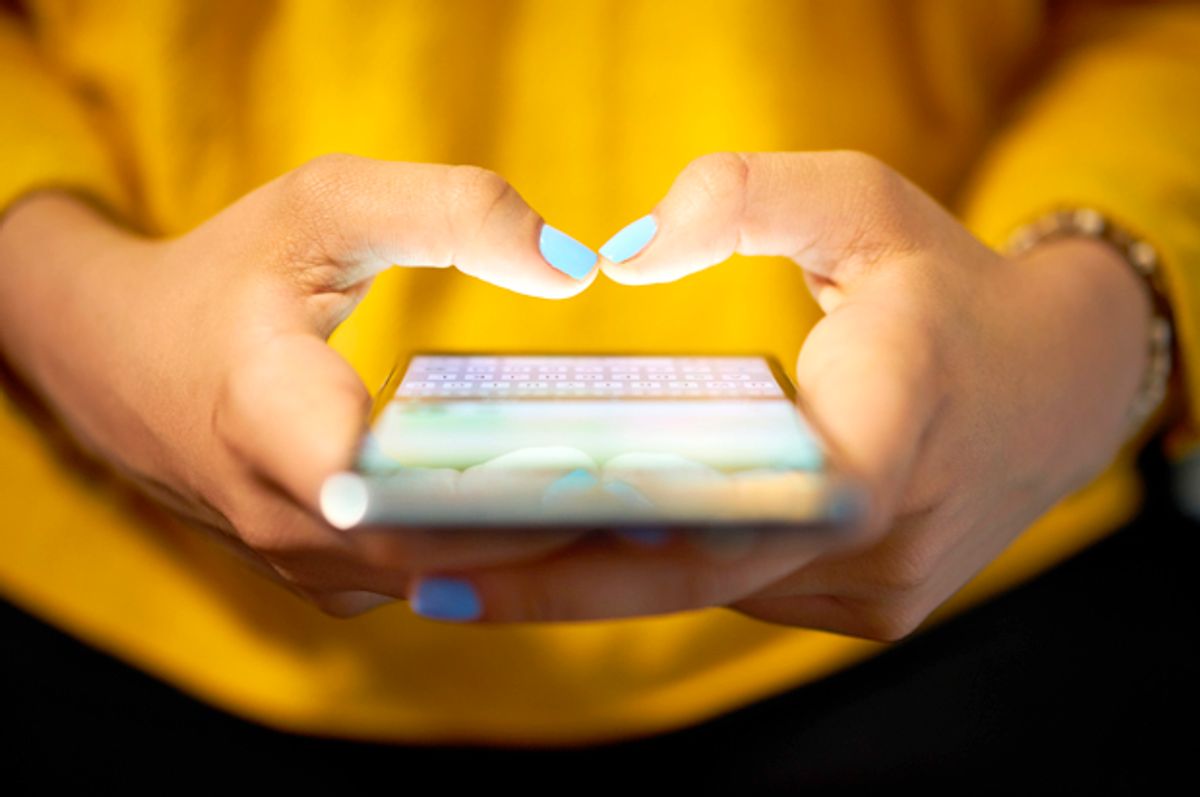 The original article appears on WhoWhoWhy.org.

In a move that Democrats and electronic-rights groups worry could lead to censorship of political messages, the Federal Communications Commission (FCC) voted to allow wireless carriers to block unwanted or spam text messages. The vote was split along party lines in the commission, with the three Republicans supporting and the lone Democrat opposing.

Republicans said the move reaffirms a tradition of allowing wireless carriers to block spam or scam text messages before they get to consumers’ phones, but Democrats and electronic- rights activists say this allows carriers to censor or block text messages, removing consumers’ right to decide for themselves.

“The FCC shouldn’t make it easier for spammers and scammers to bombard consumers with unwanted texts,” FCC Chairman Ajit Pai said in a statement. “And we shouldn’t allow unwanted messages to plague wireless messaging services in the same way that unwanted robocalls flood voice services.”

But who decides what is “unwanted?”

The lone Democrat on the commission, Jessica Rosenworcel, said the decision means consumers “no longer have the final say on where your text messages go and what they said. That means your carrier now has the legal right to block your text messages and censor the very content of your messages.”

Electronic-rights groups claim the decision will continue to allow carriers to block fundraising campaign text messages and political messages, preempting consumers’ ability to decide whether they want to receive the messages.

“This decision does nothing to curb spam, and is not needed to curb spam,” Harold Feld, senior vice president at Public Knowledge, said in a statement.

“It is simply the latest example of Chairman Pai’s radical agenda that puts companies ahead of consumers.”

Public Knowledge published a letter with 19 other organizations urging Pai to either classify wireless carriers as a common carrier, or hold off on voting until the effects of such a move could be studied.

“Basically a telecommunications service is something that telecommunications companies — who are common carriers — can’t tinker with and have to automatically connect without modifying,” he wrote. “Information services are totally different animals. Carriers can offer or not offer and tinker and manipulate such messages all they want — see also net neutrality.”

Writing for the Electronic Frontier Foundation (EFF) in an article on the day of the vote, policy analyst Katharine Trendacosta said that the FCC made the same mistake as it did when the commission stripped net neutrality protections from the internet last year, and that giving carriers this discretion, “effectively amount[s] to censorship and hamper[s] the ability of people and groups to organize.”

“In 2007, Verizon blocked text messages from NARAL on the grounds of ‘controversy,’” Trendacosta wrote. “In 2010, T-Mobile was accused of blocking texts from a medical marijuana service. That same year, Sprint demanded Catholic Relief Services end a texting-based drive to raise money that was started as a response to the earthquake in Haiti. This is a problem that spans wireless companies and issues.”