The science of serendipity

Serendipity is credited with some of our most important discoveries, from penicillin to super glue. But what is it? 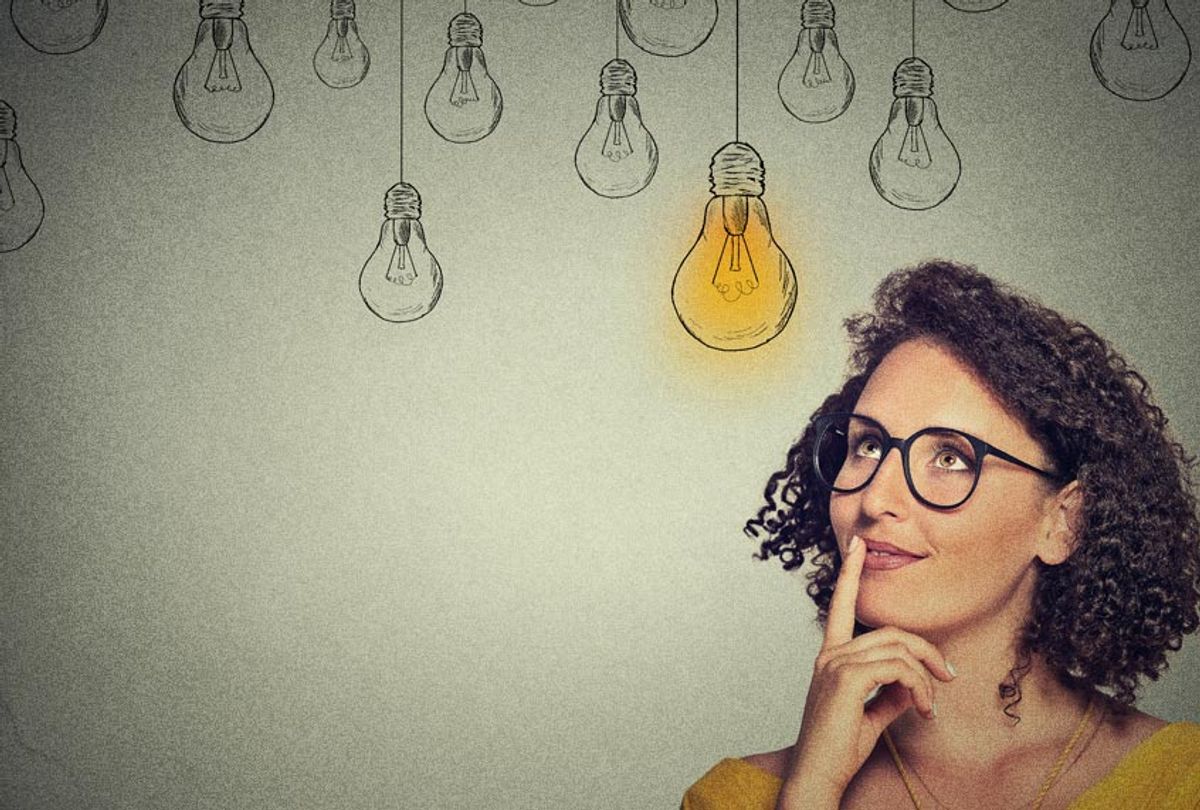 Serendipity, the accidental solution to a problem the problem-solver isn’t consciously trying to solve, is credited with some of science’s most important discoveries, from penicillin to super glue. One classic example occurred when Swiss engineer George de Mestral noticed that the microscopic teeth by which burs became attached to his dog’s fur when they were walking in the woods could be adapted to hold other things together, too—in the form of Velcro.

While serendipitous discoveries might appear accidental, they are, in fact, a sophisticated form of wit—the ability to see relationships among things that at first glance seem to have nothing to do with one another. Wit is a kind of improvisational ingenuity, a practical intelligence that is more about making connections than just making jokes.

The history of the word "serendipity" itself is an excellent case in point. English politician and author Horace Walpole coined the term "serendipity" in 1754 in a letter to his friend Horace Mann, basing it on a Persian folktale, "The Three Princes of Serendip."

In ancient times there lived in the country of Serendip a wise and powerful king by the name of Giaffer. King Giaffer had three sons, whom he wanted to test. So he sent the princes from Serendip to make their way in foreign lands.

One day, as the princes wandered across the desert, they encountered a merchant who had lost a camel. When the merchant asked if they had seen it, they replied truthfully that they had not. But they asked the merchant if the camel happened to be blind in one eye, missing a tooth, lame in one leg, and bearing a cargo of honey on one side and butter on the other.

The merchant, astounded at the accuracy of this description, confirmed that all of this was true and asked again if the princes had seen the camel. When they replied, again truthfully, that they had not, he accused them of stealing the animal and took them to Emperor Beramo for punishment.

Emperor Beramo asked the princes how they could provide such an accurate description of the camel if they had never seen it.

The princes knew the camel was blind in one eye, they explained, because they observed that grass had been eaten from one side of the road only, the side that was far less verdant, so they inferred the camel was blind on that side, otherwise it would have eaten of the lusher grass.

The princes knew the camel had lost a tooth because clumps of chewed grass about the size of a camel’s tooth lay strewn along the side of the road, so they deduced that the clumps fell out of the animal’s mouth through the gap left by a missing tooth.

The princes knew the camel was lame in one leg because the animal’s tracks showed only three clear hoof prints, the fourth being dragged.

Just as the princes finished their explanation, a traveler arrived leading a camel he had found wandering in the desert that exactly matched this description. Emperor Beramo appointed the princes as his advisors.

The story of the three princes shows that serendipitous discoveries leave little or nothing to accident, relying instead on close attention and observation, which also happen to be key ingredients of wit.

When he started tinkering with plastic bottles filled with water, Moser was looking for an alternative to matches. Like many cities in the developing world, Uberaba, Moser’s hometown in southern Brazil, has unreliable supplies of almost everything, including electricity. Residents depend on candles or kerosene lamps during the frequent blackouts. But in unsuccessfully trying to craft a cheap lens that could focus the sun’s rays with sufficient strength to start a fire, Moser made a different discovery: Empty plastic bottles can also serve nicely as light bulbs.

Moser filled a bottle with water, added a capful of bleach to prevent algae growth, cut a hole in his roof, snugly fit the bottle halfway into it and sealed the edges. During the day, the water in the bottle refracts sunlight, providing illumination equivalent to a 40-watt bulb—at no cost. Moser started installing his ‘liters of light’ in his neighbours’ dark, makeshift shacks, allowing them to work, read or study indoors. Moser lamps are now in place in countries ranging from Tanzania to Bangladesh.

Or consider how insulin was discovered.

Before Canadian physician Frederick Banting and medical student Charles H. Best identified insulin as the hormone that metabolizes glucose from carbohydrates in 1921, individuals with type 1 diabetes faced a slow, wasting death because their pancreases had ceased to produce insulin, making it impossible for their bodies to release and use the energy stored in glucose. The first clues about the role of insulin had been observed some 30 years before, in the late 1880s, when German physicians Joseph von Mering and Oscar Minkowski began removing the pancreases from dogs to study that organ’s role in digestion.

One day, a lab assistant called attention to a swarm of flies feeding on a puddle of urine from a dog that recently had its pancreas removed. Curious, Von Mering and Minkowski tested the urine and found it soaked with glucose; in diabetes, the body tries to rid itself through urination of all the glucose it can’t use.

The researchers realized that they had inadvertently created a diabetic condition in the dog by removing its pancreas, theorizing for the first time that the pancreas must secrete a hormone that metabolizes glucose. It was Banting, Best and colleagues who later identified that hormone as insulin and developed regular insulin injections as an effective treatment for managing diabetes.

“In the fields of observation, chance favors only the prepared mind,” Louis Pasteur remarked. The lab assistant who noticed the flies around the dog’s urine and the three princes who noticed the flies around the spilled honey closely observed their surroundings and so were prepared for discovery. Like Alfredo Moser, they lived by their wits—making creative connections among things that at first glance seem to have nothing to do with one another. That is no accident.

James Geary, the deputy curator at Harvard University’s Nieman Foundation for Journalism, is the author most recently of "Wit's End: What Wit Is, How It Works, and Why We Need It", from which this essay is adapted.