The worst new TV shows of 2018, according to Metacritic

"Insatiable" has the dubious distinction of topping the list 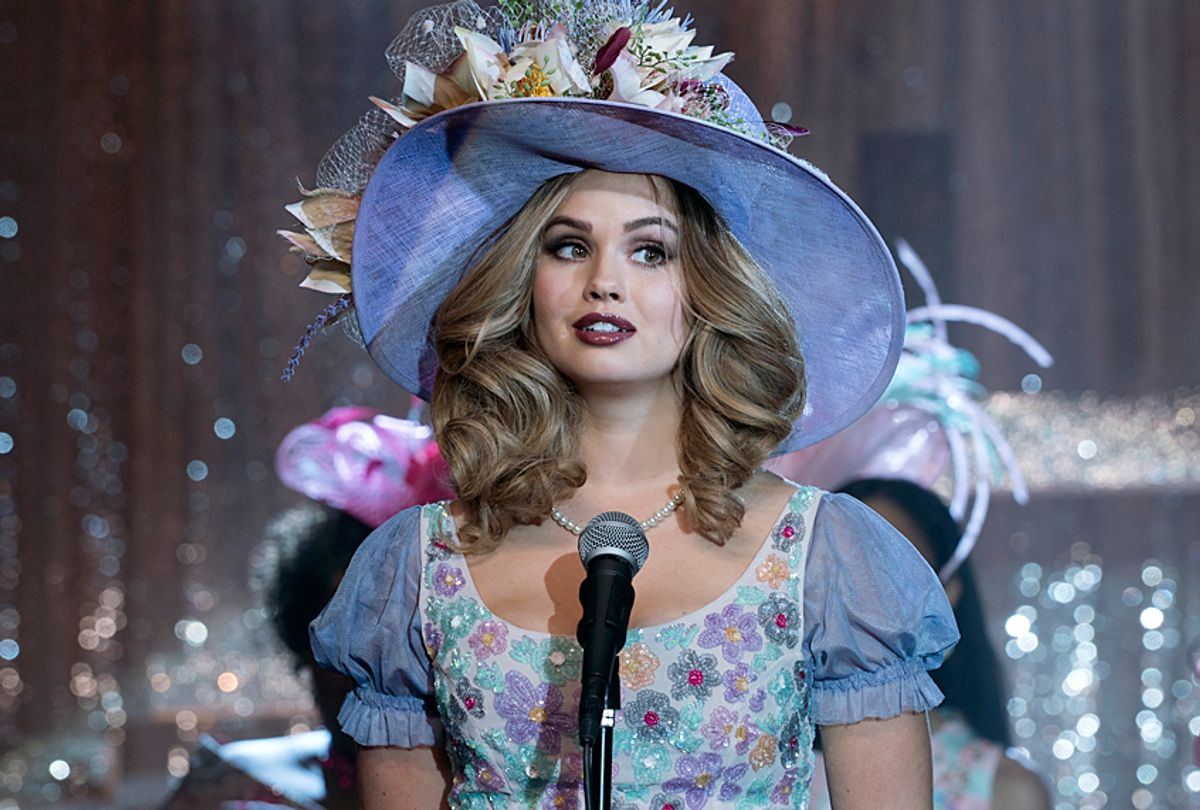 Metacritic has unveiled its list of the worst new TV shows of 2018, and you can say this for the small screen: Its most poorly received offerings fared better with reviewers than their silver-screen counterparts. Only two of the top 10 landed in the dreaded red zone of a Metascore below 40, which indicates “generally unfavorable reviews”; the other eight were all in the “mixed or average reviews” range. Even so, Netflix’s widely disliked “Insatiable” — which courted controversy before it even premiered, owing largely to accusations of “fat-shaming” — easily topped the list.

In his review of the “disastrous comedy,” IndieWire’s Ben Travers noted that “heroes are villains, villains are heroes, statutory rape is a joke, and people — people! — are murdered, all in a high school ‘comedy’ primarily obsessed with winning a fancy tiara. Lauren Gussis’ disastrous hodgepodge of mistakes is an absolute mess, and it marks the worst Netflix original series yet to be released.” He gave it a D-.

Read more IndieWire: The Worst Movies of 2018, According to Metacritic: ‘Death of a Nation’ Tops the List

For a look at the best TV series of the year, consult our list. Spoiler: “The Americans” came in at #1, followed by “Atlanta,” “BoJack Horseman,” “Homecoming,” and “Dear White People.”