How manipulative are "loyalty points" programs? 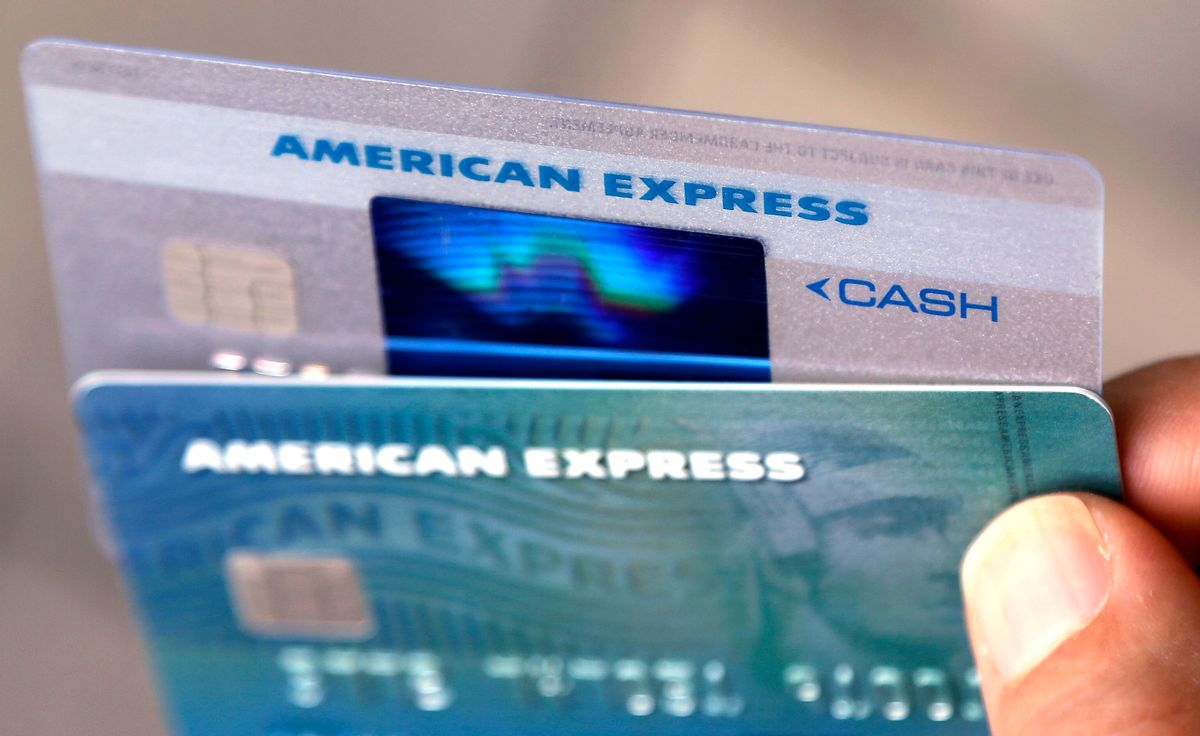 How many “points” have you collected so far this holiday shopping season?

Like millions of consumers, you likely belong to at least one loyalty rewards program. These programs give you “points,” “miles” or some virtual currency when you buy from specified airlines or retailers. You can later redeem your points for rewards that might range from cheaper groceries to exotic vacations.

Of course, such rewards don’t represent corporate generosity. Like inspirational brand reputations and slick e-commerce websites, rewards programs encourage you to patronize certain businesses instead of their competitors, although some question how well they work.

The programs also gather data about your spending habits. This lets businesses promote their products to the most promising prospects.

Some loyalty programs are huge. AccorHotels, which operates Novotel, Fairmont and other brands, has 27 million members. Marriott International has 110 million.

(China could make even those figures look small. Its experimental social credit programs might some day cover its entire population. But those reward a different kind of loyalty.)

A “host” company runs each of these programs. It tracks your points while managing interactions among the partnering businesses.

For example, suppose you stay overnight at a participating hotel. The host company will subsequently credit points to your account.

But the host also collects revenue from the hotel. In effect, the host sells points to the hotel, which then gives them to you as an incentive for staying there.

Later, you might redeem some points to book a flight. The host reduces your point balance while paying the airline on your behalf for the ticket.

In between accumulation and redemption, the host company tracks your points and holds the cash. To you, the points are an asset. To the host, however, they’re a liability it must some day redeem.

In Canada, the outstanding points balance reportedly approaches CDN$16 billion across all loyalty programs combined. In the U.S., Marriott alone has US$5 billion outstanding.

Some points go unredeemed because, for example, they expire or the owning members quit. This “spillage” benefits the host company, which keeps the previously collected cash. Consequently, hosts can boost profits by adjusting programs to increase spillage. But such measures can anger consumers.

Before any transactions can occur, the host company and its partners must negotiate the numbers of points earned per purchase or redeemed per reward. They often also commit to specific numbers of rewards redeemed per year per partner.

Aeroplan, for instance, promised to buy $581 million in Air Canada tickets in 2017 for anticipated rewards.

This presents a problem. Host companies must make these arrangements in advance. But only later will they discover how many rewards consumers want from each business.

Of course, hosts can simply pre-arrange for more rewards than they expect to need, to ensure a safety margin. But that’s expensive, as some rewards will go unused.

We worked with doctoral student Yuheng Cao and associate professor Moustapha Diaby to study this rewards-supply planning problem. We created mathematical models to simulate point accumulation and redemption in a loyalty program over time. We then used the models to evaluate potential host company decisions.

One study examined the effects of uncertainty about future demand for rewards. Not surprisingly, higher uncertainty tends to reduce profits for the host company. It becomes more difficult to accurately plan reward needs in advance.

This implies hosts should try to reduce demand uncertainty where possible. They might do this in advance through improved forecasting.

Or as the year unfolds they could offer discounts on underused rewards. For example, suppose an airline normally charges 25,000 points per ticket. It might temporarily cut that to 15,000 for flights on unpopular days.

Alternatively, hosts could include “options” clauses in their agreements with their loyalty program partners. With this strategy, host companies would still agree to buy a set number of rewards from each partner. But the contract would also give hosts the option to buy more rewards later if demand ends up being higher. Hosts would pay extra for that privilege.

By comparison, the common practice of prearranging extra rewards is less effective in those cases. It leaves many rewards sitting unused at many partners.

Overall, our research suggests that reducing uncertainty about redemption demand, and using reward supply option contracts, would both benefit hosts. They could increase their profitability while controlling their rewards budgets and accumulated points liabilities.