2018 was a year during which Karl Marx was proved right, saying: “History repeats…first as tragedy then as farce." 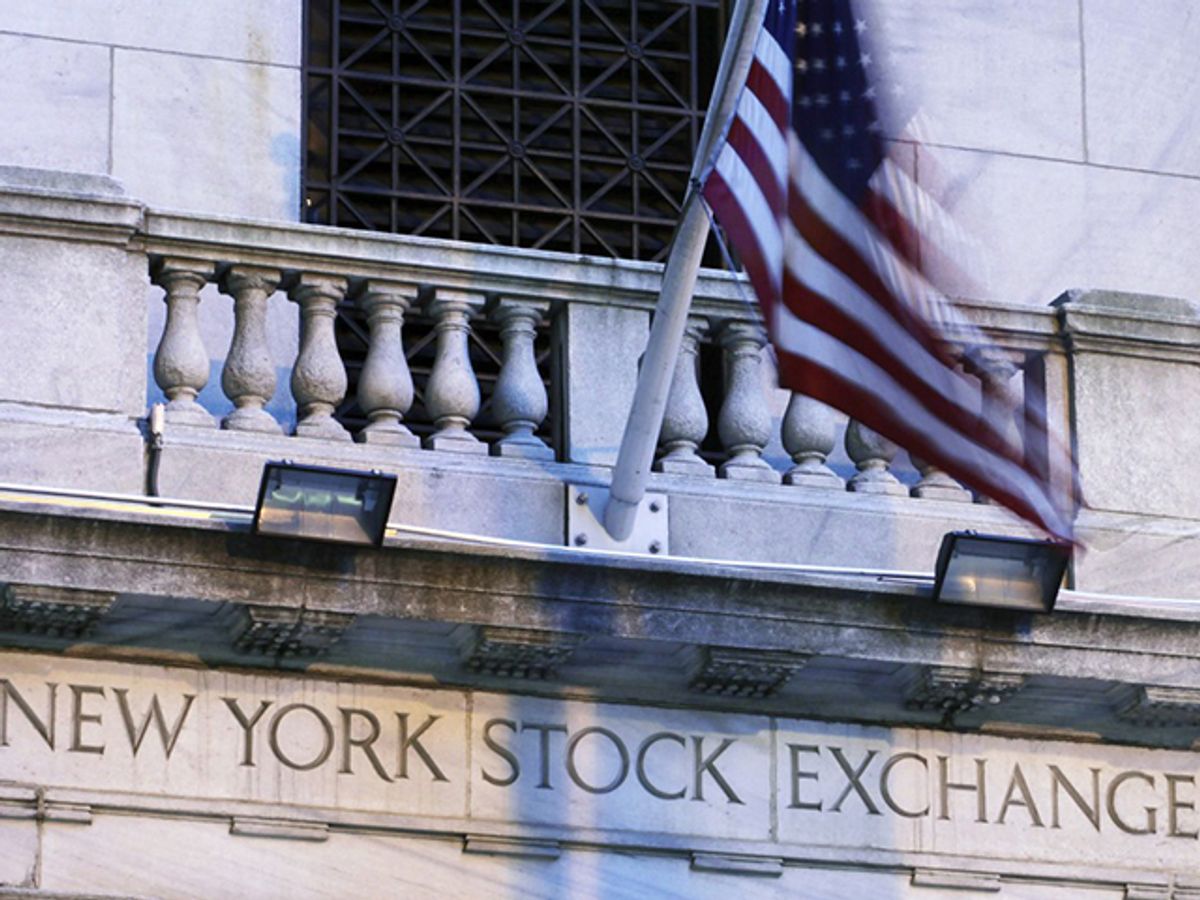 It is the season of lists: best movies, best books, and on and on. As I teach and write on globalization with all its various meanings, I thought it would be interesting to do something very different: a geo-political-economic list — a list of the globalization top five for this year.

Why only five? Because I am only giving an overview, a macro look at how geopolitical-economics is now shaping or will shape America and the world. More than five and the list would tend to become less of an overview and more of a detailed analysis.

Sadly unlike the list for movies there are no best on this years list. 2018 was a year when the forces of entropy were reinforced by nationalism and where angry minority based coalitions determined the fate of the majority. It was the year Carl Marx was proven correct, at least with his quote, “ History repeats…first as tragedy then as farce.”

The top 1 and 2 positions belong to China as it retreats to historic authoritarianism while at the same time its economy slows.

For the past 40 years the major globalization story has been the rise of China and how its caffeinated economic growth has affected the world. This year that story has radically changed in two ways. First, Xi Jinping has done away with the idea of term limits for the Chinese government ‘s leadership. One of the key points that made China unique as an autocracy is that its leader could serve for no more than two  five-year terms. Unlike any other autocracy this allowed not only for new ideas to percolate up through the system but also put a natural check on the leader. How this major change will reinforce vested interest and hinder the ability of the Chinese society to open up to new ideas could be historically the most important geo- political - economic event of 2018 ?

The second facet of the Chinese story is that China has gotten the economic slows.

The Chinese government’s political legitimacy since Deng Xiaoping has been based not on communism, but on substantial economic growth and the guarantee of increased standard of living of its citizens from year to year.

The challenges facing the government are massive. How do you re-engineer a gigantic and slowing economy from being investment led to become a more balanced consumer-driven economy, without causing some disruption and pain, which then threatens the legitimacy on which the government is based on? How does it deal with its ever-increasing aging problem? The number of over 65 year olds as a proportion of the Chinese working population is predicted to rise from 13 percent today to 47 percent by 2050. How can an economy support all these seniors and continue to grow?  Ironically the United States is in a much better position on this issue because of the immigrants that Donald Trump so despises.

And how does the Chines government control the perception that the party is all-knowledgeable when growth could fall from seven percent to three or two percent. For the Chinese who have become accustomed to a seven percent plus growth rate, the fall to four percent or below would be perceived as a severe recession, a recession that could challenges the mandate of the party. And in a globalized economic world how does a dramatic slow down in China effect the rest of the world both economically and politically?

3- The Trap: Graham Allison at Harvard writes about the Thucydides trap. In this trap,  a rising power threatens the existing power and thus threatens global stability. It is called the Thucydides trap because of Thucydides’ histories of the Peloponnesian war where Sparta challenged the existing power Athens. A slightly more current example is pre World War I Europe where Germany with its rapid economic rise challenged imperial England’s dominance.

Today the rising power is China, while Donald Trump’s political strategy requires an international rival and who better than China with an economy that could challenge America’s economic supremacy in the world.

Only war wins in the Thucydides trap, and contrary to Trump’s approach to China everything must be done to avoid it. Being tough on China can be done without a bullhorn, it can be done by trying to understand China’s problems and realizing that the China/U.S. economic relationship has been in general a win-win for both countries.  The Thucydides trap is not a given, it can be prevented but to prevent it takes and understanding of history and the ability to act prudently and wisely.

4- The King of Entropy: There is no doubt that on the global scene Vladimir Putin is the most successful leader in the world today. With the weakest of hands, an economy not much larger than Spain’s and a GDP per capita several thousand dollars smaller than Malaysia’s he has been able to assert massive negative influence over the globalized world that he has rejected. Using the most inexpensive of means, cyber technology and old fashion espionage he has made current Russia into a major player in a world that theoretically it shouldn't fit into.

5 - Paris Climate Pact saved for now: There was one small light of hope this year  buried in the headlines of continuous global chaos: The Paris Climate Pact still lives.  Climate change is the single most pressing issue facing the world today. The Paris Climate Pact of 2018 was the first major international political step to deal with this.  On November 23, 2018 in Warsaw as a continuation of the Paris Pact, delegates from around the world agreed to a proposed system for pledging emissions cuts and gave support for a new treaty mechanism to tackle the human cost of rising seas, floods, stronger storms and other effects of global warming.