Daniel Craig will be playing 007 one last time in Bond 25, and then it's anyone's guess as to who takes over 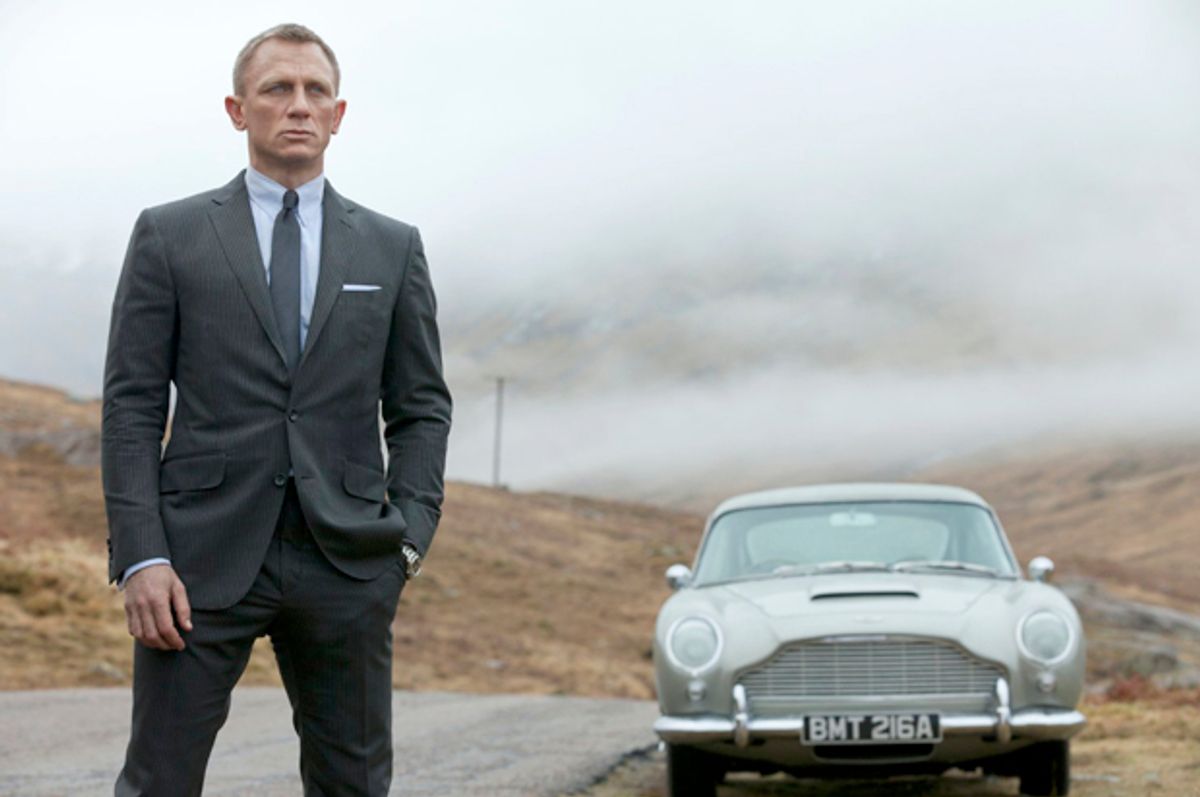 Daniel Craig is taking on the role of James Bond one final time in Cary Fukunaga’s upcoming Bond 25, but the future of the character remains to be seen. While fans are clamoring for British favorites Tom Hardy or Idris Elba to take over the iconic spy, actor Dominic West has a more groundbreaking idea: “Maybe a transgender Bond would be cool.”

West proposed the idea for a transgender actor taking on the Bond character during an interview with The Sunday Times (via Digital Spy) promoting his role in the BBC’s new “Les Miersables” adaptation. The actor said his involvement with the indie film “Colette” helped inspire the idea. “Colette” starred West opposite Keira Knightley and Jake Graf, a transgender actor who played a cis male character in the movie, a casting decision praised by IndieWire’s own Jude Dry.

Read more IndieWire: ‘Colette’ and ‘The Sisters Brothers’ Prove That Hollywood Can Do Right by Trans Actors

“There’s a very cool woman who’s the wife of an actor in ‘Colette’ who is a captain in the electrical engineers, the highest-ranking transgender soldier in the army,” West said. “She’s a beautiful blonde girl who could be Bond, yes. That’s actually a brilliant idea. They should have a transgender Bond because there are a lot of transgender people in the army. They’d be ideal because they can do everything.”

West is referring to Jake Graf’s wife, Hannah Winterbourne. Hollywood franchises have been reluctant to cast transgender actors in leading roles, so the sooner would be better when it comes to breaking this industry glass ceiling. When asked about Craig’s rumored replacement Tom Hardy, West also had positive things to say.

“I think Tom Hardy could be a good Bond,” West said. “I’d be happy to see him do it. You need an actor who can put a bit of wiggle into it – that’s what makes Bond.”

Read more IndieWire: Bond 25: Why Cary Fukunaga Is the Perfect Director to Take on the Franchise Without Selling Out — Analysis