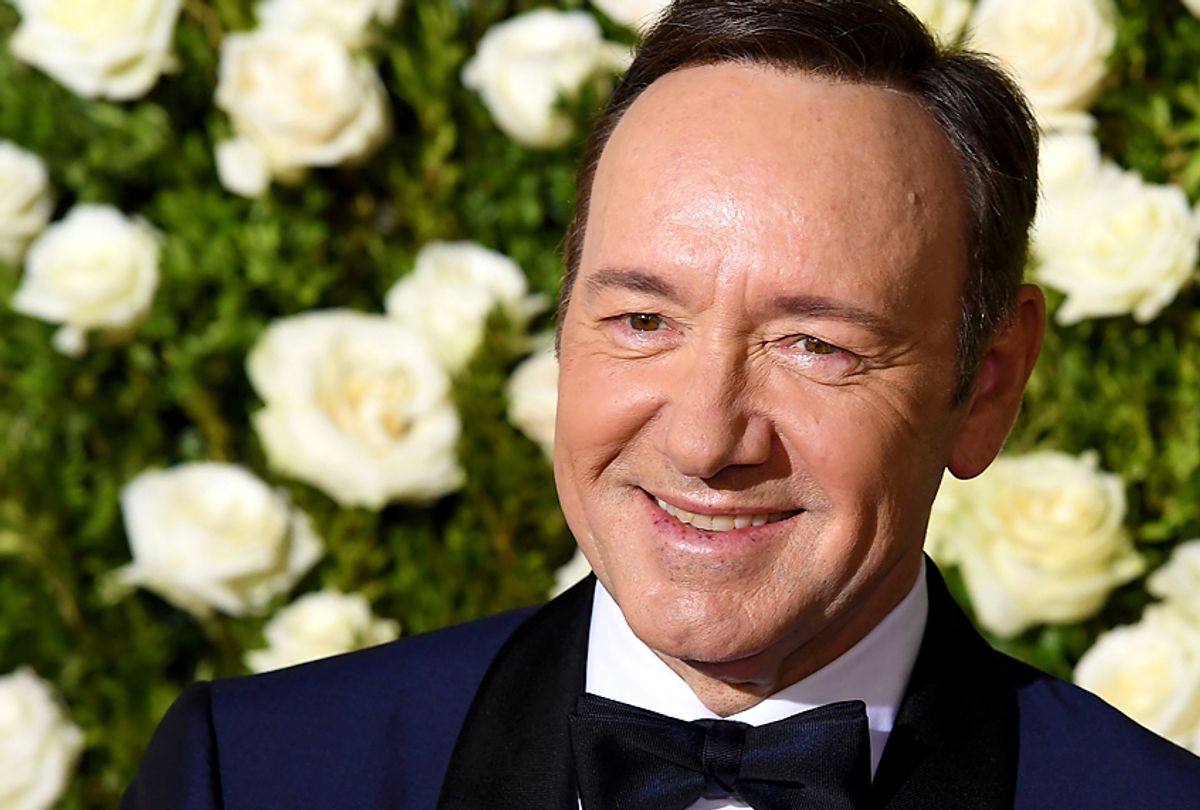 Kevin Spacey’s return to social media on December 24 caused a stir in Hollywood, with directors and fellow actors using their own Twitter pages to ridicule the actor over his decision to release a bizarre video in character as Frank Underwood. The three-minute clip featured Spacey seemingly rebuking the sexual assault allegations made against him, but doing so under the guise of his “House of Cards” character.

“Of course, some believed everything and have just been waiting with bated breath to hear me confess at all,” Spacey-as-Underwood says in the video. “They’re just dying to have me declare everything said is true and I got what I deserved. Wouldn’t that be easy? If it was all so simple. Only you and I both know it’s never that simple, not in politics, not in life. But you wouldn’t believe the worst without evidence would you? You wouldn’t rush to judgement without facts, would you? Did you?”

“I’m sure none of the men who were kids at the time of their sexual assaults appreciate Kevin Spacey’s weird video,” Patricia Arquette added. “No. Just No.”

Rosanna Arquette, actress and Patricia’s sister, was even more blunt, writing, “Kevin Spacey has apparently lost his mind. What an absurd video…this is only the beginning. There are many more victims.”

Read more Indiewire: Jon Favreau’s ‘The Lion King’ Goes Side by Side With 1994 Original in Viral Video

The video was the first content published by Spacey to social media since he issued an apology to Anthony Rapp on October 30, 2017. Rapp was the first person to come forward and accuse Spacey of sexual misconduct. On the same day Spacey posted the video, the actor was charged with felony sexual assault in Massachusetts.