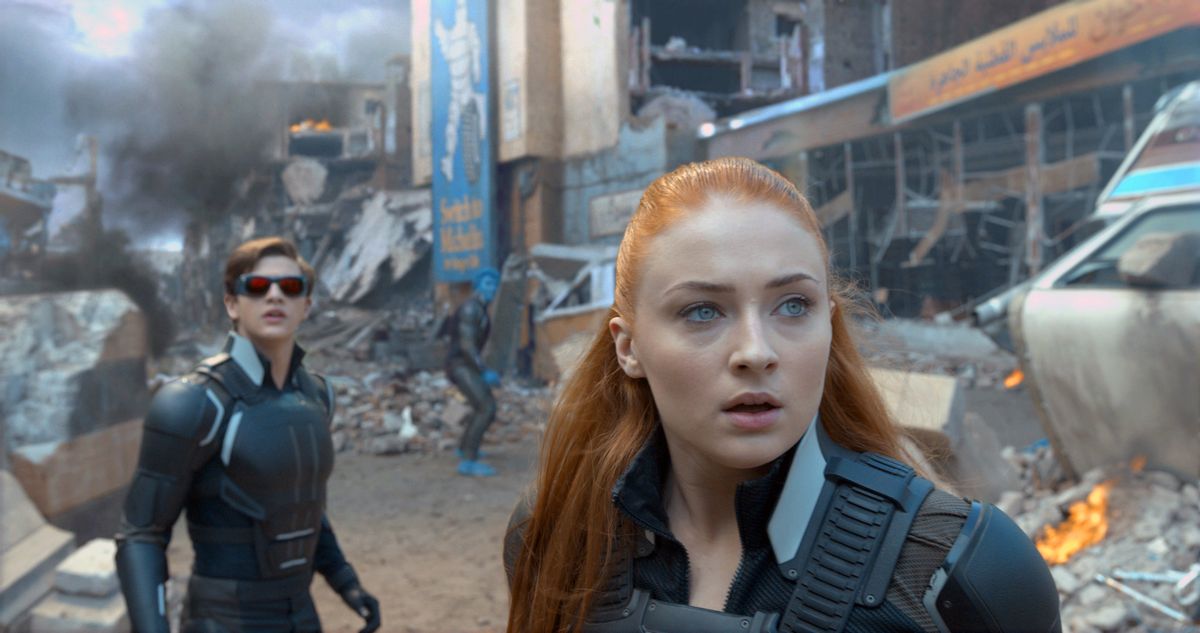 If the events of “Avengers: Infinity War” weren’t enough to guarantee a dramatic change to the future of the Marvel Cinematic Universe, then the Disney-Fox merger will certainly do the trick. With Disney’s acquisition of Fox’s film assets, the MCU will finally be able to incorporate stories involving Fox-owned superhero properties “X-Men,” “Fantastic Four,” and more.

The question for Marvel fans since the merger’s announcement has been when an MCU-backed “X-Men” movie could start being developed? The answer is very soon. MCU super-producer and Marvel Entertainment head Kevin Feige confirmed to Variety that talks are well underway about merging the Fox-owned characters into the MCU and he expects to begin cracking these stories in the first half of 2019.

“We’ve been told it’s looking very, very good and could happen in the first six months of next year,” Feige confirmed to Variety. “The notion of the characters coming back is great. It’s nice when a company that created all these characters can have access to all those characters. It’s unusual not to. But in terms of actually thinking about it and actually planning things, we haven’t started that yet.”

Feige said that he has yet to be given the official greenlight to start using characters such as the X-Men and Fantastic Four in the MCU, but he’s expecting that to come in way before 2020. The next “X-Men” movie, “Dark Phoenix,” is set for release June 7, 2019 and will be the last Fox-distributed “X-Men” movie. The studio had big success at the box office earlier this year with “Deadpool 2.”

As for the MCU, 2019 will be a banner eleventh year for Hollywood’s biggest movie universe. The enduring franchise will release its first movie led by a solo female superhero with “Captain Marvel” in March, followed by “Avengers: Endgame” in April. Considering the cliffhanger ending of “Infinity War,” “Endgame” won’t have any problems making billions of dollars worldwide. “Spider-Man: Far From Home” is the third MCU title set for release in 2019 and arrives in July.

Head over to Variety to listen to Feige’s interview in its entirety.