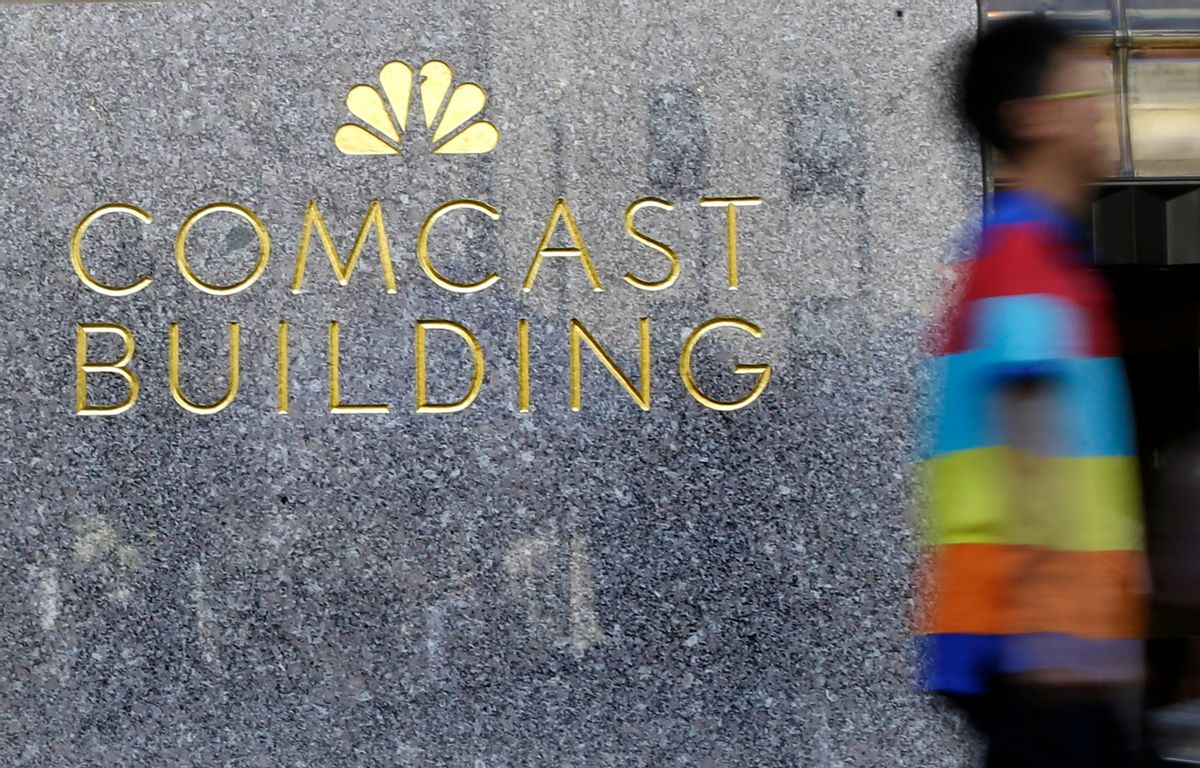 We know this will come as a shock to many of you, but the cable giant Comcast has become synonymous among the general public with price hikes that squeeze customers for every extra cent available, and then some.

Indeed, the company has even been raising prices as much as it can at what you could argue is exactly the wrong time — a period when a growing number of customers are cutting the cord, saying goodbye to traditional pricey cable packages and going all-in on Internet-based TV. And now, along comes Minnesota’s attorney general, who on Friday filed a lawsuit against Comcast/Xfinity that lays a host of allegations at the company’s feet, like the notion that it’s overcharged thousands of customers for TV packages and even failed to come through on promised gift cards.

Read more BGR: Huawei and Samsung are going to wage a fierce war in 2019 for smartphone supremacy

ABC News reports that the state’s attorney general Lori Swanson took more than two years to investigate the company before filing the suit because of what she says was a lack of cooperation from Comcast. Also, Swanson contends that Comcast started doing business as Xfinity some years ago to get out from under the poor reputation among customers that the Comcast brand enjoys. Her suit, among other things, asks a court to force Comcast to stop what Swanson contends are deceptive business practices.

From ABC’s reporting: Swanson “said Comcast often promises customers fixed prices for a year or two for cable packages, then tacks on ‘an array of undisclosed fees’ that can jack up the bill by 30 percent or more. Comcast then raises those fees, Swanson said, pointing out that a fee charged to most customers for regional sports has gone up 700 percent since 2015, from $1 a month to $8 this year. That’s an additional $84 a year.

“‘It’s hard to shop around for cable services if the company is playing hide-the-ball on fees,’ Swanson told reporters.”

The report goes on to note Swanson pointing to other customers who got charged for equipment and services they didn’t order — some who got charged for those things even after turning them down. And that Comcast had failed to give thousands of customers promotional gift cards worth up to $300 in exchange for signing up with the company.

Comcast, of course, disputes the allegations in the suit. Explains company spokeswoman Jill Hornbacher in a statement: “We fully disclose all charges, fees and promotional requirements. The facts do not support the Minnesota Attorney General’s allegations and we’d like nothing more than to work collaboratively with the Minnesota Attorney General’s Office; however, they’ve raised complaints about matters that date back several years and have largely ignored our efforts to work together to address them.”

As the ABC report notes, Comcast also recently agreed to settle a case with similar allegations in Massachusetts. Comcast agreed as part that settlement to take steps including absorbing $950,000 in refunds or debt cancellations for more than 20,000 subscribers.