Trump’s tax cuts are expected to hurt charities, too 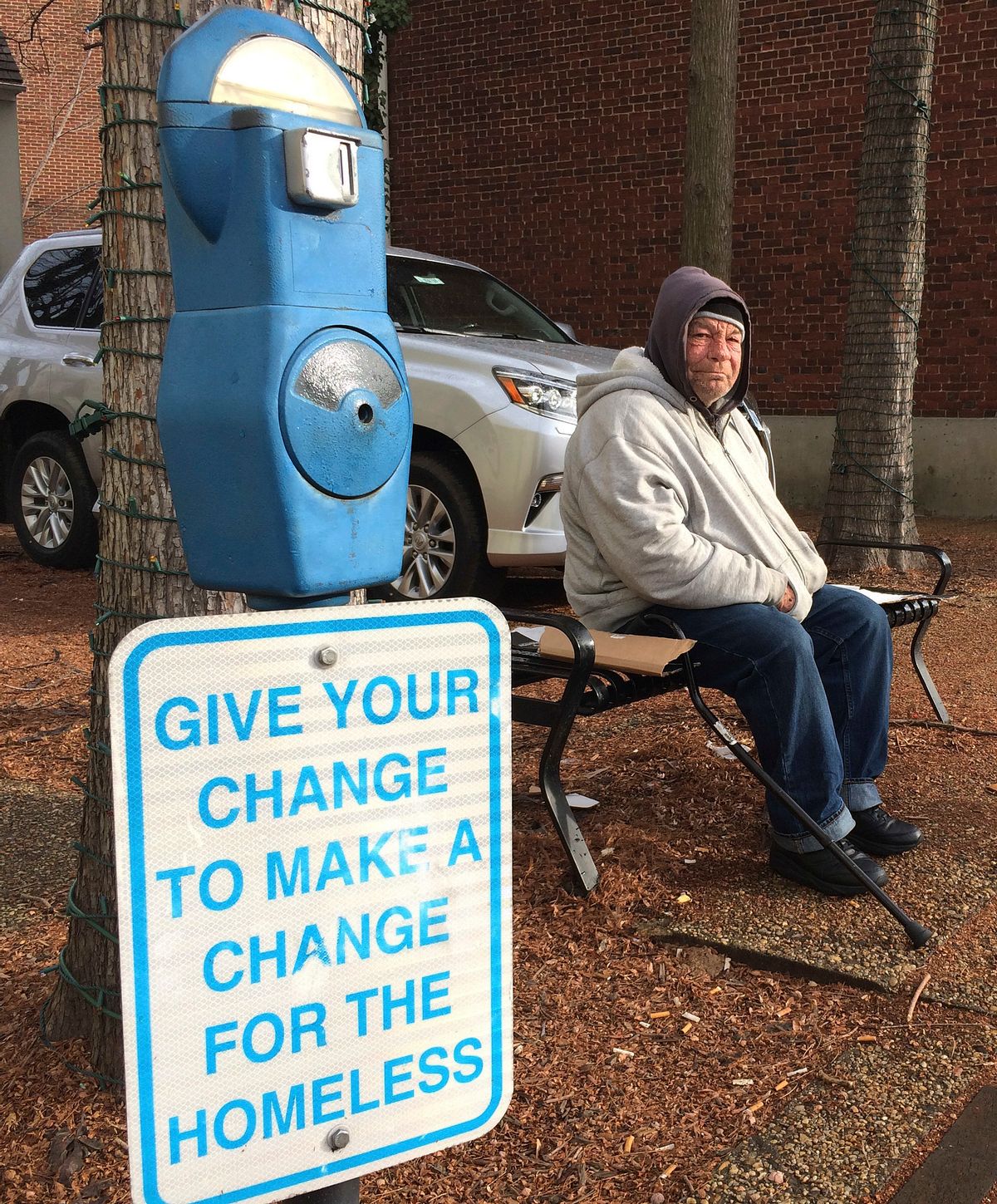 The massive tax cut passed by President Donald Trump and congressional Republicans in 2017 has blown a massive hole in the federal budget that is projected to lead to deficits exceeding $1 trillion starting next year.

But it’s not just the government that is expected to be starved of funds.

As Fortune reports, private charities — which Republicans usually tout as superior alternatives to government services for helping those in need — are also expected to take a hit thanks to incentives in the tax law that will likely lead to less giving.

Additionally, the tax law took a hatchet to many itemized deductions, which experts say could further dampen incentives to give.

“Without itemized deductions, most people will lose all tax benefits associated with charitable giving,” Kimberly Dula, a partner at the New Jersey accounting firm Friedman LLP, explained to CNBC earlier this year.