The future of retail sounds hyper personalized — and slightly dystopian 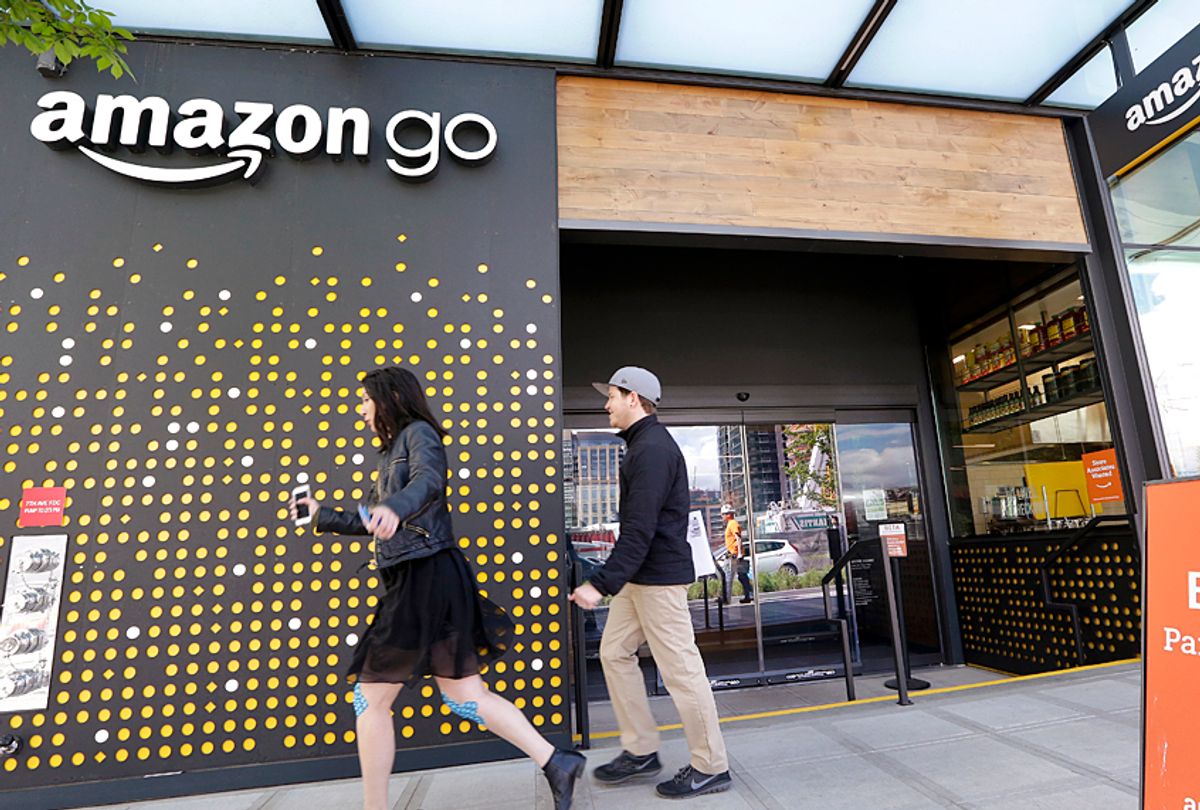 In the year 2040, there will still be plenty of physical, brick-and-mortar stores around where you can go to buy things — but they will be so kitted out with technology and dystopian-like features that they’d feel like another world to today’s consumer.

According to a new report forecasting what the future of retail will look like, analysts predict stores to deploy areas like so-called “cold zones,” which mean exactly what the name implies. They’ll be a literally frigid part of the store where you could try on winter coats and similar products to get a sense of how much you’d actually like them day-to-day. Along these same lines, stores may deploy turf where you could try on cleats and see how they feel in actual use.

Read more BGR: Strapping a high-speed camera to a lawnmower blade is the best idea anyone has ever had

The Commerce 2040 report from Euromonitor International also forecasts that stores will roll out other enhancements like facial-scanning technology, so that customers can be recognized as soon as they enter the door. Doing that would allow those stores to offer increasingly personalized shopping experiences. Additionally, the report predicts that stores will increasingly pursue the Amazon Go model of going cashier-free, giving you the freedom to just walk out of the store and automatically be charged for your purchases.

What’s interesting is that if you follow technology to any degree, the predictions themselves don’t come off as surprising at all. Many of them, we’re beginning to see implemented already. But it’s when you lump them all together that you begin to see how comprehensively retail is set to change in the years and decades ahead.

The report also predicts that stores and brands will increasingly turn to virtual stylists to help customers make purchase decisions and to get a sense of what they’d look like wearing this or that. Meanwhile, you’ve no doubt seen retailers today like Target already rolling out the ability to order online and pick up those purchases in-store. With that in mind, according to the report, expect stores to roll out separate entrances for people coming in to browse to keep them distinct from people coming in to pick up purchases they’ve made online.

One thing you won’t see is a whole disappearance of physical stores. There is certainly a way to put both the online and offline retail models to good use, as Amazon is already doing via its wildly successful digital presence as well as the network of physical bookstores and convenience stores it’s begun to open around the country.

“Technological advances are increasingly detaching the purchase decision from a physical outlet,” the report notes. “Smart retailers will leverage technology to remove the hassles of shopping for mundane purchases while tapping into the innate curiosity to see, feel and experience specific products.”