And that bodes poorly for future wildfire risk 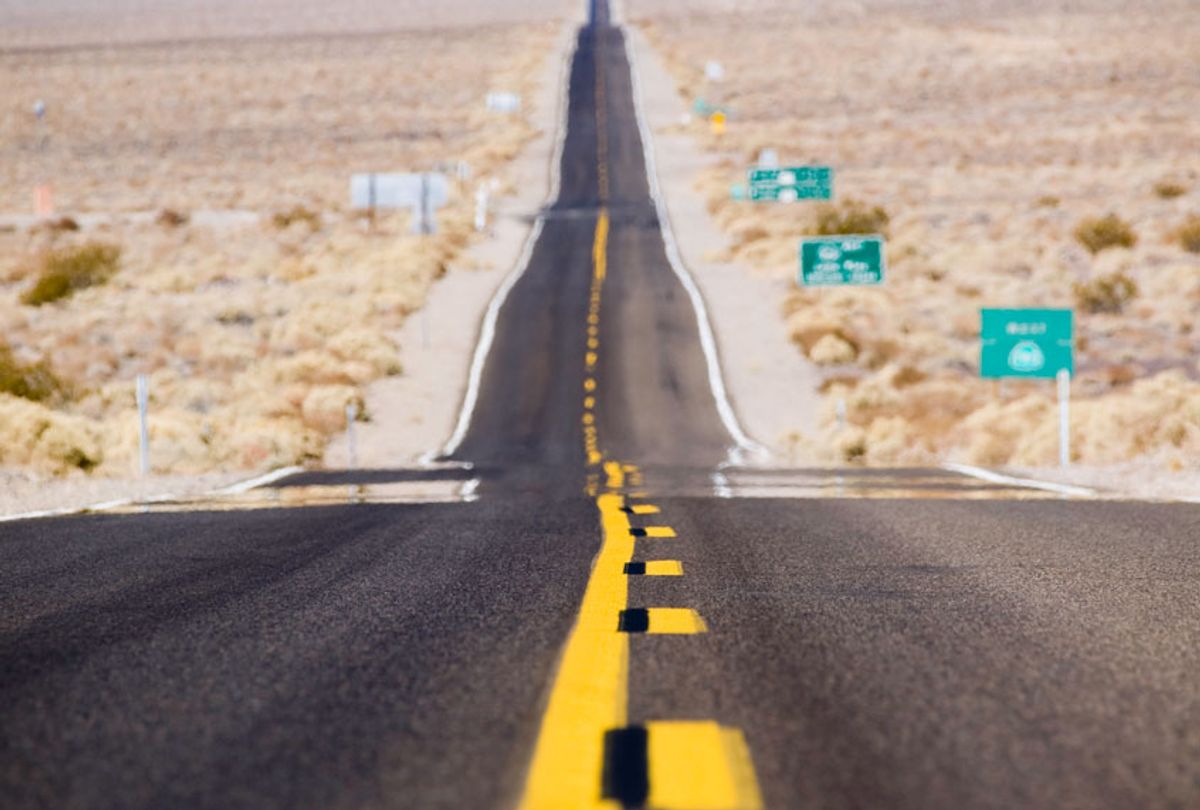 The state of California often makes disaster-related headlines, and for good reason. From wildfires to earthquakes to landslides, the Golden State is a magnet for extreme weather events. While there has been little natural disaster news from California since its deadly wildfires ended — thanks to heavy rains — new information from the University of Nebraska's US Drought Monitor paints a frightening picture of weather patterns in California, and hints that  California's decade-long drought never really ended.

David Miskus, a meteorologist at the National Oceanic and Atmospheric Administration (NOAA) who authored the report, tells Salon that California is having what he calls a “subnormal winter season,” adding that the upcoming part of the winter season still has an opportunity to provide the region with rain. In other words, it’s not panic time just yet. Faith Kearns, a researcher with the California Institute for Water Resources, agreed there is still time to decide whether this winter is a dry one or not.

“We got a bit of a late start, but it's just too early to say that this winter will be drier than last year,” Kearns told Salon. “We've still go a few months to go in the rainy season, and as always, have to be prepared for whatever might happen."

Miskus says last year’s dry spring and summer is one reason for the difference between drought conditions this winter and last. Additionally, the winter of 2017, which brought some of the most intense storms in years to state, had an impact that trickled into the winter of 2018 — hence, the smaller percentage of drought conditions across the state in 2017 and early 2018.

Dr. Samuel Sandoval Solis, an Associate Professor in the department of Land, Air and Water Resources at the University of California, Davis, tells Salon that droughts in California have a variety of short-term effects in regard to how they affect the next fire season. First, he said, droughts kill trees, and dead trees give wildfires the fuel they need to spread.

“Then you have the potential to have more fuel that is readily available,” he said.

Another problem with a drought-like winter, and late rains, is understory — meaning the vegetation beneath the main canopy of a forest.

“I hope that doesn’t happen this year, but it is likely because when you have late rains — and for us late rain should be March and April — but basically you have understory, and when you have that underneath the trees, the grass will grow taller in late rain,” he explained. “Later that will be dry grass that you have near dead trees, and then that grass is waiting for a spark to [create] a devastating fire.”

Researchers are indeed remaining cautiously optimistic. As Miskus explained, “all signals are pointing to El Niño” weather patterns this winter, which typically means a wetter winter. Although, that is unpredictable now too,  he says, as weather patterns across the country become more extreme and unforeseeable.

“Things are getting a lot more extreme in terms of wetness and dryness... some part of it has to be linked to climate change, but how much? I'm not sure,” he added.