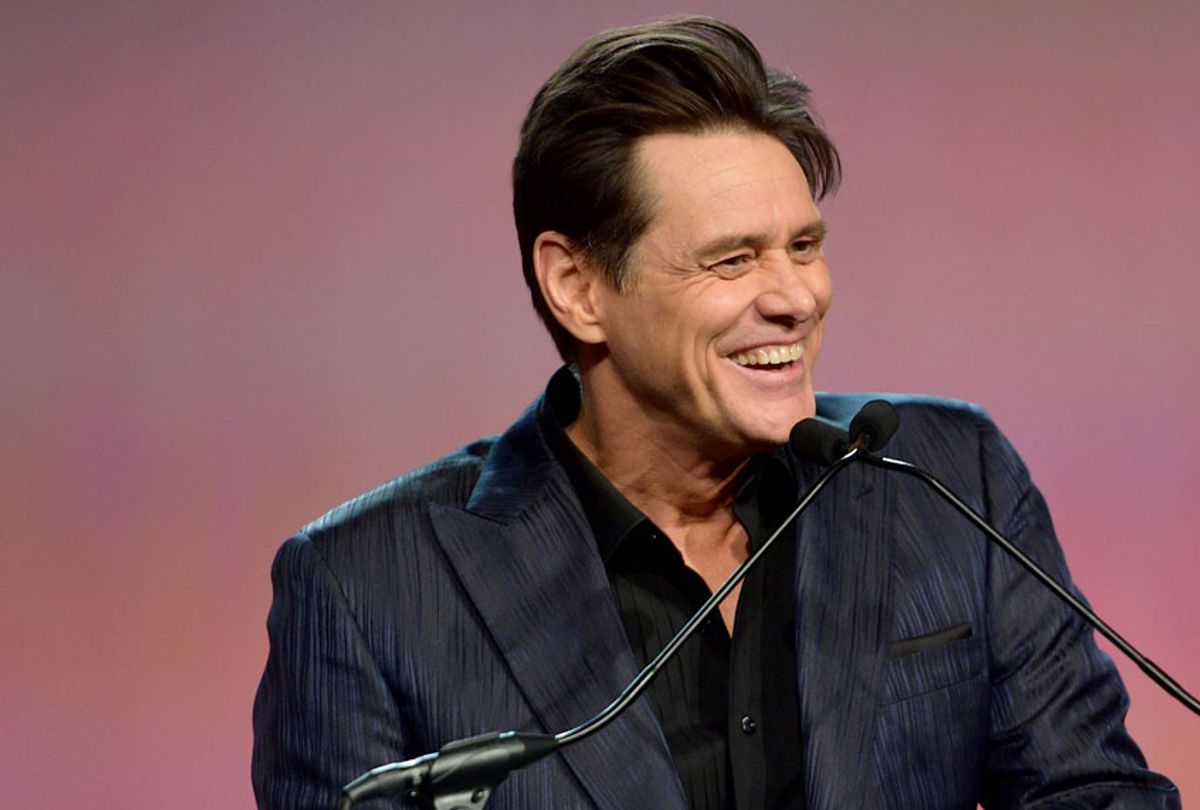 Jim Carrey has been a huge supporter of Emma Gonzalez, David Hogg, and more of the Parkland school shooting survivors over the last year, so naturally the “Kidding” actor isn’t too thrilled with Louis C.K.’s latest controversial comedy set gone viral. A stand-up performance from C.K. that recently leaked online featured the comedian joking about topics such as gender pronouns and survivors of the 2018 shooting at Marjory Stoneman Douglas High School in Parkland, Florida.

C.K.’s Parkland shooting bit went as follows: “They testify in front of Congress, these kids? What are they doing? You’re young! You should be crazy! You should be unhinged! Not in a suit. You’re not interesting. Because you went to a high school where kids got shot? Why does that mean I have to listen to you? Why does that make you interesting? You didn’t get shot. You pushed some fat kid in the way, and now I’ve got to listen to you talking?”

Carrey’s artwork has been his primary way of commenting on the current political and social climate for well over a year. The actor is one of many high profile celebrities to publicly criticize C.K. following his latest controversial jokes. Hours after C.K.’s set leaked, “Saturday Night Live” star Pete Davidson jokedabout C.K.’s death at a stand-up show in Boston.

When he’s not painting, Carrey is the star of Showtime’s comedy-drama series “Kidding.” The show earned Carrey a Golden Globe nomination for Best Actor in a Television Drama.