“She was in your video for your 20th anniversary,” McCain claims with a smug grin as Behar goes on the defensive 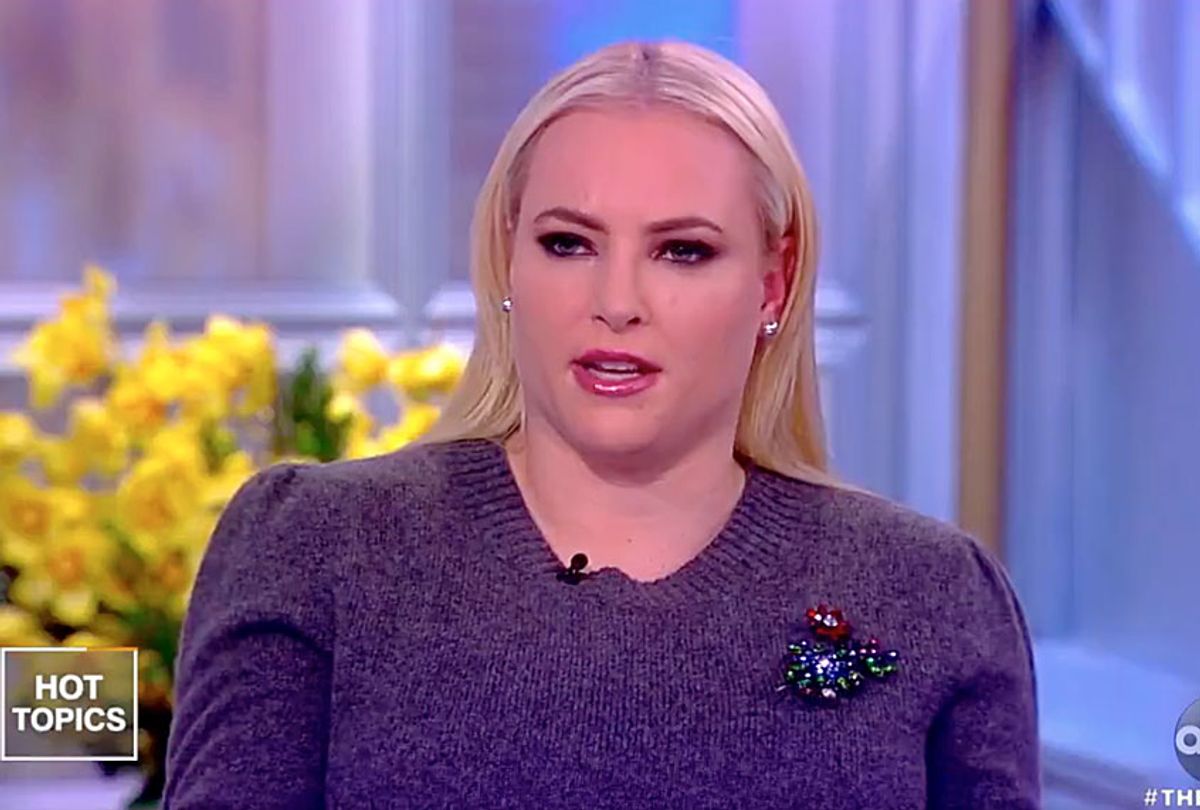 The View’s Meghan McCain on Friday called out co-host Joy Behar’s friendship with far right commentator Ann Coulter, saying she should call her up and have her tell President Donald Trump to end his government shutdown.

As the table discussed two Republican Senators calling for Trump to end the standoff and allow 800,000 federal employees to return to work, Behar wondered who would grab the president’s ear.

“Will we listen to them or will we listen to Ann Coulter and Rush Limbaugh? That’s the question,” she said. “Because you know President Coulter is running the country right now.

“She’s really a comedian,” stammered Behar, clearly caught off guard. “And so is Rush Limbaugh. They’re both comedians.”

“You have a close relationship with her,” McCain continued, gleefully shivving her frequent sparring partner. “Call her up and ask.”

“I don’t have a close relationship,” said Behar, but McCain was relentless.

“She was in your video for your 20th anniversary,” she said, wearing a smug grin as Behar went on the defensive. “She loves you, Joy.”