Is the Trump hotel business floundering after two years under Don Jr. and Eric? 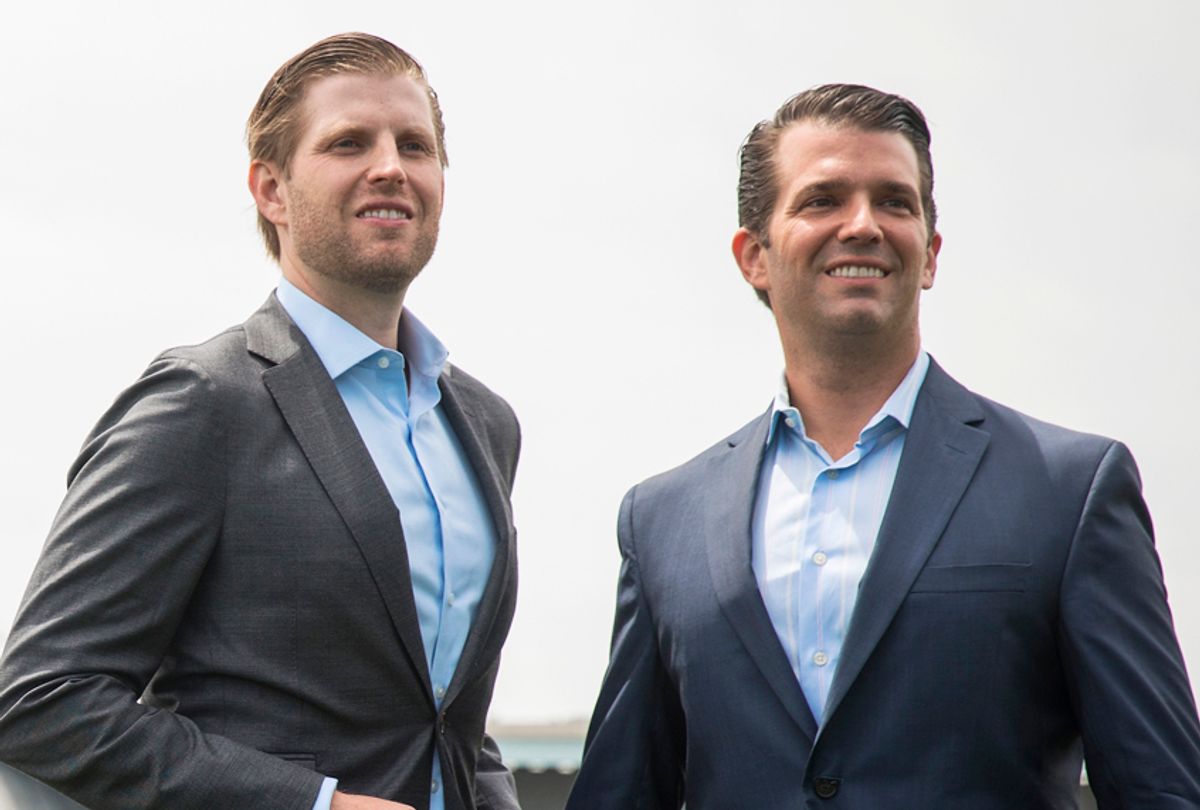 The Trump Organization which flourished before the founder decided to run for president of the United States has stalled out, according to a report from the Washington Post.

Not long after New York developer Donald Trump surprisingly ascended to the presidency, he handed off control of the company to his sons Don. Jr and Eric while his daughter Ivanka joined him in the White House as an adviser. However, things have not gone smoothly for the Trump family which made a course correction and launched the Scion line of luxury hotels in October of 2016 in place of the Trump brand.

According to the Post, a planned Scion hotel in Mississippi — prime Trump-voter territory — has had its opening delayed due to changes in plans and cost overruns.

“The first Scion would open in the Mississippi Delta in early 2018,” the Post reports. “A second line of hotels, called American Idea, would soon follow, with three in Mississippi and more than a dozen elsewhere. In all, the Trump Organization said it had preliminary agreements to open 39 new properties. A year and a half later, progress has been slow. The first Scion, in Cleveland, Miss., remains nearly a year from completion. The first two American Idea hotels, in the same area, will not open until later this year.”

With the Post reporting, “The chief executive of Trump Hotels, Eric Danziger, said he had agreed to 39 letters of intent — informal preliminary agreements — for other hotels across the country,” the report goes on to note, “Outside of Mississippi, those plans have made no discernible progress.”

Asked to comment on the lack of developments moving forward, the Trump organization declined to enumerate how many deals are completed, but Danzinger issued a statement saying, “We are always exploring opportunities for growth and continue to work a robust pipeline of opportunities as we build out our brands’ expansion.”

The report goes on to state that “Since Trump left the business, the Trump Organization has followed through on projects that were underway in Vancouver, Dubai and India — sometimes over the objections of government ethics experts — but it lost branding and management deals for hotels in Toronto, Panama and New York.”