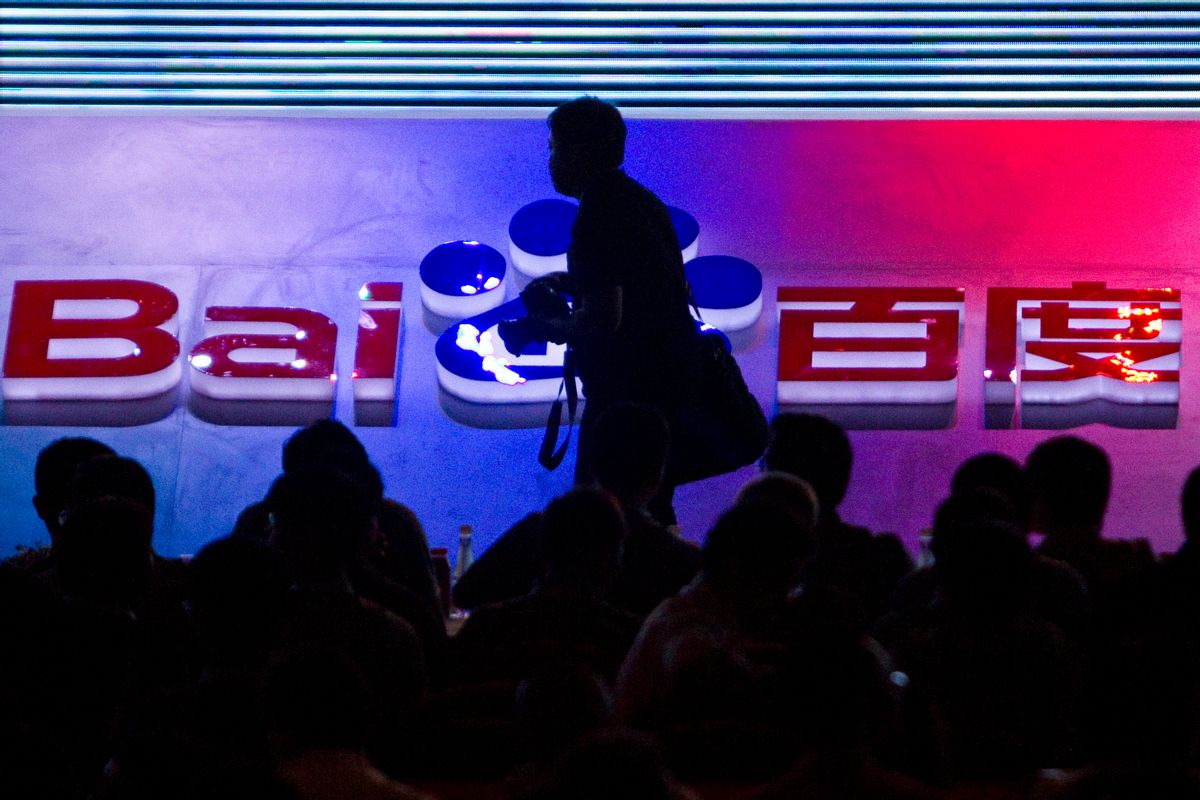 As China continues to suffer an economic slowdown as trade-related tensions with the US drag on, the CEO of what is essentially the Google of China has sent out a letter to his employees with an ominous warning drawn from pop culture: Winter is coming.

Baidu CEO Robin Li wrote in his letter that the Beijing-based search engine company earned 100 billion yuan (the US equivalent of $14.6 billion) in revenue last year. But analysts, according to The South China Morning Post, had forecast 101.45 billion yuan, with the revenue miss coming as the second-largest economy in the world continues to be saddled with its slowest growth in decades, blamed in large measure on the US trade war, which has spurred hiring freezes and job cuts in China.

Apple CEO Tim Cook released a letter of his own to investors Wednesday that landed like a bombshell, thanks to its revision downward of the company’s revenue forecast for the typically busy holiday quarter. Analysts spent the subsequent news cycle pondering whether this was an Apple-specific problem or emblematic of a larger issue — with the letter from Baidu’s chief executive arguably answering that question.

Following up on his warning, Li wrote that the inevitability of economic slowdowns is “as cold and real as winter to every company,” and then shifted toward a more optimistic note: “Only when the year grows cold do we see the qualities of the pine and the cypress . . . It’s high time that Baidu stepped forward as a platform company.”

Read more BGR: Another blood pressure medication has been recalled over cancer-causing impurity

In his letter, Li in addition to prodding employees to step up their game also praised the potential of artificial intelligence, saying its benefits include helping bring down costs among Baidu’s customers. And that the “historical transformation of AI is penetrating various industries, unleashing enormous growth potential and room for upgrade.”

According to a CNBC report today, the trade war between the US and China is the reason growth estimates for China for 2019 have been cut from 6.5 percent to 6.3 percent already. And companies ranging from Apple to Ford have publicly expressed concern about the country’s economy over the near term.

Baidu was founded by Li in 2000 and, like Google, makes most of its money from advertising.