Trump made the surprise announcement Dec. 20 to withdraw from Syria, saying ISIS had been “defeated,” 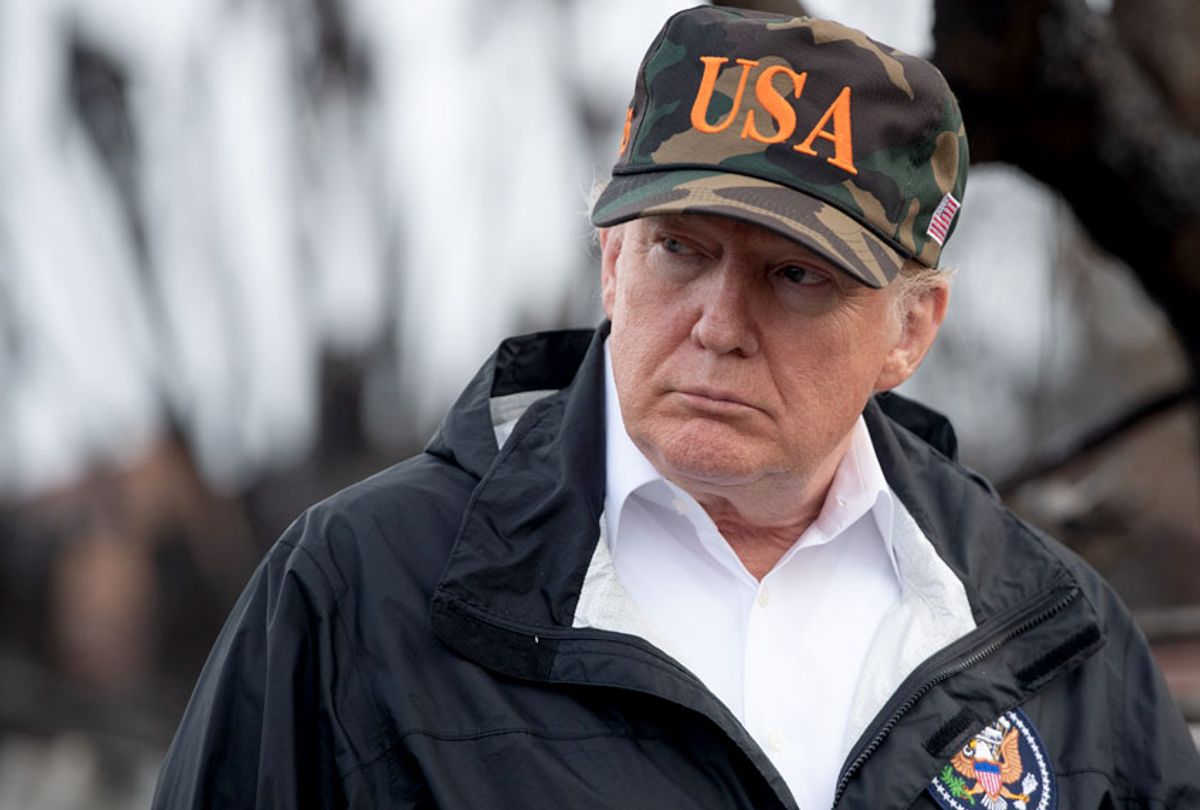 Another prominent administration official has announced his departure since President Donald Trump announced the withdrawal of all U.S. troops in Syria.

Retired Rear Adm. Kevin Sweeney, who had served as chief of staff to Secretary of Defense James Mattis since 2017, followed his boss out at the Pentagon, becoming the fourth high-level official to resign since the Middle East policy change, reported Foreign Policy.

Sweeney had been expected to leave the administration, but his departure signals a possible trend.

In the past week, the secretary of defense and the Pentagon’s chief spokesperson, Dana White, have left the administration, and Brett McGurk, a special presidential envoy in the global coalition against the Islamic State, resigned a day after Mattis.

Trump made the surprise announcement Dec. 20 to withdraw from Syria, saying ISIS had been “defeated,” although he complained Monday about coverage of his decision.

“The Failing New York Times has knowingly written a very inaccurate story on my intentions on Syria,” Trump tweeted. “No different from my original statements, we will be leaving at a proper pace while at the same time continuing to fight ISIS and doing all else that is prudent and necessary!”

Mattis cited his disagreement with the president over Syria among his reasons for stepping down as secretary of defense.

National security adviser John Bolton has said American troops will remain in Syria until Turkey guarantees it will not attack Syrian Kurds.