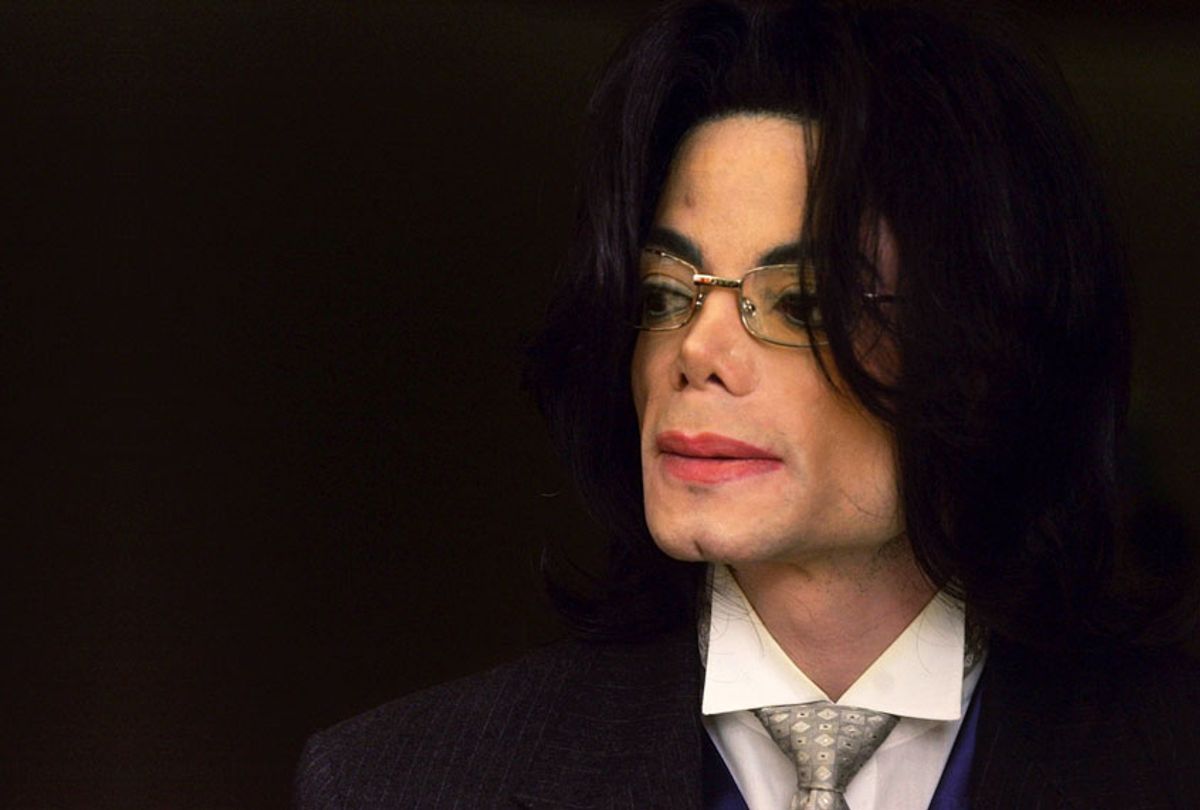 Leaving Neverland, a documentary that accuses Michael Jackson of sexually abusing a pair of young boys, is set to premiere at the 2019 Sundance Film Festival.

“At the height of his stardom, Michael Jackson began long-running relationships with two boys, aged 7 and 10, and their families,” the film’s synopsis states. “Now in their 30s, they tell the story of how they were sexually abused by Jackson, and how they came to terms with it years later.”

It’s unclear which of Jackson’s accusers are the focus of Leaving Neverland. As the Wrap notes, the two brothers who accused Jackson of molestation in the singer’s 2005 criminal trial are now only in their 20s. Choreographer Wade Robson, now 36, filed a sexual abuse lawsuit against Jackson in 2013, claiming Jackson molested him when he was seven years old. That lawsuit was dismissed in December 2017.

Rolling Stone has not confirmed which accusers will appear in the movie. However, the website for Reed’s Amos Pictures shows a photo with Jackson and Robson. “This is yet another lurid production in an outrageous and pathetic attempt to exploit and cash in on Michael Jackson,” a rep for the estate said. “Wade Robson and James Safechuck [who was Jackson’s companion as a child and sued Jackson’s estate over sexual abuse claims] have both testified under oath that Michael never did anything inappropriate toward them. Safechuck and Robson, the latter a self-proclaimed ‘master of deception,’ filed lawsuits against Michael’s estate, asking for millions of dollars. Both lawsuits were dismissed. This so-called ‘documentary’ is just another rehash of dated and discredited allegations.  It’s baffling why any credible filmmaker would involve himself with this project.”

In addition to Leaving Neverland, Sundance also added The Brink, a documentary about Steve Bannon’s time in the Trump White House, to its 2019 slate. This year’s Sundance runs from January 24th to February 4th in Utah.