"I wasn’t necessarily for impeachment until recently, but I think you have to go ahead and do it," Maher told Chris 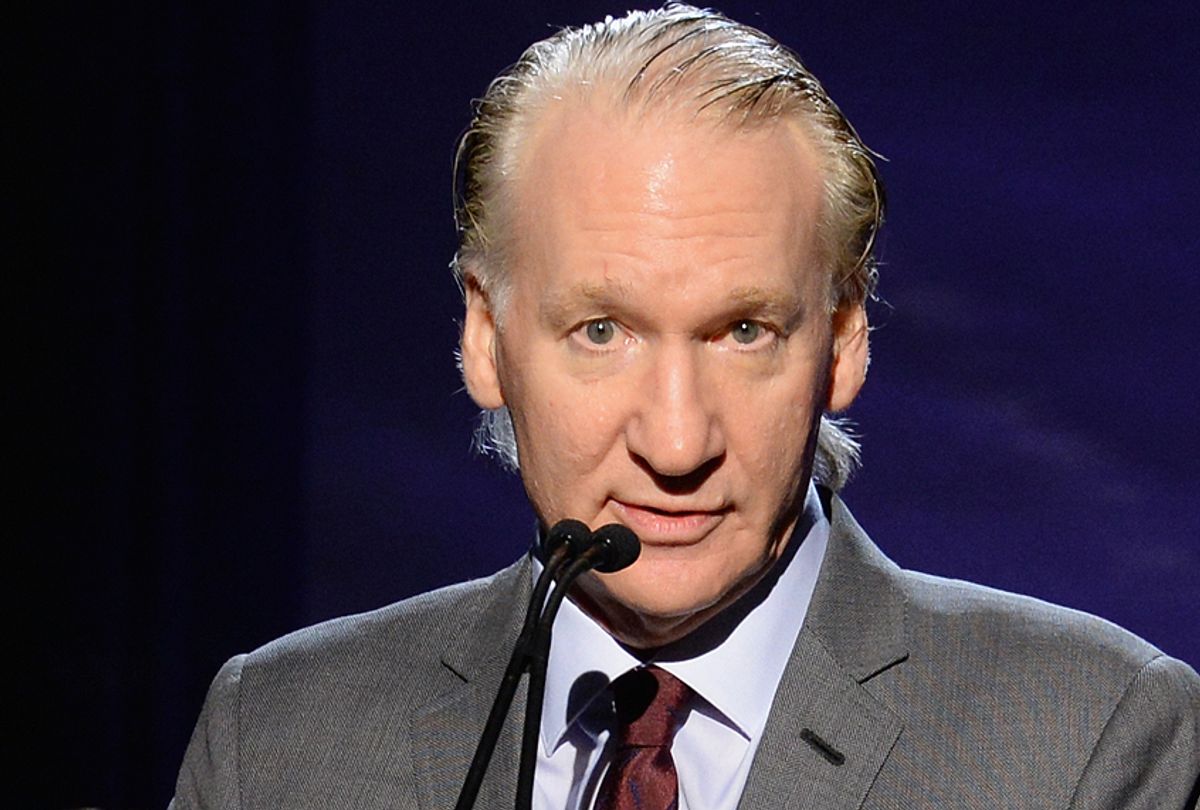 Ahead of the return of his HBO late night talk show “Real Time,” Bill Maher appeared on MSNBC’s “Hardball” and passionately spoke to host Chris Matthews about getting Donald Trump out of the White House. Matthews informed Maher that while he’s been on hiatus Trump has been accused of being a Russian agent, to which Maher responded, “It’s about time. I’ve been using the word ‘treason’ the whole time he’s been in.”

Maher reasoned the only way of getting the country out from under Trump’s thumb is to have him impeached. “I don’t know how we get out of this except by getting him out of office,” the HBO host said. “I wasn’t necessarily for impeachment until recently, but I think you have to go ahead and do it.”

Maher then called out Republicans for empowering Trump. “I think the question for everybody is, whose side are you on?” he asked. “I want to know what the Republicans — those enablers, the Lindsay Grahams — are thinking? Why are you lying to cover up for this guy and you don’t even know what you’re lying to cover up?”

Trump’s supporters are all he cares about, Maher argued. “He has that army in the street,” he said. “That’s what dictators want more than anything else. They don’t care about the rule of law, they care about the street — the gutter had come to power, some historian said about Hitler, that’s what this is.”

Maher kicks off Season 17 of “Real Time” this Friday, January 18 on HBO. Watch his full appearance on “Hardball” in the video below.