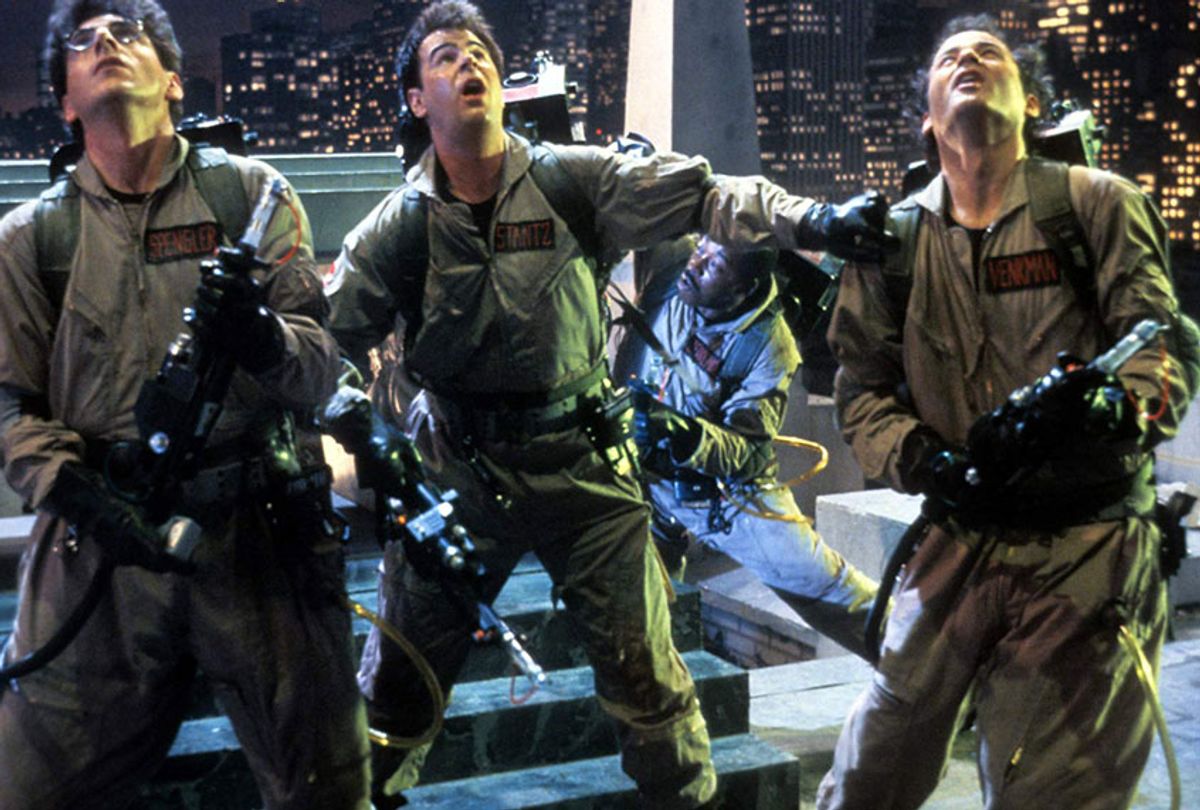 After laying dormant for a few decades, the world of “Ghostbusters” is looking at its second major entry in a five-year span. To help bring the latest installment to life, a new sequel in the franchise is turning to a familiar name. Variety reportsthat Jason Reitman is planning to direct another “Ghostbusters” film that could arrive in theaters as soon as next summer.

Reitman would be the third director to take the reins of a live-action “Ghostbusters” film, following his father Ivan, who direct the first two, and Paul Feig, who oversaw the 2016 gender-swapped reboot. This new Reitman project would not be a continuation of the Kristen Wiig and Melissa McCarthy-led storyline, but the 1984 original.

The younger Reitman would also serve as a co-writer on this latest film, along with Gil Kenan, who previously brought a story of the supernatural to life with the Oscar-nominated animated feature “Monster House.”

2018 marked a bit of a career resurgence for Reitman, serving as a director on a pair of features. Though his Gary Hart biopic “The Front Runner” did not end up as an awards player for him or star Hugh Jackman, Reitman got some of the biggest acclaim of his recent career for “Tully.” The latter film marked a reunion for him, writer Diablo Cody, and star Charlize Theron, who all worked together on “Young Adult” back in 2011.

Read more IndieWire: ‘The Front Runner’ Star Hugh Jackman Won’t Say If Gary Hart Was a Villain or a Hero

Reitman also served as an executive producer and occasional director on the Hulu show “Casual,” which ended last year after a four-season run. This year also marks the tenth anniversary of his film “Up in the Air,” which landed him a trio of Oscar nominations, including for both writing and directing, in addition to ones for cast members George Clooney, Anna Kendrick, and Vera Farmiga.

Read more IndieWire: ‘The Front Runner’ Review: Hugh Jackman Is Perfectly Cast as a Man Who Would Have Been President

Update [January 16]: This new “Ghostbusters” movie even has its own teaser, featuring the iconic Ecto-1. You can watch it below: