According to the report, Facebook failed to refund parents whose children accidentally bought games 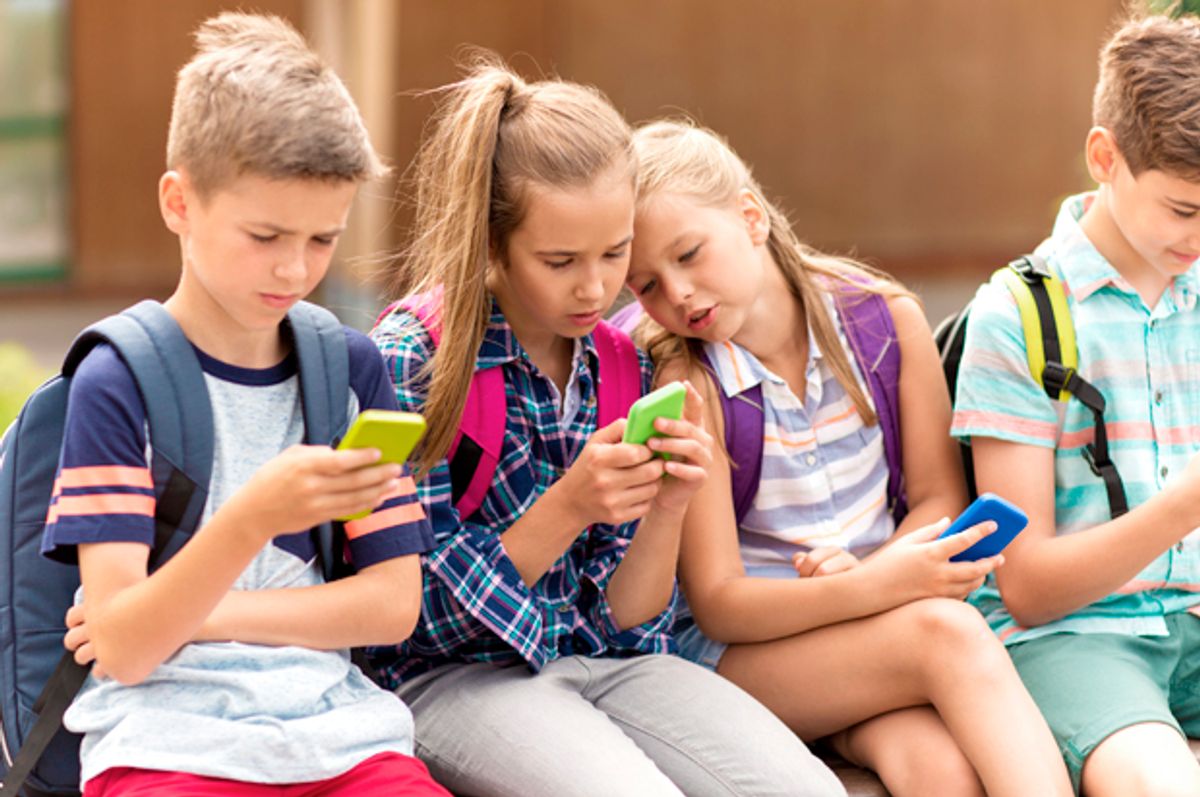 Documents outlining how Facebook profited off children are expected to be made public soon, according to Reveal News of the Center for Investigative Reporting (CIR), who requested the documents.

In a report about the trove of previously-sealed documents, Reveal News explains that Facebook has previously faced lawsuits for failing to refund charges made by children playing games on Facebook. According to Reveal, the children did not know that their parent's credit card was stored on the platform when they clicked "buy," and in some cases, hundreds or even thousands of dollars were spent.

In one case, the plaintiff, who is a child, spent several hundreds of dollars in just a few weeks.

The documents are part of a 2012 class-action lawsuit against the social media giant that claimed it inappropriately profited from business transactions with children.

The lead plaintiff in the case was a child who used his mother’s credit card to pay $20 while playing a game on Facebook. The child, referred to as “I.B.” in the case, did not know the social media giant had stored his mom’s payment information. As he continued to play the game, Ninja Saga, Facebook continued to charge his mom’s credit card, racking up several hundred dollars in just a few weeks.

The child “believed these purchases were being made with virtual currency, and that his mother’s credit card was not being charged for these purchases,” according to a previous ruling by U.S. District Court Judge Beth Freeman.

When the bill came, his mom requested Facebook refund the money, saying she never authorized any charges beyond the original $20. But the company never refunded any money, forcing the family to file a lawsuit in pursuit of a refund.

According to the report, more documents show "widespread confusion by children and their parents, who didn’t understand Facebook continued to charge them as they played games."

In one of the unsealed documents, two Facebook employees declined a refund request from a child, whom they referred to as a "whale." As Reveal News explains, the term was "coined by the casino industry to describe profligate spenders."

Additionally, Facebook, according to the report, failed to send receipts for these purchases.

Facebook provided Reveal News with the following statement as a response to a request for an interview: "We appreciate the court’s careful review of these materials.”