Meghan McCain rips Giuliani: "The Trump administration sends him out as a show pony to distract us"

"The View" co-host thinks Rudy Giuliani has shredded his reputation for Trump: "I don't recognize this man anymore" 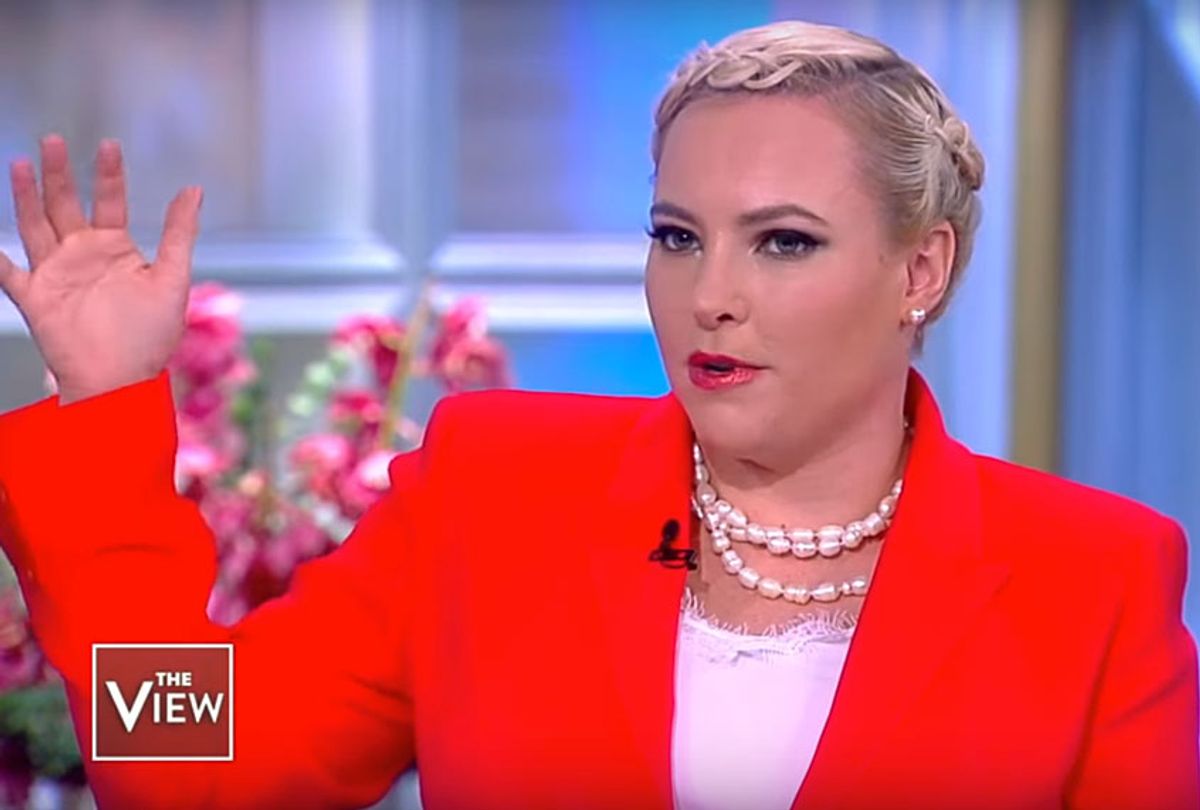 The panelists on “The View” were left momentarily speechless after watching Rudy Giuliani reverse months of denials of collusion between the Trump campaign and Russia.

President Donald Trump’s lawyer blurted out to CNN’s Chris Cuomo that members of the campaign did engage in collusion, although he insisted no evidence implicated the president.

“I think Cuomo speaks for the table here, his eyes basically said it all,” said co-host Abby Huntsman. “I don’t know if he has confused himself, Giuliani, or if he is strategically trying to confuse everybody, because every time I hear him speak, he contradicts something he said before, and I’m left with more questions.”

“(Manafort) gave polling information to the Russians so they knew where to plant their lying ads against Hillary (Clinton),” Behar said.

“There’s no way there wasn’t collusion, so then for Rudy to say that, I think he was just getting tripped up with all the lies,” Hostin said.

Co-host Meghan McCain agreed that Giuliani had shredded his reputation for the president.

“I don’t recognize this man anymore, I’ve said that on the show,” McCain said. “I think we all have had interactions with him, and I think the Trump administration sends him out as a show pony to distract us because it’s highly entertaining — we were laughing.”

Behar pointed out the similarities between Giuliani’s shifting explanations and the downfall of Richard Nixon, and McCain griped about the historical reminder.

“You keep talking about Nixon,” she said.