With pressure mounting, the multinational label has finally made a decision about the singer’s status 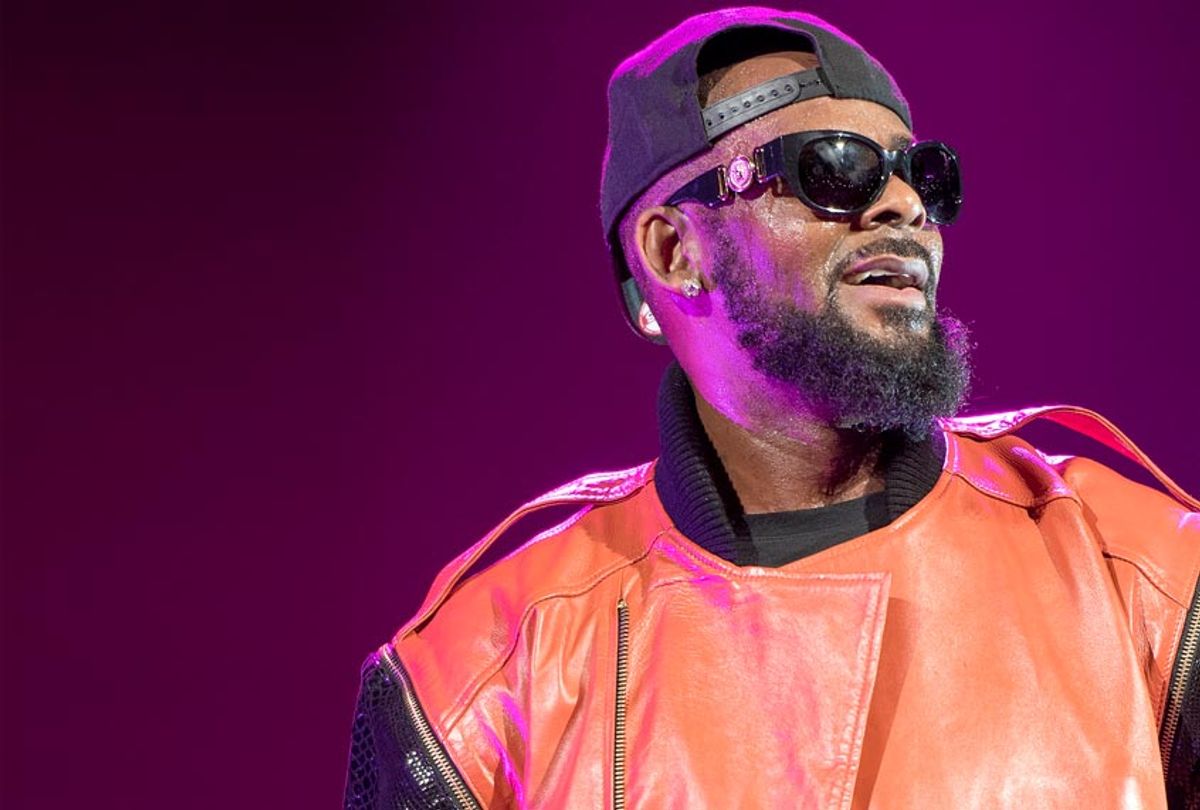 R. Kelly and his label, RCA, will finally sever their ties after weeks of protests and pressure following the airing of the Lifetime docuseries Surviving R. Kelly and years of sexual misconduct allegations against the singer. Additionally, celebrities including John legend, Lady Gaga, Chance the Rapper, Meek Mill and Jada Pinkett Smith have spoken out against Kelly. Billboard first reported the news citing unnamed sources.

Reps for RCA and its parent company, Sony, did not return Rolling Stone’s requests for comment immediately. A lawyer for Kelly declined to comment. Kelly’s name is no longer on RCA’s website.

Kelly’s relationship with the label dates back more than 25 years. His group, Public Announcement, released an album on Jive (then a subsidiary of BMG) and after he went solo, Jive released a string of platinum- and multiplatinum-selling albums by the artist. When Sony purchased BMG, Jive fell under the Sony umbrella and was eventually folded into RCA. Kelly released his first RCA record, Write Me Back, in 2012. The New York Times claims he has sold 32 million albums for the label in the U.S. Kelly’s most recent releases have been posted online without the label’s involvement.

The Times reports that the label has been in talks with Kelly’s legal team for months to discuss his status on RCA.

Pressure has been mounting for the label to drop the artist since the advent of the #MuteRKelly campaign in the summer of 2017 — decades after allegations of misconduct first surfaced. In the mid-Nineties, women sued him, claiming he’d had sex with them when they were as young as 15. Then video of Kelly allegedly having sex with and urinating on a 14-year-old girl came to light in 2002; he was acquitted of 21 counts of child pornography in 2008 when the woman refused to testify. Allegations of false imprisonment and sexual manipulation against the singer have arisen in recent years, stemming from a BuzzFeed News article that described him as a cult leader, and Rolling Stone detailed one woman’s story in late 2017.

Since Surviving R. Kelly aired, an online petition for the label to cut its ties to Kelly has garnered nearly 111,000 signatures. Additionally, protesters gathered around New York’s Sony building on Wednesday of this week.

Until now, both RCA and Sony have stayed silent about Kelly’s status on the label. “It seems a little defiant to me,” Kenyette Tisha Barnes, a co-founder of the #MuteRKelly campaign, told Rolling Stone last week. “Right now, our petition has over 75,000 signatures and each one of those signatures are hitting the inboxes of executives at [RCA’s parent company] Sony and RCA, and yet they have not completely divested. That, to me, is just shocking, especially when I’m sure R. Kelly is not one of their largest-selling artists.”