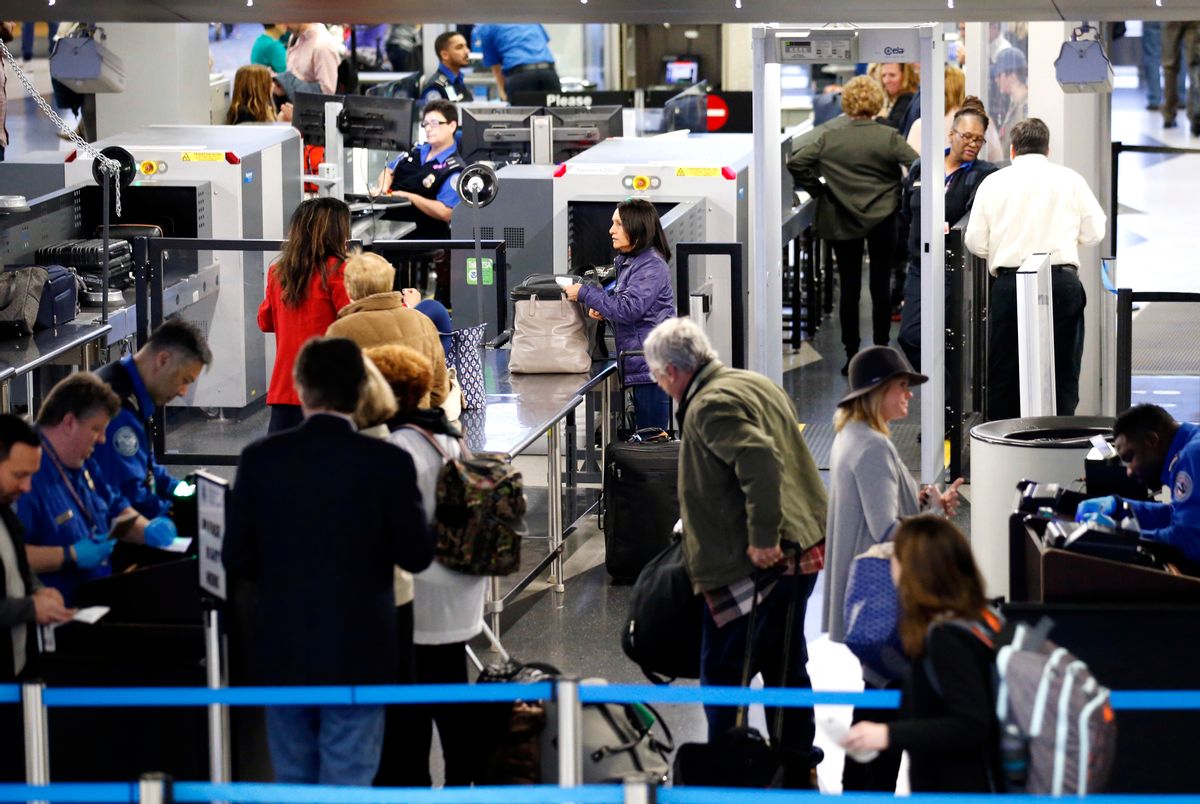 The Trump administration has issued orders to local Transportation Security Administration officials telling them how to handle questions about the shutdown, CNN reported Friday.

TSA workers are not being paid during the shutdown.

Among the talking points handed down to airport workers nationwide is an instruction to “not make details public about how many officers are missing work due to the partial government shutdown.”

That’s notable because news of sick-outs forcing the closure of a terminal at Miami’s airport were used to slam President Donald Trump’s handling of the budget standoff.

“You can engage with media and address topics that touch your workforce such as how they are doing overall but there are some areas you can’t address,” Gregory wrote. “Do not offer specific call out data at your airport. You can say you have experienced higher numbers of call-outs but in partnership with the airport and airlines you are able to manage people and resources to ensure effective security is always maintained.”

Gregory said that call-out stats are “sensitive” and that the TSA should not be releasing them publicly because “adversaries could use the information to exploit perceived vulnerabilities.”

“Additionally,” Gregory told CNN. “Callout numbers don’t tell the whole story since it’s more about whether FSDs are able to properly staff checkpoints. Regardless, we want to ensure people know security will not be compromised at TSA and we will maintain security standards.”