Microsoft is being realistic about the future of its mobile offerings 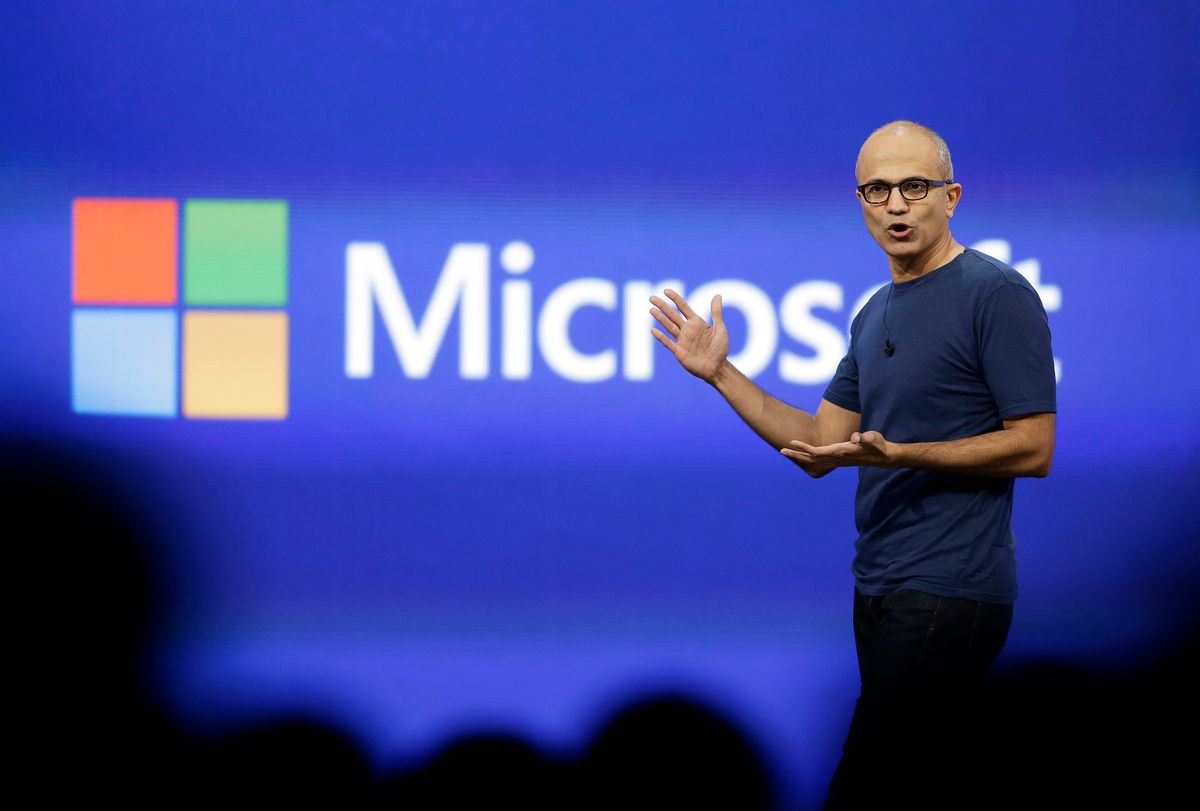 Is it a brave thing to accept the reality of your own limitations when you’ve tried for years and sunk significant resources into trying to surpass them? Maybe. But it’s not so much that Microsoft CEO Satya Nadella has necessarily demonstrated bravery by finally, after all this time, admitting that Cortana will never best Amazon’s Alexa or Google Assistant in the digital assistant wars as he admitted during a media event in recent days at Microsoft’s Redmond campus. Or by Microsoft finally sunsetting Windows 10 Mobile for good and even going so far as to nudge its users into shifting to iOS or Android instead.

Read more BGR: Google Maps is about to get one of Waze’s best features

Even the winners in technology only get so far by looking at the world through tech’s famed reality-distortion field, while for everyone else — well, a little bit of refreshing honesty never hurt anyone, especially in an industry built on the hubris and network effects that leave room for only a few top dogs.

That explains Satya’s recent comments, for example, regarding Cortana — Microsoft’s more than capable digital assistant for which the company went so far as to hire a team of writers, creatives, playwrights and more to give her a winsome, likable personality to complement her usefulness. Rather than continuing to be its own thing, however, Satya’s comments reflect Microsoft’s repositioning of the assistant as a “skill” that can now be tapped from within Alexa or Google Assistant instead of continuing to push Cortana as a standalone option. That’s a battle Satya and Microsoft would rather fight, putting a tool like this into as many hands as possible. “You should be able to use it on Google Assistant,” he said during the media event. “You should be able to use it on Alexa, just like how you use our apps on Android and iOS, so that’s at least how we want to think about where it’ll go.”

Read more BGR: These before-and-after photos of the volcano that caused Indonesia’s tsunami are insane

On a similar note, Microsoft is being similarly realistic at last in how it talks about its software. In this Windows 10 Mobile FAQ, the company includes this note: “With the Windows 10 Mobile OS end of support [planned for December 10], we recommend that customers move to a supported Android or iOS device.”

As The Verge notes in a piece today, it’s a not unexpected development. The company ended Windows Phone 8.1 support in July 2017, and Microsoft has since moved on and focuses its mobile efforts now on building apps and services for iOS and Android devices.

Back to Cortana, the executive in charge of it recently departed the company, with a flurry of other news including the company’s incremental embrace of Alexa. You can make Skype calls now via Alexa, for example, in addition to the Xbox One now supporting Alexa. Brave or not, embracing reality is very much not a universal skill, so kudos to Microsoft for at least being clear-eyed enough to start trying some new things.