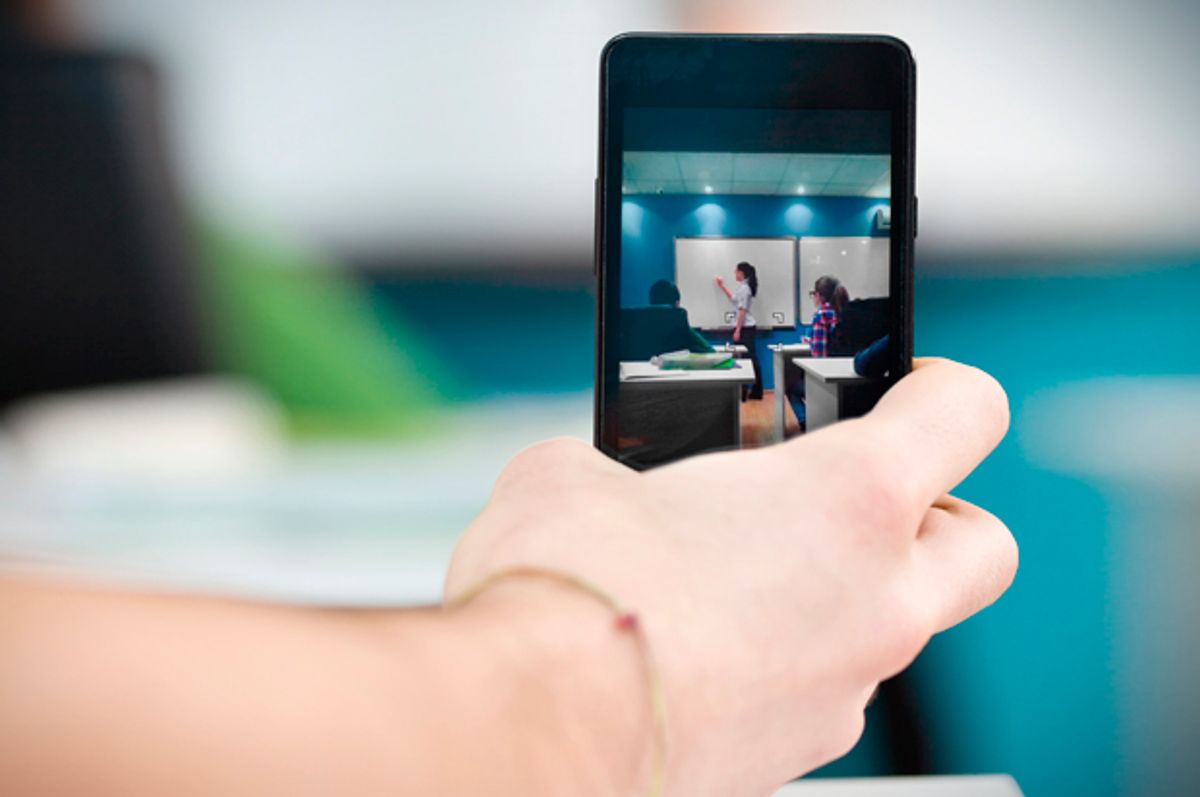 Public high school students in Montana have been blocked from accessing pro-LGBTQ websites — but not from anti-gay sites.

CounterPunch reported Friday that students in Billings, Montana have been blocked from pro-LGBTQ sites since January 14.

An email sent to school staff from Brandon Newpher, the executive director of technology for Billings Public Schools, said the school system is blocking content “to improve network security and help protect students and staff.”

A list of “blocked keywords and subjects” was leaked to CounterPunch but did not include the terms “gay,” “homosexuality,” or “LGBT/Q.” It did, however, show that “adult content” and “dating sites” were blocked for both students and staff.

The report noted that Human Rights Watch and GLAAD, two LGBTQ advocacy websites, are currently blocked for students in Billings.

“They also violate the Equal Access Act, which requires equal access to school resources for all extracurricular clubs,” the ACLU noted, “including gay-straight alliances and LGBT support groups.”

According to the school system, such sites are blocked to “comply with filtering requirements as described by Children’s Internet Protection Act.”