Has Dick Cheney seen "Vice"? His biographer talks to Salon about Adam McKay's biopic and more 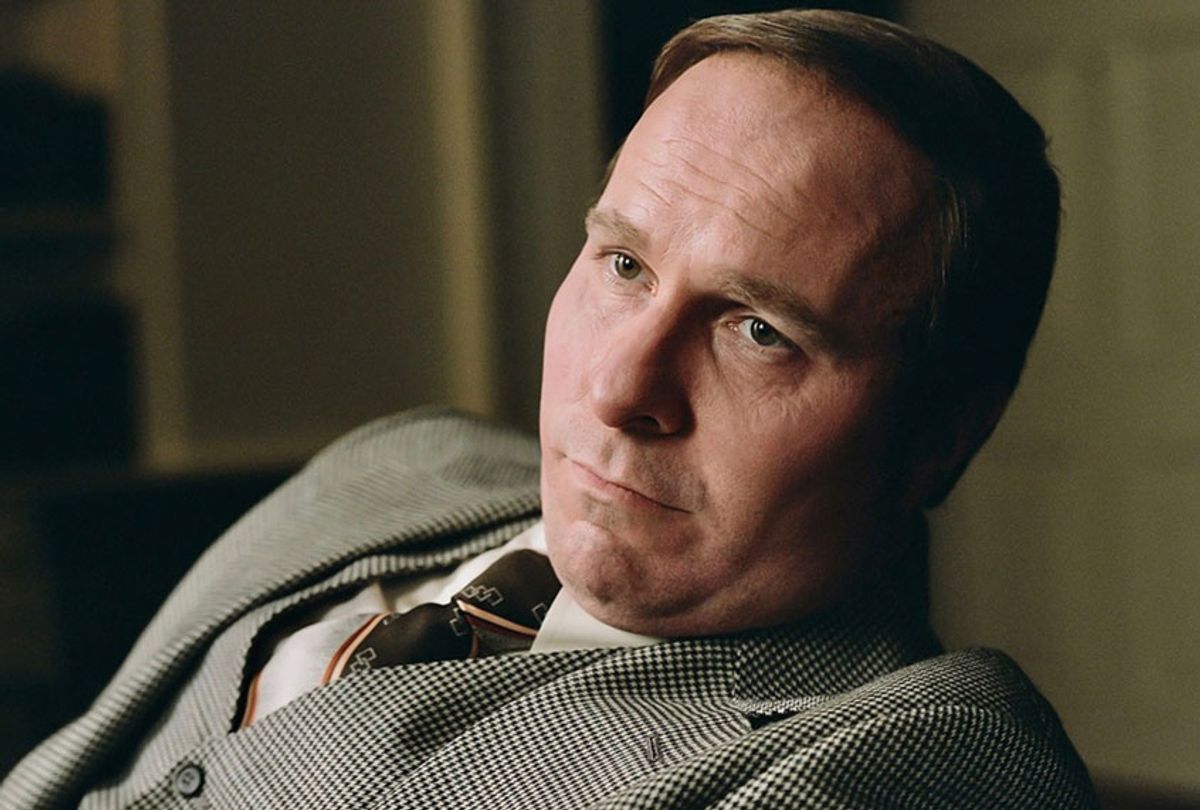 Here's the most important thing to know about "Vice": It isn't intended to be a straightforward biopic.

The movie, which was written and directed by Adam McKay and stars Christian Bale as the titular Vice President Dick Cheney (a role that he just picked up an Academy Award nomination for, along with seven other nods for the film, including Best Picture and Best Director and Original Screenplay for McKay), uses the story of Cheney's political career as a vehicle for satire. Even as McKay packs the film with wonky details regarding executive power, political strategizing and the nuances of foreign policy, he also attempts to make broader points about how governments in general can dramatically change the lives of millions of people.

Yet beneath this sweeping social commentary, there is a human being, one who quickly became America's most powerful vice president ever. To better understand how he views his own legacy, Salon spoke with Charles Denyer by phone a couple of weeks ago, before the Academy Award nominations were released. Denyer is working with former Vice President Dick Cheney on a comprehensive biography and has a new book about the vice presidency coming out later this month, "Our Nation’s No. 2 — The Rising Influence of America’s Modern Vice Presidency."

Has the vice president has seen the movie “Vice”?

Well, I can't comment on that. I have not spoken with him in a few weeks. I will be speaking with him today. I do know he's seen the trailer. Well, I take that back. I can't comment on either. I don't know if he has seen the trailer. I cannot confirm or deny any of those at this point. When I meet with him regularly, which I have for quite some time, we haven't talked about the movie that much. The reason is probably obvious, that it's probably not something that is, that he would ever, I would consider an accurate portrayal of who he is, so we've just ignored that topic altogether. But I have seen it myself, I saw it three days ago.

What did you think of it?

Obviously, as someone who has written two books on the American vice presidency, and I’m also working on a publication with the vice president, I think there are some inaccuracies in the movie. After all it is Hollywood, and sometimes they give little regard to the accuracy and are more concerned about selling seats and packing in the movie theaters. Some of the elements of the movie I thought were off, for example: the shooting incident where the hunter was injured in the face, it did not happen at all in the way that the movie depicted it. In fact, Harry Whittington, the gentleman who was shot, came out and said, “Hey, I saw the trailer, that’s not what happened at all.”

Then, obviously, they try to make a very strong tie in the movie to Halliburton and the contract awarded to Halliburton. There really is no credible evidence on that based on the fact that Halliburton by default is one of the largest oil services companies in the world. There's a fair amount of contracts that they’re going to win just like the Big Three sells cars to everybody. That was probably to make a statement about that at the end. It does seem to be a little bit off, at the end, where he told Donald Rumsfeld the president's going to replace him, Donald Rumsfeld feels agitation towards that . . . “Was this your decision or was it the president’s?” That didn't happen at all. Rumsfeld and Cheney had been close political and personal confidants for, at that point, almost four decades. And the vice president had tried many times, successfully, to keep Rumsfeld on board. I get [that] a Hollywood script is not often for real.

Well, honestly Cheney is a pretty understanding individual. As long as he doesn't have his integrity questioned, he can take any type of criticism. That I know about him. What does he want to be remembered for? I can’t speak for him directly, but I can tell you working with him, I think he wants to be known as someone who made a difference in keeping this country safe and secure. The challenge that I see with any legacy: he was in politics for the better part of five decades. All the way up until the beginning of the early months of his vice presidency, he was really highly regarded and revered by both sides of the aisle. He was White House chief of staff, he was secretary of defense, he was congressman, and he was well respected by both Democrats and Republicans. The challenge is when the Gulf War ended, Gulf War II broke out and the occupations became less successful, there were a lot of fingers being pointed at everybody in the administration.

He’s sometimes just remembered for that critical window of his political tenure as vice president. There's so much more than that. I say that because I think he'd like to be remembered for the other positions that he held. He told me many times his favorite position was secretary of defense. A lot of people don't know that. From 1989 to 1993, that was that question. First class foreign policy of him and [James] Baker and [Brent] Scowcroft and Colin Powell, that really put out a lot of fires around the world.

So I think he’d like to be remembered as much more than just a vice president. He was someone who'd really tried to combat global terrorism, but also had a big impact on other areas in the political spectrum prior to his vice presidency. A lot of people don't know. You ask a lot of young kids and all they know is, if they even know, that he was vice president.

That is interesting. I actually read a book about President Gerald Ford written by the reporter, Thomas DeFrank, in which he describes Cheney as having a sense of humor. He even recalls Cheney's role in a prank where a sheep was brought into DeFrank’s hotel room. Do you remember this?

I'm sure he has fond memories of that. There seems to be a different side of Cheney. Do you feel the movie shortchanged that?

Well I think possibly to a certain degree. Not covering it up. The movie showed his unwavering commitment and support of his family. His daughter Mary coming out, being gay, I think you know, they showed that he was really human and cared about his family, and Cheney does put his family first, he’s very loyal to everyone in his family. And he does have a funny side. I mean, quite honestly a lot of things that he looks at are not personal, but professional. He may have profound differences with Joe Biden, with Colin Powell, but it’s professional, it's not personal. At the same time, all the times that we’ve spoken, we’ve talked quite a bit in a positive light about a lot of his former Democratic friends and he counts Joe Lieberman, he's been good friends with Joe Lieberman for many years. He does have sense of humor. He doesn't mind criticism as long as it's fair, nor does anyone like to have their integrity trampled on.

I supposed the question then is, as a person, you seem to have a good relationship with Cheney. You seem to like him. How do you think liberals who very strongly disagree with what he has done in terms of foreign policy, in terms of his positions on various economic and social issues, what do you think he would say to them? What do you think he would try to express in order to build a bridge toward those who feel that his legacy has, frankly, been a very negative one?

Well, he would argue against his legacy being negative. Quite to the contrary, I think for some of the more liberal-sided aspects of our society, the vice president had been very supportive of, you know, two people being together and letting them decide what their sexual preference is.

But he didn't take that position until 2009, after his vice presidency.

Well, but he did make it known in a number of statements that people ought to be free to choose who they want to be with. OK. He actually went against the Bush agenda there, if you will, earlier than most people would probably give him credit for. He was an outspoken critic about that. I think the president did say he had to take that stance for the broader aspect of the Republican Party, but Cheney let it be known that he was going to support his daughter, and he did. That's an example of his integrity.

Now, when you speak about foreign policy and social issues — and I think we've just covered social issues — when it comes to foreign policy, he has been rather conservative. He believes in a strong military. He thinks that you have to put America first. I don't think he's going to give any apologies for that. As far as weapons of mass destruction not being found, as far as the second Iraq war, I mean there were obstacles, challenges, no doubt about that. Like he took the intelligence that they believe George Tenet had provided under aspects of the CIA and other defense agencies and presented that to the president. He's Vice President of the United States. He's not the director of the CIA, director of the NSA, so this idea that he meddled and manipulated intelligence, I don't think he did that. I don't.