Sorry, Lady Gaga: "All the Stars" should win Best Original Song over "Shallow"

Both chart-busting ballads have their merits, but "All the Stars" is the future while "Shallow" is the past 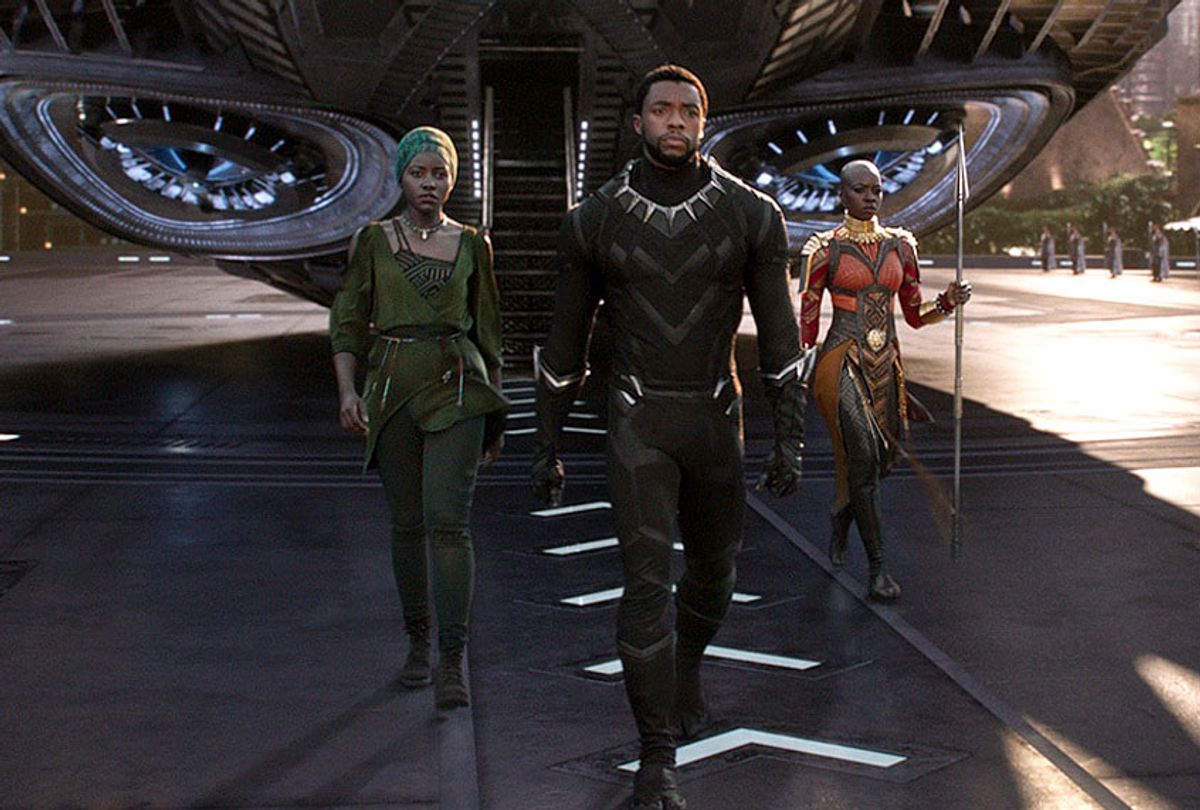 The Best Original Song category at the Oscars has been relatively strong for years now, but with relatively little dramatic tension compared to the acting and directing categories. That might change this year, as two of the biggest songs of 2018, period, are going head-to-head in this narrow contest: "Shallow," performed by Bradley Cooper and Lady Gaga for "A Star Is Born," and "All the Stars," performed by SZA and Kendrick Lamar for "Black Panther."

The two songs have more in common than might appear at first blush. Both are major key, mid-tempo duets with aspirational lyrics about wanting more out of life and more out yourself. They're fist-pumping jams, meant to make the spirit soar, released in a time when American audiences, burned out on ironic posturing and mean-spirited trolling, could use a little bit of earnest uplift.

"All the Stars," however, is a far better song than "Shallow." But all the reasons "All the Stars" is better are also why "Shallow" will probably take home the trophy on Oscar night.

"Shallow," which is performed in character by Gaga and Cooper, is a self-conscious rock ballad, which wallows in a nostalgic but completely false sense that guitar-driven rock is somehow more authentic than the pop and sample-driven hip hop that currently dominates the charts. Despite the lyrics about "longing for change" and the need for more, the song is stubbornly backwards-facing in its musical form.

"All the Stars," however, sounds like the future, as befits the Afrofuturistic country of Wakanda depicted in "Black Panther." The heavily synthesized sound doesn't detract from the warmth of the song, however, because of the emotional urgency in the performances by Lamar and SZA. The song feels like the fictional Wakanda of the movie feels, where the cutting edge technology isn't alienating but instead binds the community closer together.

I predict that a decade from now, people will still be listening to "All the Stars," while "Shallow" will be viewed as an oddity in Gaga's otherwise musically progressive career.

But all of that is why "Shallow" will probably win. Despite some forward advancements in recent years, propelled by the #OscarsSoWhite movement, the Academy is still dominated by an older, whiter, more male crowd that will latch onto the nostalgia of "Shallow" over the forward-looking nature of "All the Stars." The same voters might be willing to hear criticisms about racial imbalances and aesthetic conservativism in the Best Picture and Best Actor categories, but music tends to hit people even more closely where they live, making it hard for people who long for the days of rock chart dominance to accept that the world is changing.

I say this as someone who is personally a massive rock fan with a not-small streak of my own nostalgia. It's good music and no one should feel bad for liking it! But Oscar voters should be voting on more than "I like this" and think about the thorny issues of cultural change and staying relevant.

"All the Stars" is a great song on its own. "Shallow" drafts off nostalgia for older, greater songs that it palely imitates. The Oscars are about rewarding creativity, and on that metric, "All the Stars" should be the clear winner.