Once thought eliminated from the United States, people are dying from an easily-preventable disease 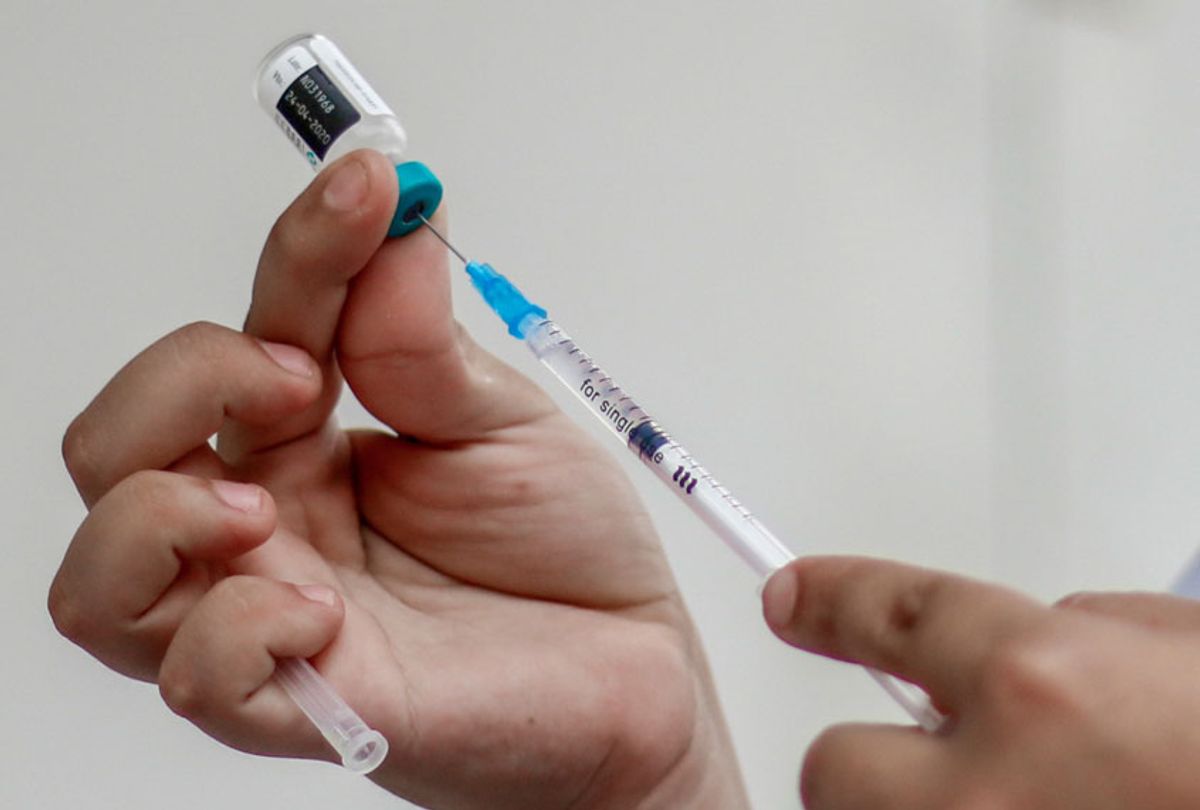 Authorities in Washington State have declared a public health emergency for an escalating measles outbreak in a county near the Portland-Vancouver-Hillsboro area.

On January 24, Clark County Public Health stated they had identified 25 confirmed cases and 12 suspected cases of measles. Nineteen of the cases are children under 10 years old; five confirmed cases were in patients between 11 and 18; and one case occurred in someone between 19 and 29.

According to the announcement, 21 of the 25 confirmed cases were in people who were not immunized. At the beginning of the week of Jan. 15, there were only a handful of confirmed cases.

Area officials warn that one or more infected persons were in the Portland International Airport on Jan. 7, and at a Portland Trail Blazers home game on Jan. 11. Clark County Public Health officials are urging anyone who is experiencing symptoms and who has been at any location where infected persons have been to contact health officials prior to visiting a medical facility, in order to avoid infecting those in the waiting room.

This outbreak fuels fears many doctors have regarding a movement in America to resist compulsory vaccinations. Clark County is part of Washington State’s third Congressional district, which has observed a decrease in measles vaccinations, according to state data. In the 2004-2005 school year, 96.4 percent of kindergarteners in Clark County had been vaccinated for measles. For the 2017-2018 school year, that percentage dropped to 84.1 percent.

Measles is one of the most contagious infectious diseases, but after decades of measles vaccines being normalized, national health experts said in 2000 that measles had been eliminated in the United States. In 1912, according to the Centers for Disease Control and Prevention, “measles became a nationally notifiable disease in the United States, requiring U.S. healthcare providers and laboratories to report all diagnosed cases.” Deaths happened by the thousands in the first couple decades of the 1900s. After being declared eliminated, no deaths were reported until 2015, when a woman in Washington was the first to die in 12 years due to complications from measles.

Experts warn that as more people refuse to vaccinate their children, more outbreaks will occur, a trend that has been observed already.

A recent paper published in the Public Library of Science warned that though "measles was thought to have been eliminated from the US in 2000," experts had observed "local outbreaks of this vaccine-preventable disease and others, like measles and pertussis (whooping cough), in recent years due to inadequate immunization coverage in schools.”

Last week, the World Health Organization (WHO) has named “vaccine hesitancy” one of the top ten health perils it pledges to prioritize in 2019.  WHO experts wrote that the anti-vaccination movement “threatens to reverse progress made in tackling vaccine-preventable diseases.” Specifically, the organization called out measles, which has seen a 30 percent increase globally since 2016.

“Any decline in immunization rates will result in an increase in vaccine-preventable diseases,” Gary Freed, Professor of Health Management and Policy at the University of Michigan, told Salon in an email. “We have the opportunity now to prevent so many life threatening diseases and have saved countless lives through immunization."

"It would be a travesty for children’s health if there were widespread outbreaks of diseases which can kill or permanently damage children," Freed continued.